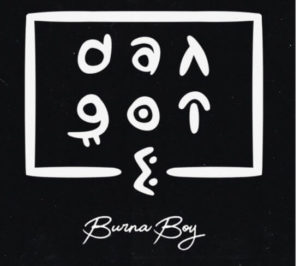 Nigerian afro-beat sensation, Burna Boy could be better than his last year amazing performance as he brings in new vibes in 2019 titled “Dangote”.

The new song “Dangote” is a mid tempo Afro-beat track which make references to the Africa’s richest man, Dangote.

He has been one of the most sought after Nigerian singer ever since he drop the single “Ye” which was followed up immediately with “Low Key”. His record base of features is so impressive.

The self acclaim Africa’s music giant, Burna Boy dishes out more exciting vibes for the music fans across the globe.

Last year, he enjoyed a massive additional fan base with sold out concerts in abroad and what more could music lovers wished for than to anticipate a new song from the Burna Boy.

Here is “Dangote” still fresh and buzzing, as produced by Kel P. 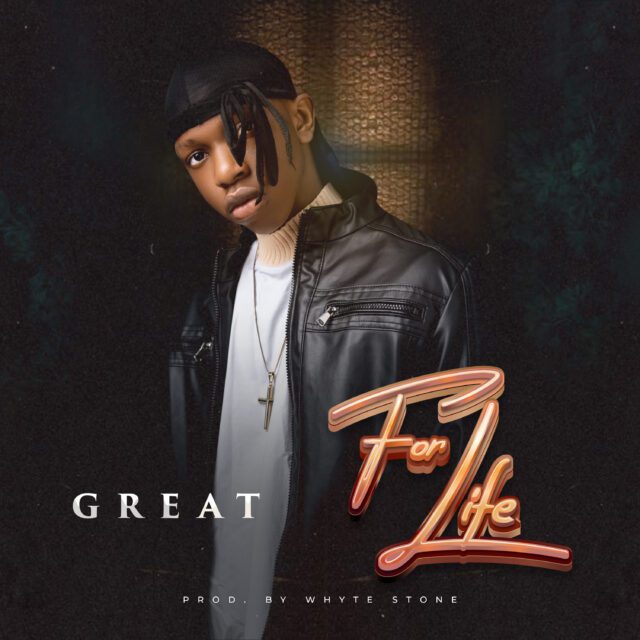 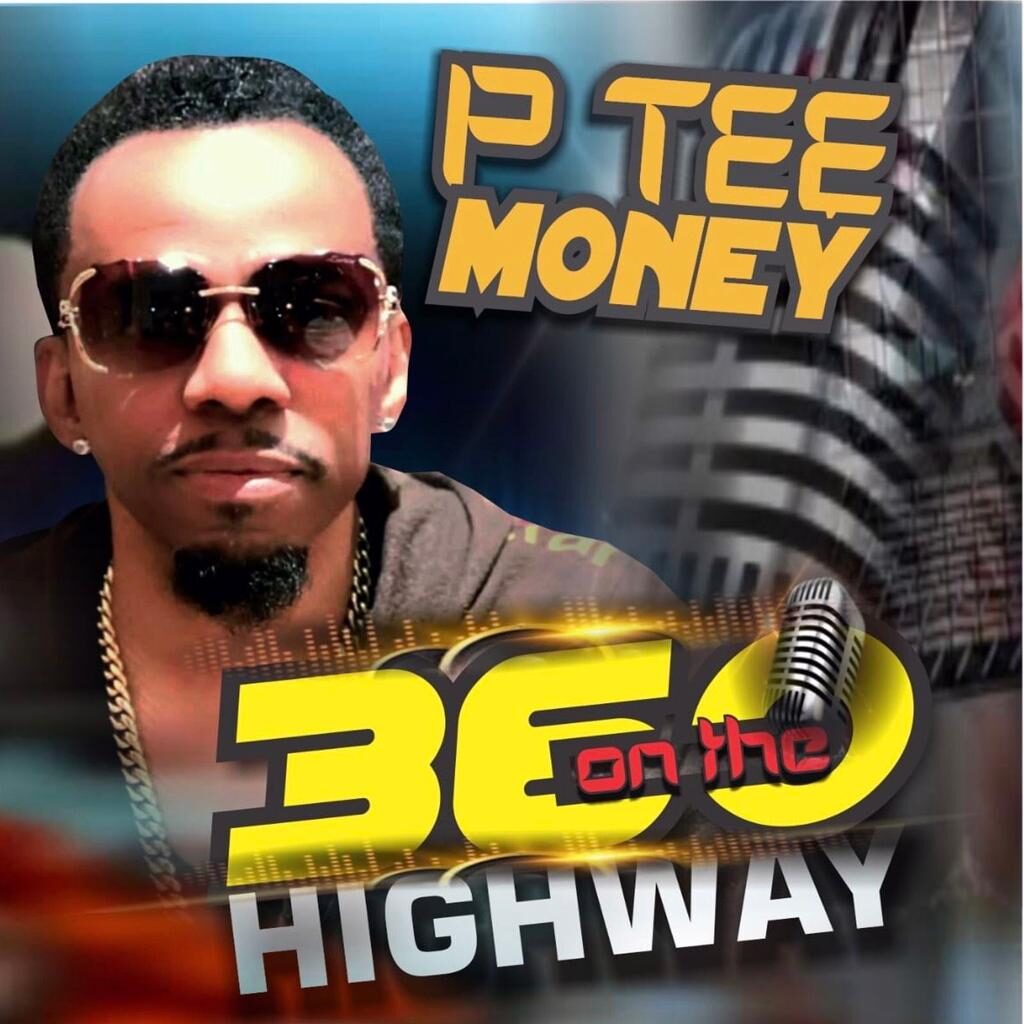 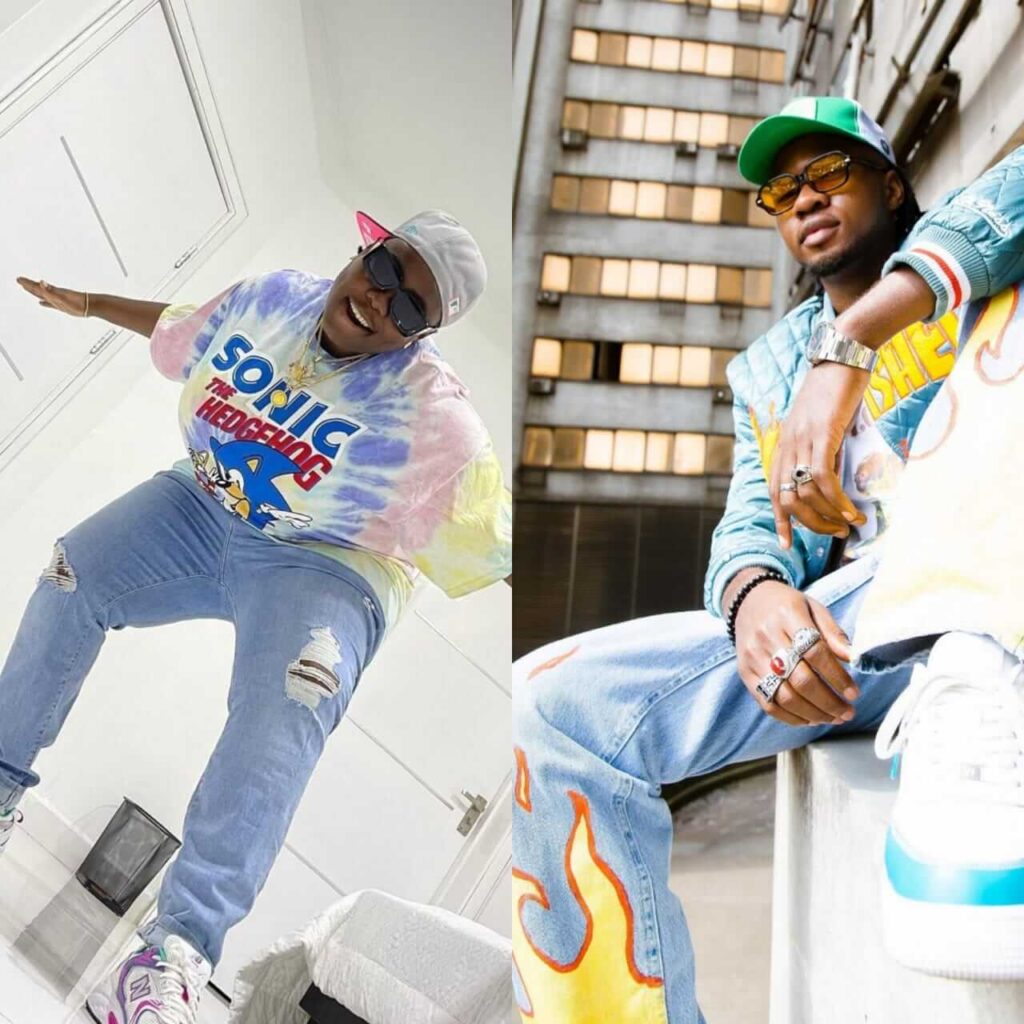 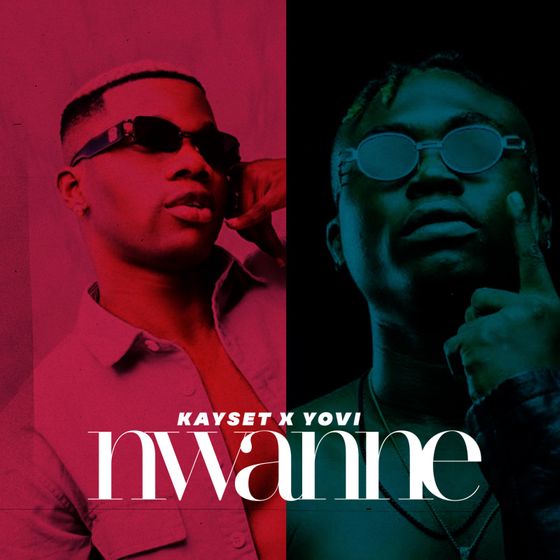