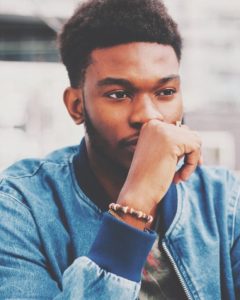 Nonso Amadi is a Canadian based Nigerian singer and songwriter born on September 1, 1995.

Nonso Amadi is a versatile singer with music genre of Afro- R&B and soul.

He is a story teller whose lyrics are inspired from his personal relationship and extreme emotion.

He came to limelight with his smash hit single “Tonight” which gained massive airplay across the country with the DMW star, Mayorkun doing the remix.

He also doubles as a singer and producer just like Cobhams Asuquo and Maleek Berry who are well known for duality.

Nonso Amadi was born in Lagos state to parents from the Eastern part of Nigeria.

Nonso is the third child in a family of seven children.

He obtained a bachelor’s degree in Chemical Engineering from Covenant University.

He later moved to the United Kingdom where he obtained his master’s degree from McMaster’s University. 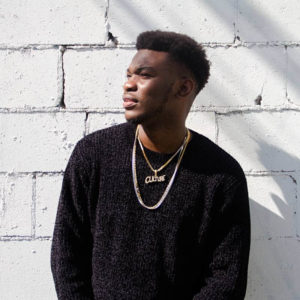 Nonso started his music career while he was in Covenant University but came through professionally in 2012.

He released his first body of work “Alone” EP which was quickly followed up wit the single “Tonight”, a song that brought him to limelight.

Ever since he rose to fame he has remained consistent while churning out hit singles including No Crime and Aika.

Nonso Amadi is one of the fast rising Nigerian music talent with an estimated net worth of &200,000. He makes his money from his music sales and shows.