With several teasers and challenges across the various social media profile, DJ Cuppy finally drops the much anticipated video to her Zlatan assisted single titled “Gelato”.

Gelato here and Gelato there, DJ Cuppy releases the official music video after getting lots of retweets and comments on Instagram which shows how music fans can’t wait to get hold of the visual.

We can confirm that the love has been overwhelming with everyone online replicating DJ Cuppy’s Gelato outing with her billionaire father, Femi Otedola in Italy.

It has been an amazing journey for DJ Cuppy who reveals she will soon be leaving music to focus on her dj thing.

Cuppy already has major collaborations with top artiste such as Tekno, Sarkodie and now the recent one with the Street sensation, Zlatan is enough to cement her place in the music industry.

While the single “Gelato” is still enjoying massive airplay, DJ Cuppy comes through with a colorful video to compliment with cameo appearance from the Instagram comedian, Broda Shaggi.

The visual was directed by Frizzle and Bizzle films, co-directed by Kaffy. 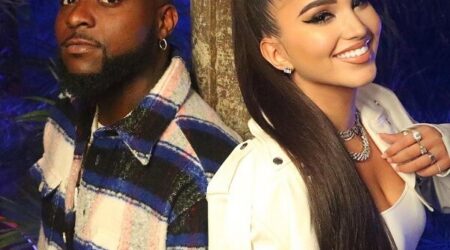 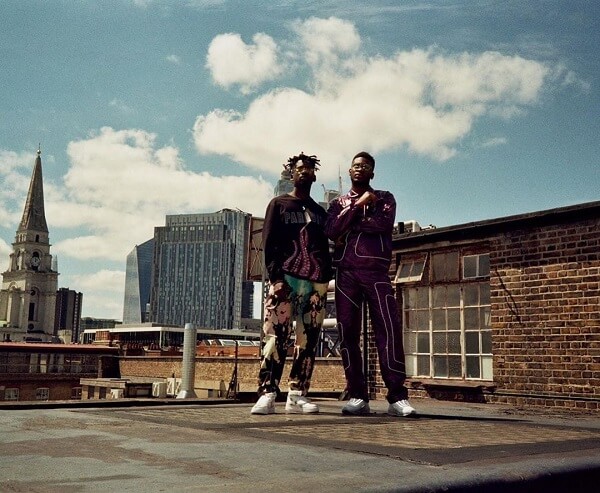 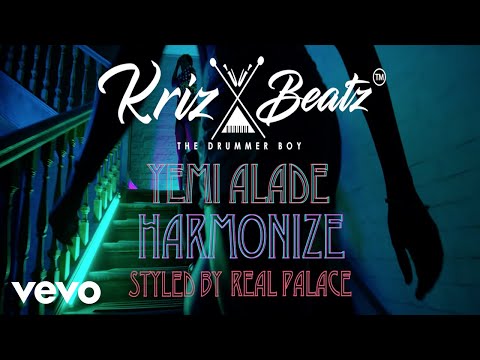 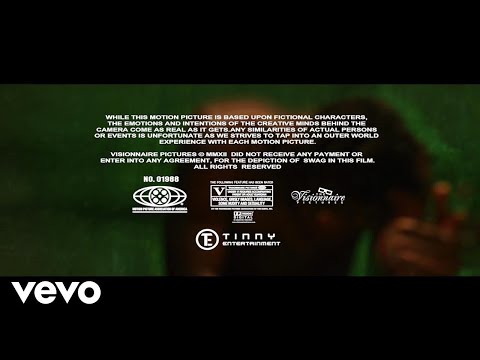 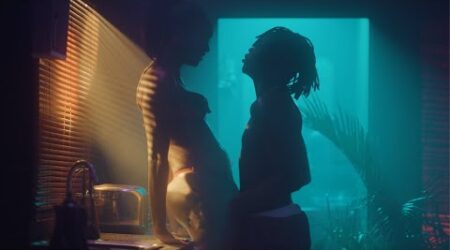 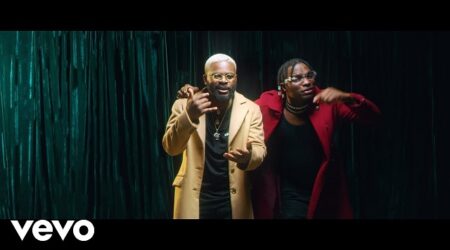