After so much waiting, DMW afro pop star, Peruzzi deliver on a low with a new single “Lagbaja”.

As produced by Vstix, Peruzzi serves “Lagbaja” off his forthcoming project “Gaza” as expected to be released in September.

It also serves as a follow up to his 3 tracks EP which was earlier released in April.

As mixed by swaps, you’ve got to experience the sweet tune just like that of his previous record “The Side“. 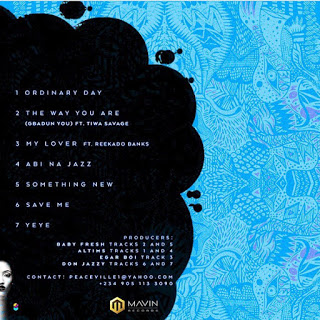 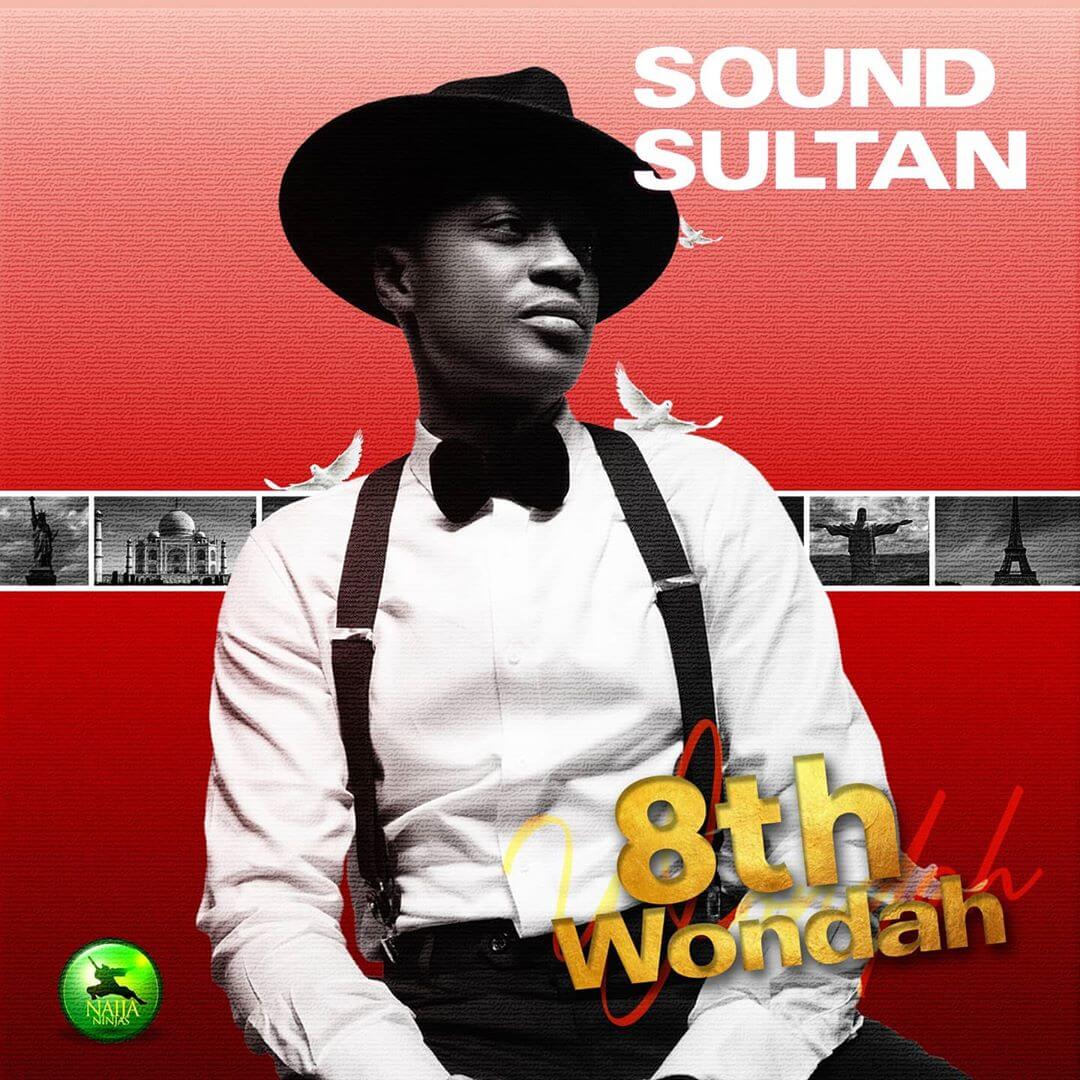 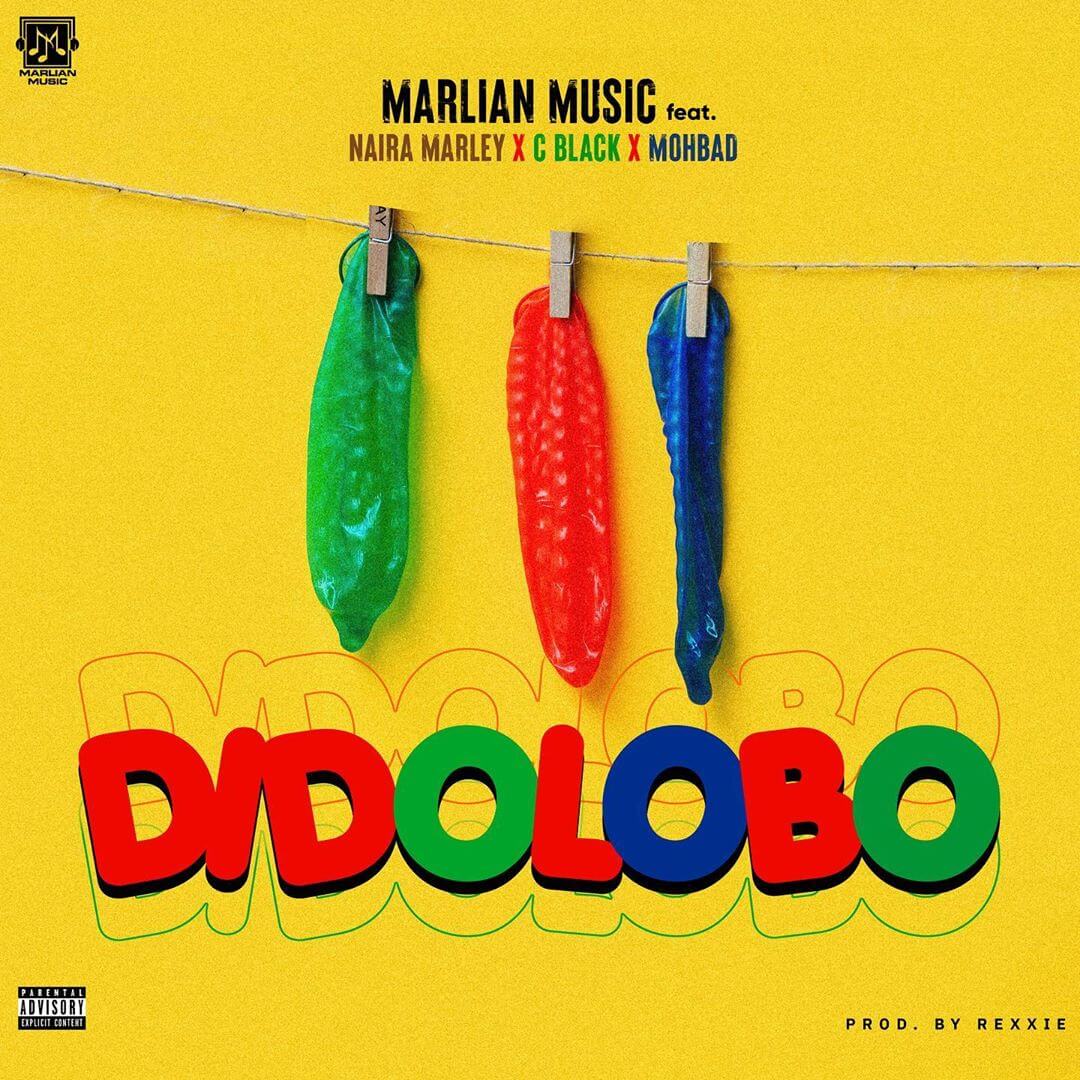 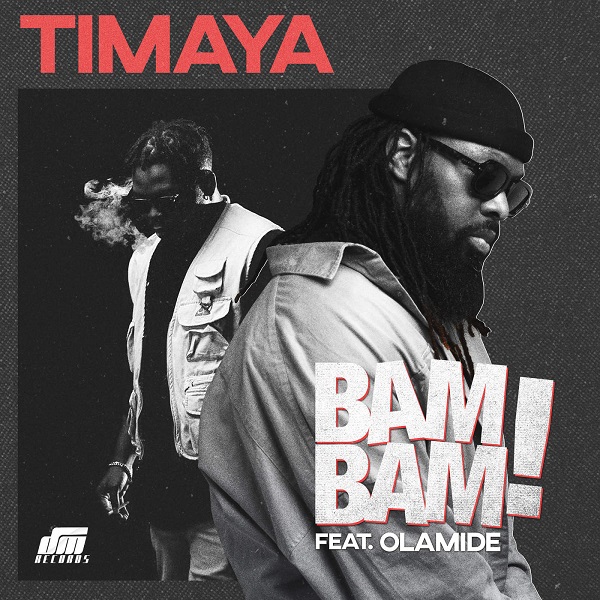 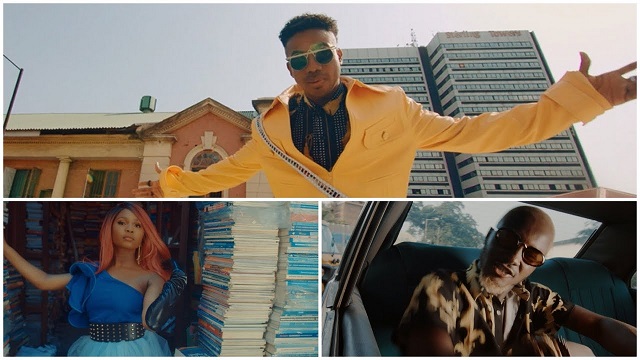