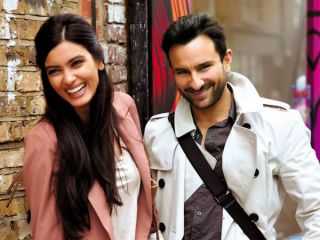 Everyone has got a different behaviour, different upbringing and come from diffrent circumstances.

So witth that in mind, the following list of habits and behaviours of a good man cannot be disputed. They are universal not just for the women but for the guys as well.

The following are thee 8 traits a good man possesses:

1. He is not abusive

Being abusive can be of three form which can be, physical, mental and emotional of which the main common thing among the three is the desire to break another down. A good man always know his worth and recognizes that his confidence comes from within himself and not from attempting to place others below him or tryin g to pull others down.

2. He reminds you of your worth

A good man who truly loves and cares for his partner never let them forget how much he values them and important they are to him. A good man always understand the importance of giving as much as he receives and not trying to always be at the receiving end.

3. A good man does not give room for cheating

Monogamy is a choice made by the two people in a relationship. A good man never cheats in a relationship as cheating means he is going back on his words and breaking a promise he has made to someone he truly loves.

As easy and simple as it may sound, it must never be overlooked. Agood man always shows respect to everyone around him. He must not be the type that looked down on anyone, irrespective of his intelligence level or professional level.

5. He doesn’t run away from problems

A good man is never afraid to face challenges, he understand that no problem can be resolved until they face it. Avoiding difficulties delays the inevitable and make things potentially worse. Also note that there is difference between choosing your battles and avoiding conflict altogether.

6. He is always willing to help others

A good man will always stand up to the task when it comes to rendering help to those who are in need. He always understands the importance of contributing to both individuals and society and makes it a regular habit to do so.

However, there is no universal formula for what constitutes a good man, as everyone has their unique ambitions defining the profile of the person we are working to become and develop into.

Also, the above qualities are very important, but don’t always expect the man you are with to change for you, just take him as he is, and not who you think he will become later. 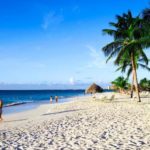 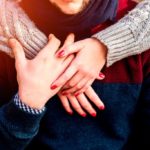 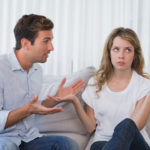 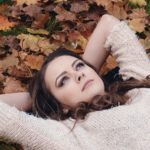 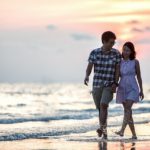 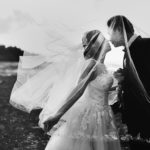