Wole Ojo is a Nigerian actor who came to prominence after emerging winner of the fourth edition of the Amstel Malta Box Office reality show. He got more exposure for his role as Kashimawo in the movie Maami.

Wole Ojo was born Adewole Bolaji Ojo on June 6, 1984 in Oyo State. He obtained a bachelor’s degree in Creative Arts from University of Lagos.

Wole Ojo became known in the Nigerian entertainment industry after emerging winner of the fourth edition of the Amstel Malta Box Office reality show in 2009.

He delved into acting and came to the limelight for his role as Kashimawo in the movie Maami starring Funke Akindele.

He starred in the movie Bachelor’s Eve alongside Kehinde Bankole, Jumoke Odetola, and Kehinde Olorunyomi.

He has starred in other movies such as Out of Luck, When Fishes Drown, Entreat, Brave, Beyond Blood and many others.

He has worked with the likes of Wale Adenuga, Tunde Kelani, Charles Novia, Joke Silva, Sadiq Dada, and so on

Wole Ojo earns his career as an actor and media influencer. He has an estimated net worth of $300,000.

Below are some frequently asked questions about Wole Ojo:

Who is Wole Ojo?

Wole Ojo is a Nigerian actor who is well-known for his role in the movie Maami.

How old is Wole Ojo?

Where is Wole Ojo from?

He is from Oyo State, Nigeria.

He is not married.

What is Wole Ojo Net Worth? 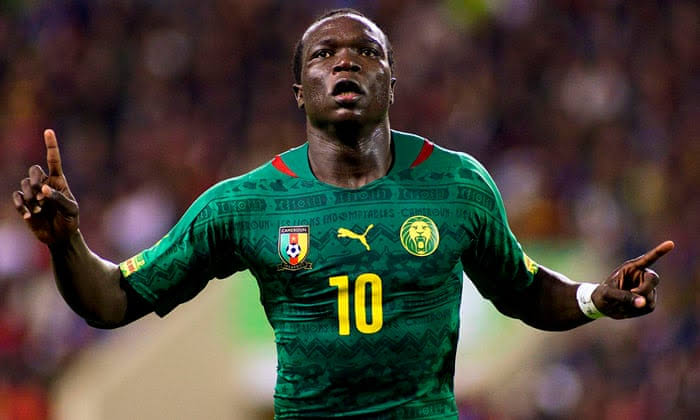