She is the second child and second daughter in a family of six.

She has a degree in Theatre Arts at the University of Port Harcourt, Rivers State.

She also holds a professional certificate in film making at the New York Film Academy.

She came to limelight in 2012 for her intriguing roles in several movies.

She came through with her first role in the movie “Egg of Life”.

She has starred in numerous movies such as; Girls on Fire, High Babes, World of Lust, Get The Money, Delicate World, Nowadays and so on.

She is also one of the stars in the popular television series “Tinsel”.

She is also the creator of KenomaTV. It’s a YouTube channel where she uses the opportunity to make traditional movies touching deeply on culture readily available to her subscribers.

Oma Nnadi has starred in over 45 movies such as:

Oma Nnadi got married to her husband, Ken ‘Noni Enem’ on January 8, 2018 and their union is blessed with two children.

Oma Nnadi is said to have a mansion worth over N50 million in Ajah. She also has several expensive cars in her garage.

Her net worth has not been estimated. 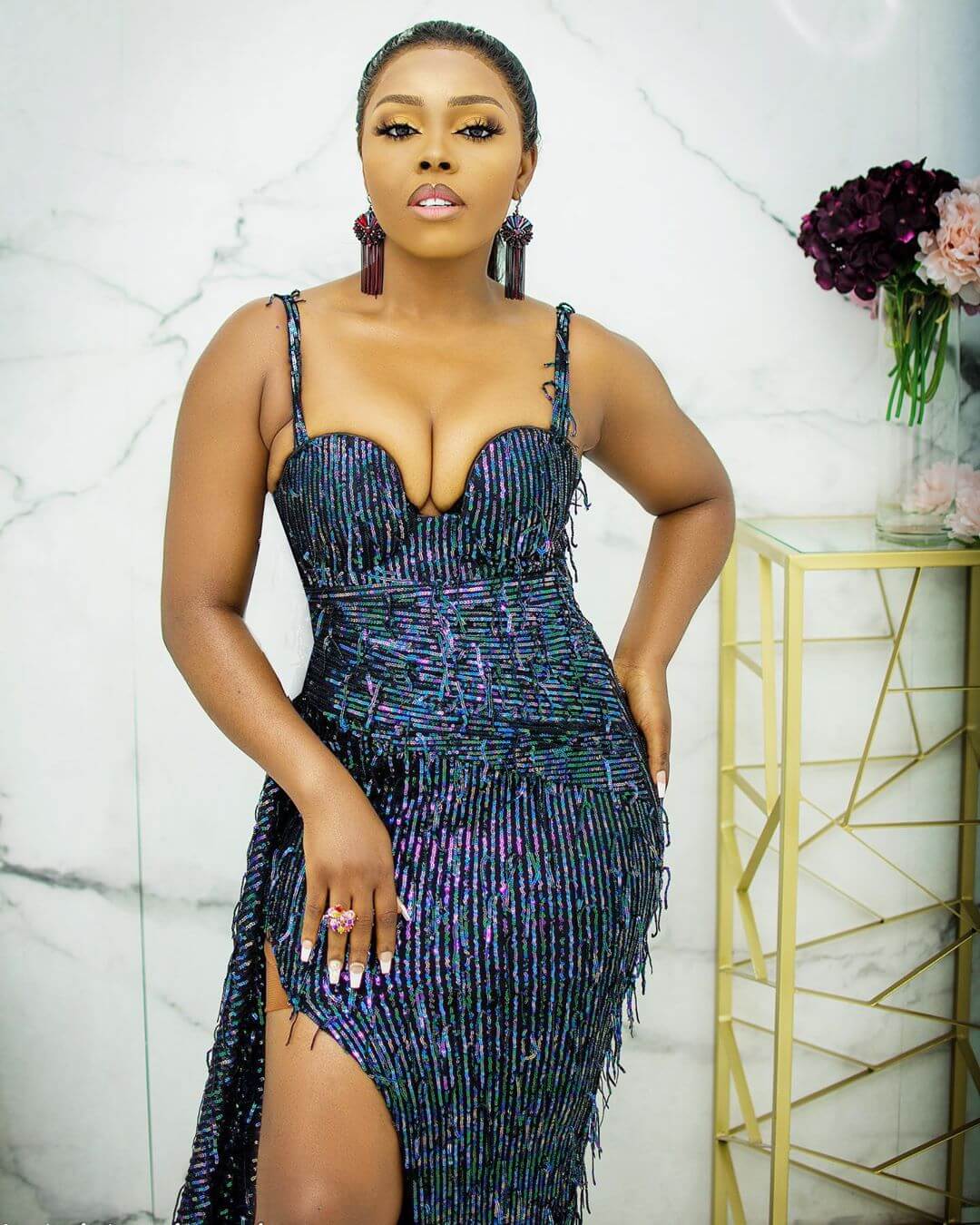 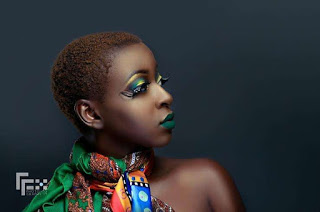 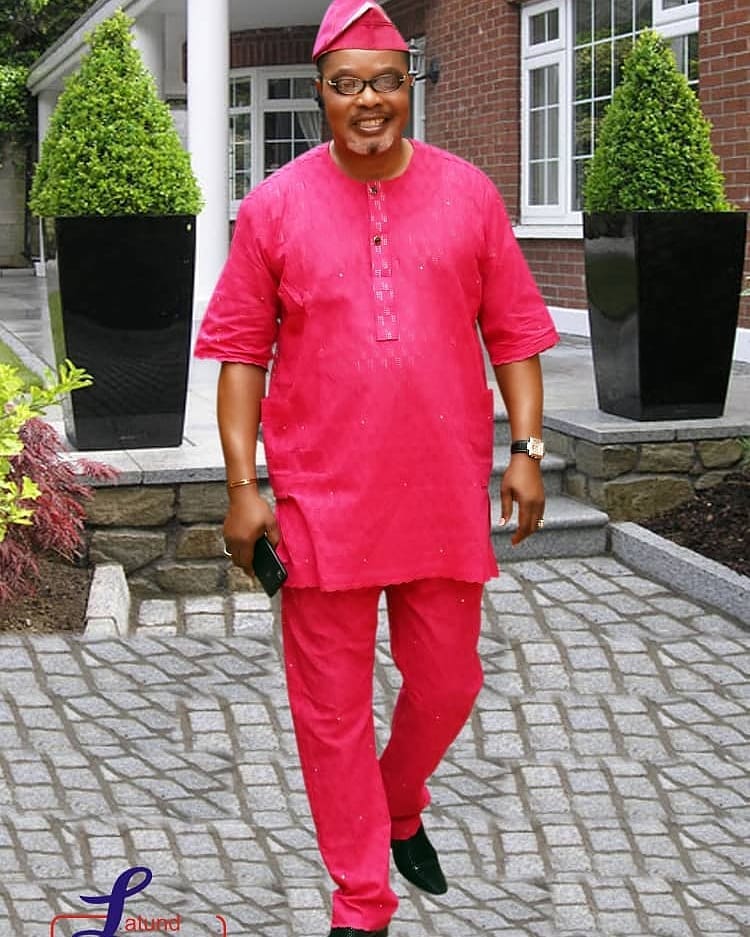 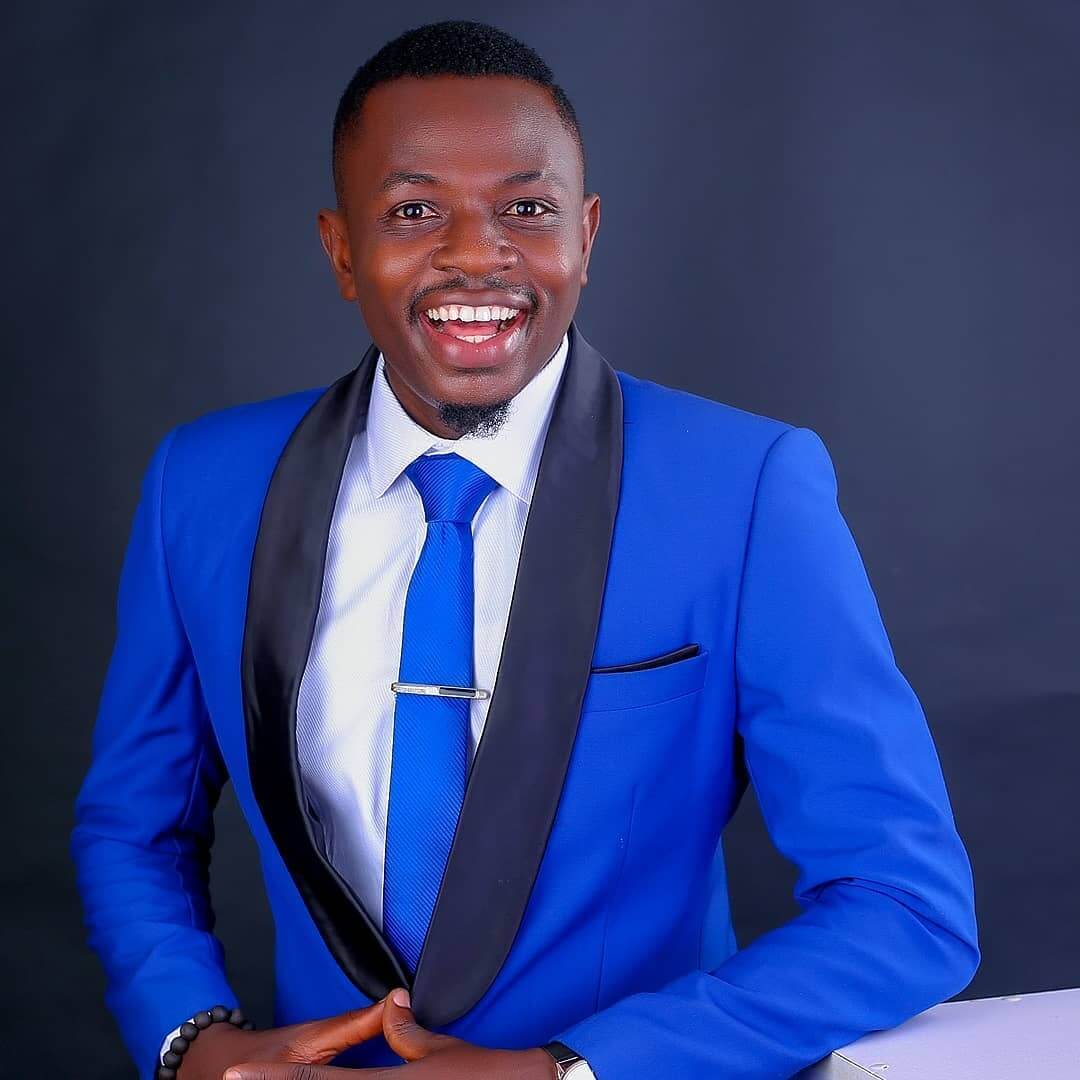 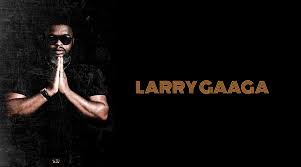 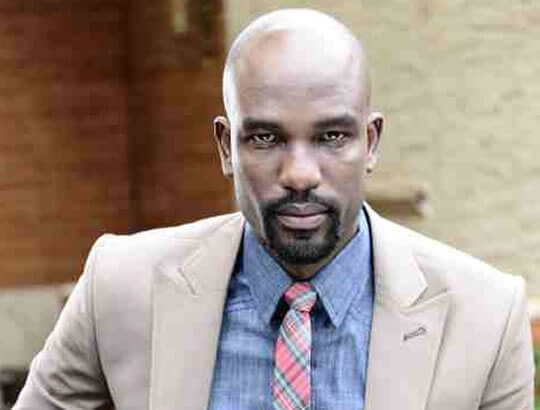