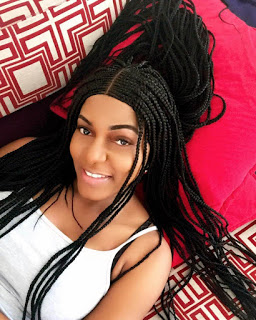 Queen Mwokoye is a popular Nigerian actress, model and television personality who came to limelight after starring as the lead character in the movie “Chetanna”.


She’s quite beautiful and has a simple lifestyle and when it comes to doing her job which is acting, she’s definitely outstanding.

Why don’t you read on and get to know more interesting facts about her.

Queen Nwokoye was born on August 11, 1982 in Lagos state into a Catholic family.

She attended Queens College, Enugu for her secondary education before she obtained a Bachelor’s degree in Sociology and Anthropology at Nnamdi Azikwe University, Awka, Anambra state.

She started her career professionally in 2004 where she joined the Nigerian movie industry with her first role in the movie “Nana Meen”. Up till date she has featured in more 200 Nollywood movies including The Girl Is Mine, His Majesty, Save The Baby, Security Risk and so on.

Queen Nwokoye is married to her husband, Mr Uzoma with the union blessed with a set of twin boys.

The talented actress intriguing roles has not gone unnoticed as she earned sevearla accolades including:

Queen Nwokoye’s effort in the movie industry is worth every penny.

See some of Queen Nkwokoye pictures below: 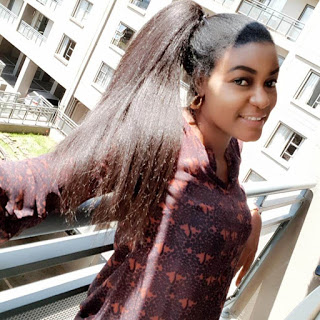 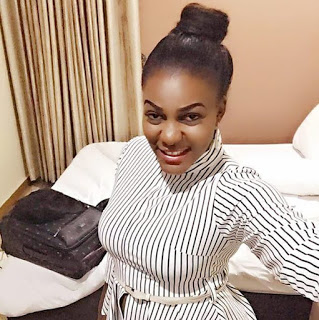