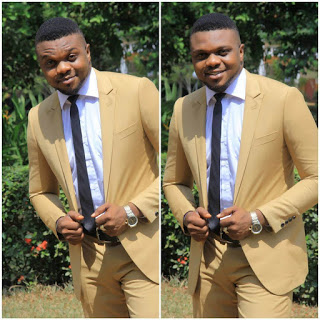 
Ken Erics whose real name is Ekenedilichukwu Ugochukwu Eric Nwenweh, is a popular Nigeria actor, writer, model and occasional musician known for his role as Ugo in the movie “The Illiterate” starring the likes of Tonto Dikeh and Yul Edochie.

The actor is an ambitious personnel with strong desire for success couples with his good looks.

Here are 10 other interesting things about him.

2. He is the sixth of seven children of his parents.

3. He is an indigine of Anambra state part of Nigeria.

5. He obtained a degree in Theatre and film studies at the Azikwe University, Awka, Anambra state.

7. His first published work as a writer “Cell 2” has gathered so much attention in several Nigerian tertiary institutions where it’s been used for stager productions.

8. Apart from acting, he is also a singer who plays instruments like guitar and keyboard. He has produced quite a number of soundtracks for movies.

9. He is marrtied and has three kids, though he doesn’t talk much about his wife withn explanation that she does not like publicty.

10. He has won sevearl wards including City People Entertainment awards, Afrifimo awards and so on. 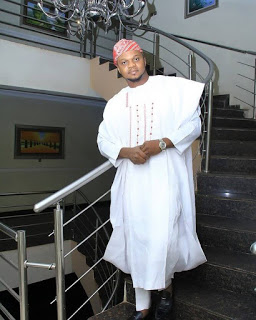