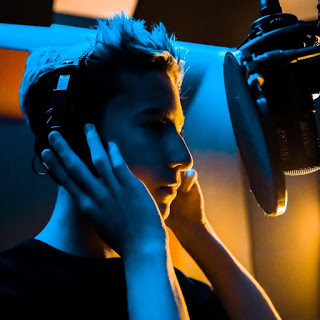 Here is the biography, real name, age, height and songs of Dynamite Dylan.

Who is Dynamite Dylan

Dylan Friendlinghaus who is popularly called Dynamite Dylan is a Youtube Vlogger and singer who came to prominence with toy and video game reviews on his Youtube cahnnel “Dylan-World channel) and doing covers to songs occassionally.

Dylan who grew up in California was born to a businessman father, Ryan who also owns a car company and to amother  whose name is Meagan. He also have a brother and a sister but not a wife for now.

Before the Youtube star became popular, he started his youtube cahnnel on December 30, 2013 and posted his first video on April 25, 2014. 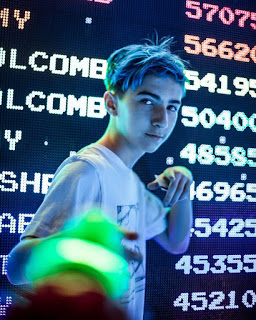 Up till this momenthe has done so many covers of song while still maintaining his reviews on video games and toys.

He is currently estimated at a net worth of $0.5 million