Eno Barony is an award-winning Ghanaian rapper songwriter and performer who came to prominence for her songs “Wats Ma Name”, and “Tonga”. She got more exposure for the remix of “Tonga” featuring Sarkodie and Joey B.

The Rap Goddess as fondly called has been a sensation in the Ghanaian music industry having thrilled with her music genres of Hip Hop, Afrobeats, and Hiplife.

Eno Barony came to the limelight in 2014 after releasing her single “Tonga”. She followed up with another song titled “Megye Wo Boy” in 2015, featuring Abrewa Nana. She collaborated with the award-winning Togolese singer Mic Flammez on the song “The Best”.

In 2016, Barony teamed up with Shatta Wale on the single “Dawaa”, and collaborated with the rapper Kwaw Kwese on the song titled “Garri”. She also worked on the songs “Touch the Body” with Stonebwoy, and “King of Queens” with Medikal.

She released the song “Juice Me” in 2017, and also collaborated with Ebony Reigns on the song “Obiaa Ba Ny3”.

The self-acclaimed first female Ghanaian  rapper to hit one million views on YouTube, created lots of controversies in 2022 after she released her song “Finish Line” with Amerado. Many see Amerado’s verse as shots towards Sarkodie and Strongman.

Barony already boasts of two albums to his credit which includes Yaa Asantewaa and Ladies First. She has released other exciting singles like Heavy Load, Argument Done, Falling in Love, Voice of Truth, Mind Your Business, Enough is Enough, Game of Thrones, and so on.

She gave out top-notch performances at events such as GOtv Launch Street Party 2013 in Kumasi, Ghana Meets Naija Concert in 2017, Rapperholic Concert in 2017, and Akwambo Music Festival 2017.

Eno Barony has worked with other artists like Wendy Shay, Kelvyn Boy, Yaw Tog, Akwaboah, Kofi Mole, Kesse, Sister Deborah, and many others.

Eno Barony won the Best Rap Performance at the VGMA 2021, Rapper of the Year at 3Music Award, and Best Female Rap Act in Africa at African Muzik Magazine Awards in 2020.

She received a nomination for Best Hip Hop Artist at VGMA in 2021.

Eno Barony is active on social media. She has over 1.3 million followers on Instagram, @eno_barony

Eno Barony earns her career as a rapper. She has an estimated net worth of $500,00.

Below are some frequently asked questions about Eno Barony:

Who is Eno Barony?

Eno Barony is a Ghanaian rapper who became known for her songs “Wats Ma Name”, and “Tonga”

How old is Eno Barony?

Where is Eno Barony from?

She is from Tema, Ghana.

She has not revealed details of her relationship.

What is Eno Barony’s Net Worth? 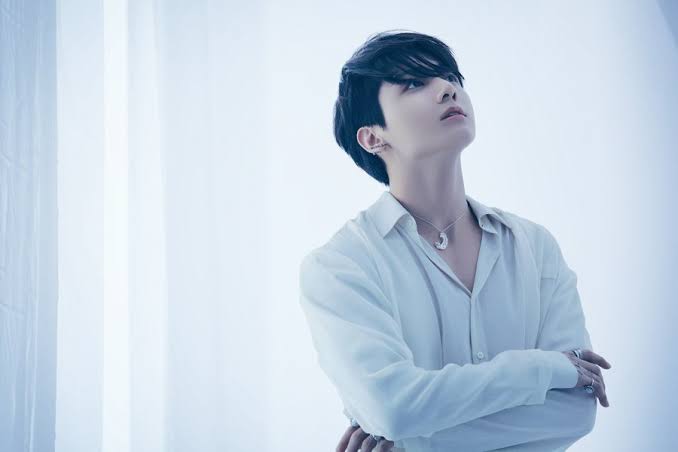 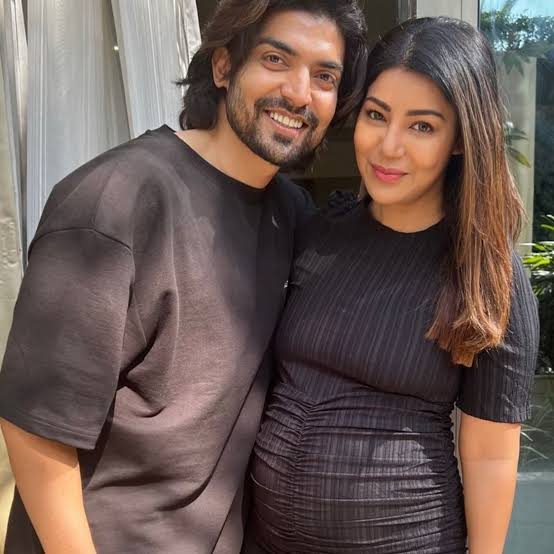 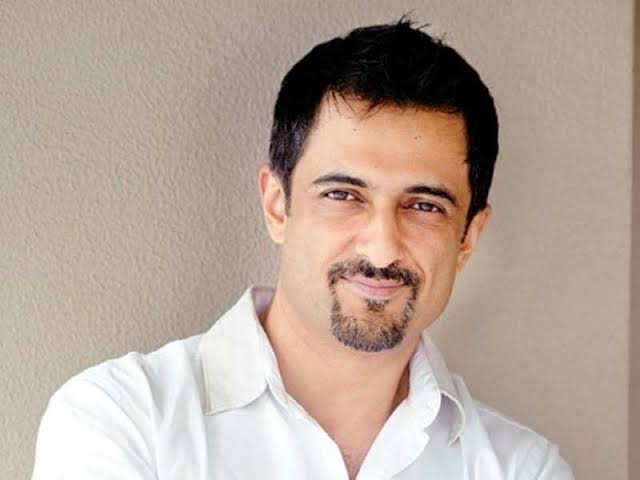 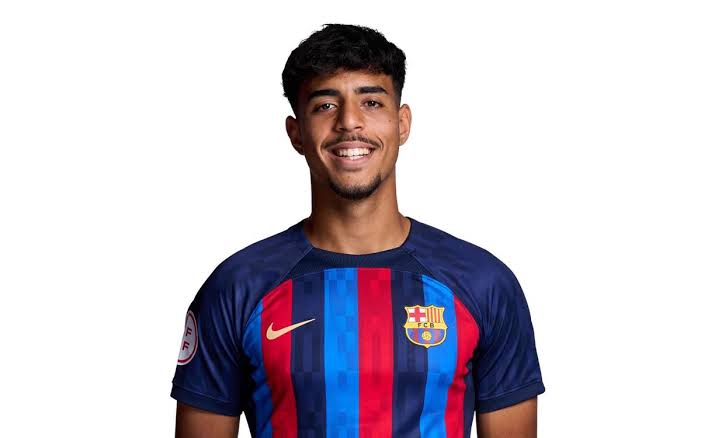