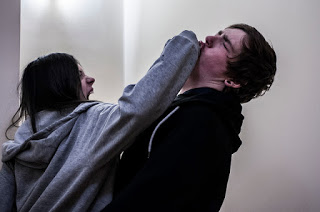 As a lady you have been in a happy relationship where things have been going on smoothly, but all of a sudden you begin to suspect your partner over certain issues, you begin to doubt his words and see reasons to monitor every of his steps.


Sometimes it is better to find out every details of a particular situation  before spilling it out or ranting unnecessarily over the issue with your partner.

However, if it happened that you are still not sure about what is happening in your relationship, here are some signs to help you know that your boy friend is hiding something from you.

1. He begins to keep distant from you

One of the very first sign that he might be hiding something from you is that he will begin to distant himself away from you.

This do happen when he does not want you to notice that bad attitude of his like smoking and drinking of alcohol.

He is aware that all these bad behaviuor can’t be done when you are with him and can easily be noticed when you are always around him, so he finds one way or the other to distant himself from your vicinity.

2. He always lie about every issue

If your boyfriend is the type that doesn’t tell you the truth about anything, there is a chance he doesn’t want you to know some things about him. He eventually use this medium to cover up for his wrong doing.

READ ALSO: 5 Ways To Tell If A Man Is In Love With You

You can imagine that situation whereby he uses lie to cover up lie, how do you even want to know when he says the truth? It’s just a sign he is hiding something from you.

3. He always keep his phone away from you

Anytime you notice your boyfriend hides his phone, It might be that there is something on that phone he doesn’t want you to see.

Probably when you checkhis phone, you will get to know lots of secrets about him, so the best way to avoid that is to keep the phone away from you.

4. He begin to show you too much care

I’m not saying here that showing love and affection is a bad thing.

All i’m trying to clear is that when he suddenly shows too much care and more than required affection, it’s enough evidence to suspect his moves as he might be using that to cover up his secrets so you won’t get to be easily suspiciuos about him.
He is definitely a game player trying to blindfold you with care.

5. He gets angry at every question

Most men are fond of putting up a fake anger over every question their partner asked them.
They turn every question into argument and every argument into fight, all because they want to defend themselves and probably cover for their wrong doings.

Even when there are no issues, he will just try to create a quarrel from no where. All these are evidence he is hiding something from you.

6. He doesn’t want you to know his whereabout

If you notice your guy is always being secretive about his movements or he finds it difficult to tell you the eact place he is at a particular time when you call, there must be something he is not telling you.
All you can do is to find out yourself if he is hiding anything from you.

You have a guy who have been very honest, friendly, caring and open minded to you but all that seem to change all of a sudden as he begin to tell you he needs space or he begin to act like you are intrudung into his private life.
This is definitely a sign he is hiding something from you as his behaviour become suspiciuos. 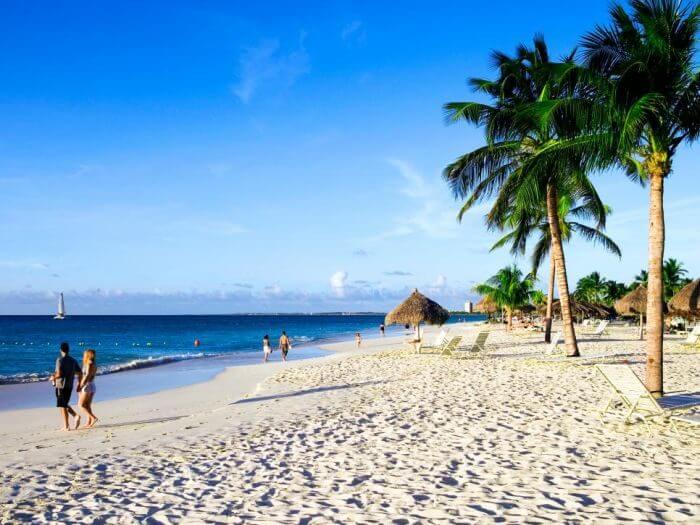 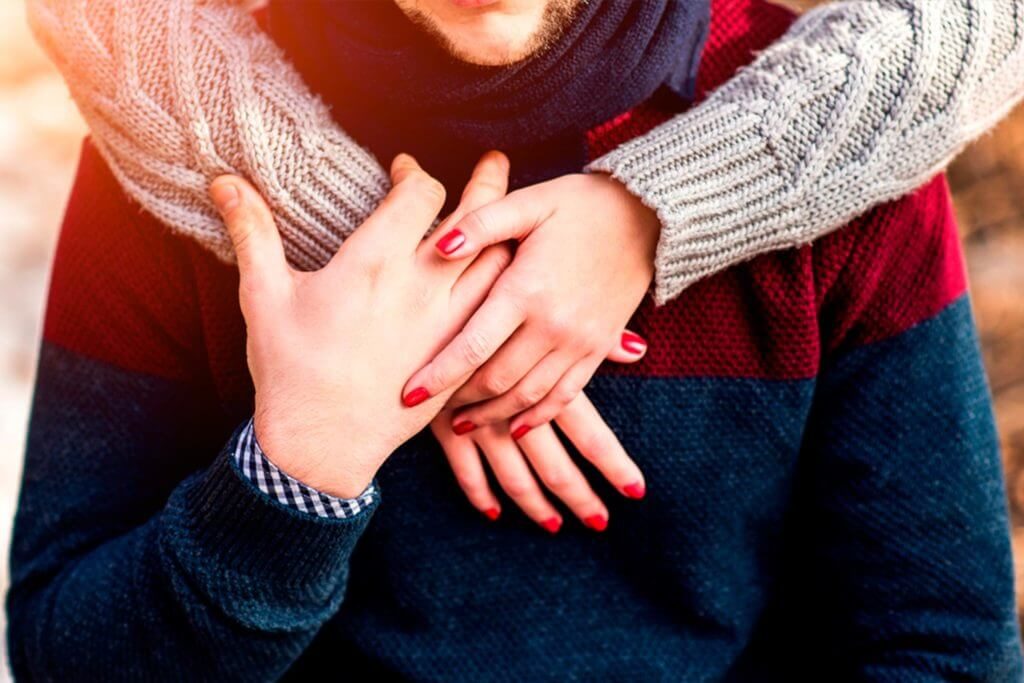 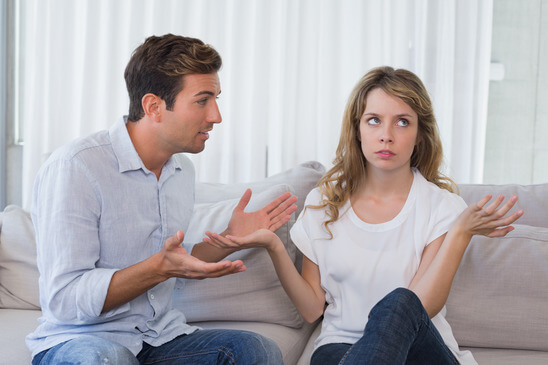 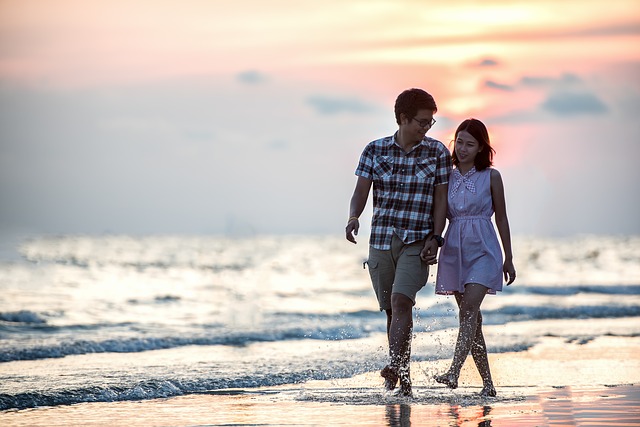 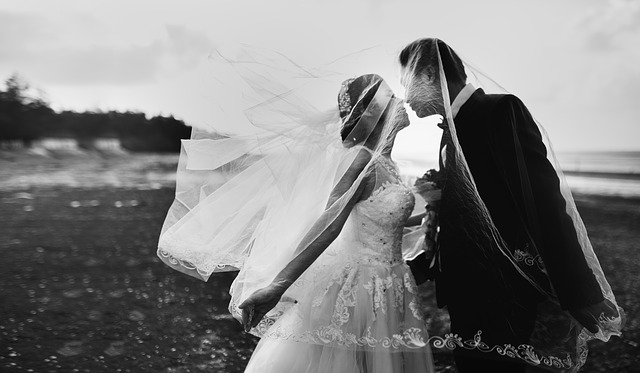