Tems had studied Economics in a University in South Africa.

She started music at the age of 11 where she joined her school choir.

Her first single “Mr Rebel” was well received and had enjoyed massive airplay.

Tems began music production at the age of 20. 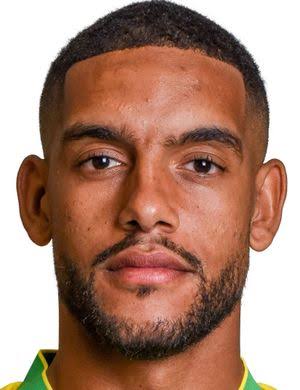 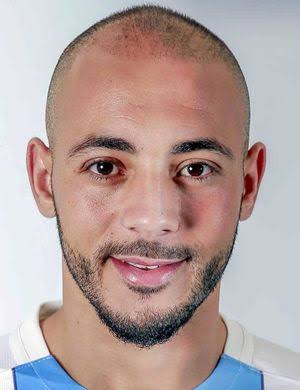 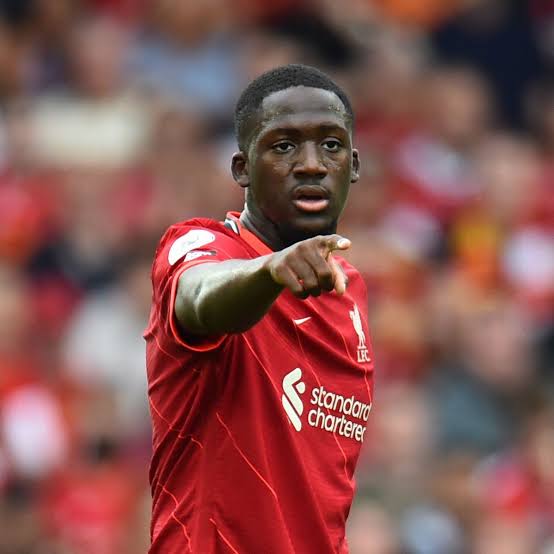 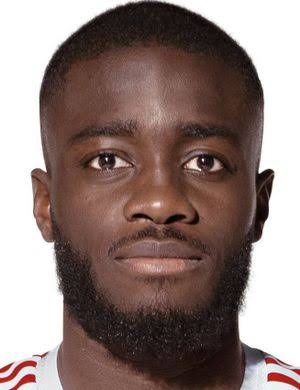