Ngozi Sylvia Ezeokafor popularly known as Sylvia Oluchy, is an award winning Nigerian actress who came to limelight for her role in the film “Bent Arrows”.

She is an extremely talented actress, filmmaker and director whose work also cut across being an opinion Vlogger.

Sylvia Oluchi was born on June 7 in Lagos and grew up in Abuja.

She is originally from Anambra State.

She is the youngest child in a family of six children.

She obtained a degree in theatre Arts at the Nnamdi Azikwe University, Awka, Anambra State.

Sylvia had never wanted to be an actress but was encouraged by her mom who told her that she will definitely make a good actress.

She got her first lead role as ‘Idara’ in the movie “Bent Arrows”.

She became known in 2011 for her role of Shaniqua in the Atlanta series.

She has worked with the likes of Omoni Oboli, Majid Michel, Denrele Edun, Bryan Okpara, Lepacious Bose, Desmond Elliot, Stella Damasus and so on.

Oluchi has won numerous awards which include: 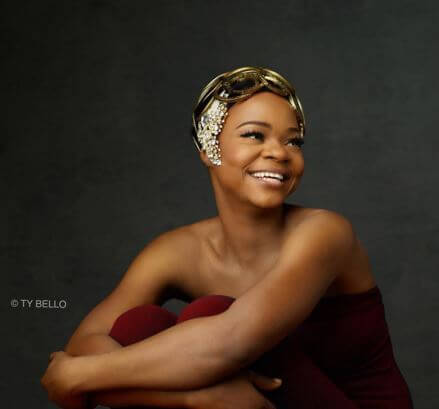 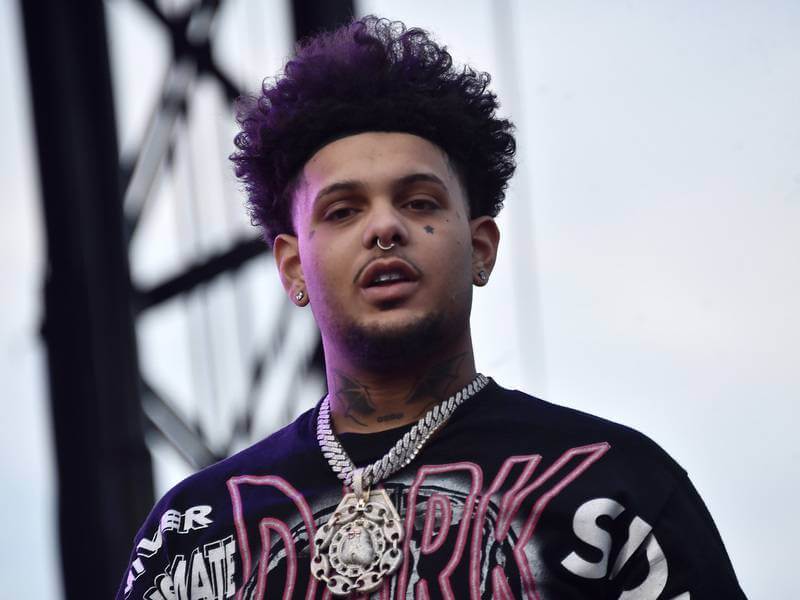 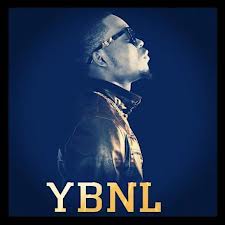 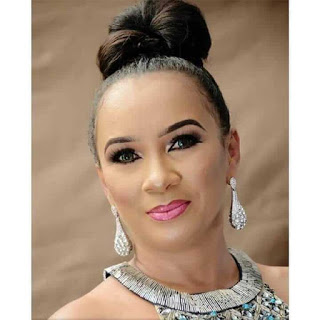 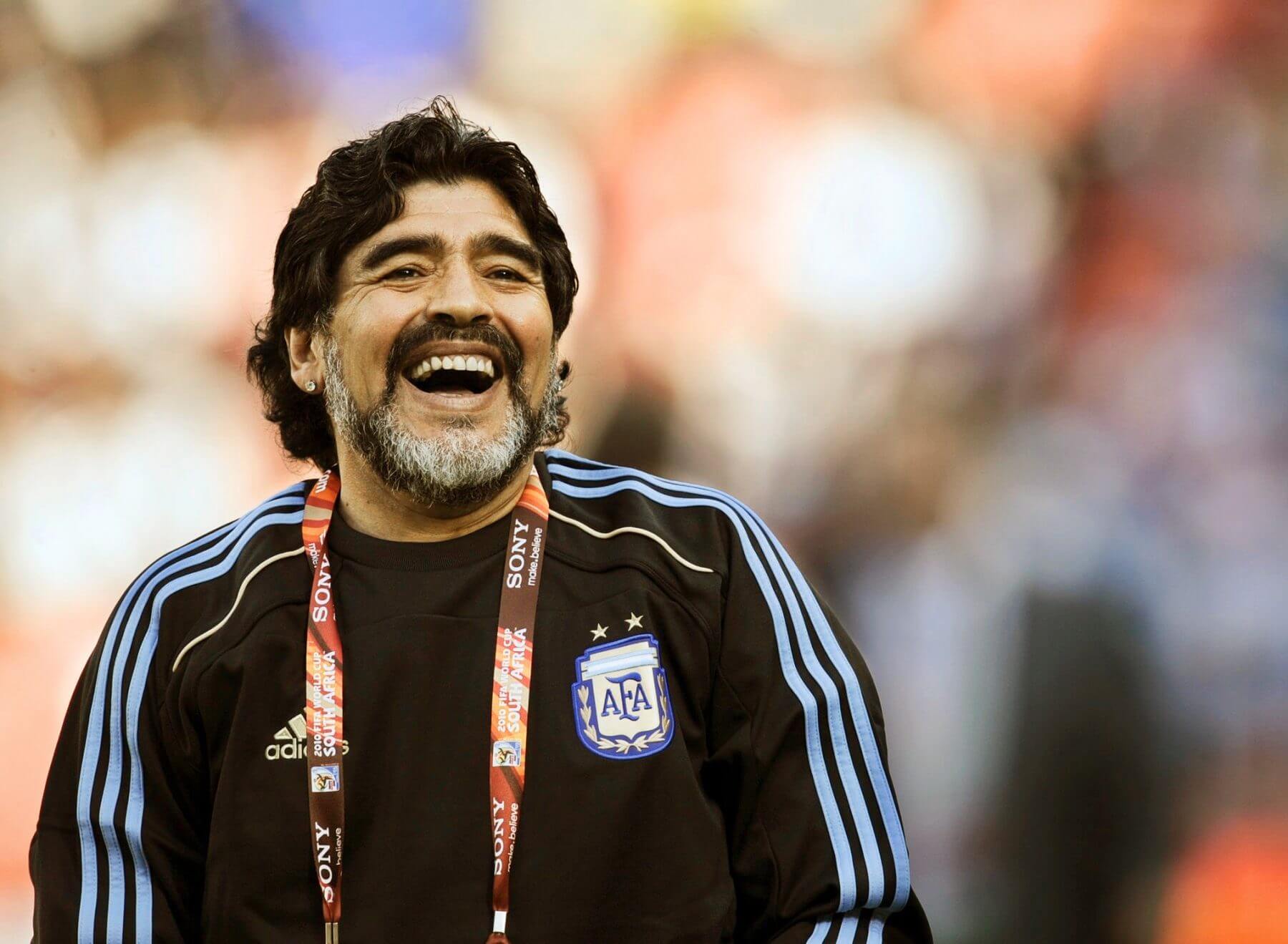 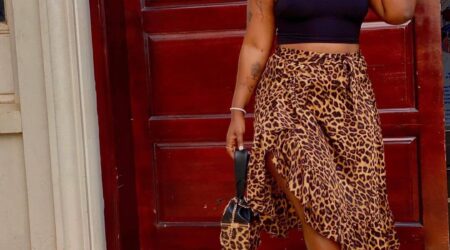