Samson Ayorinde is a popular Nigerian pastor, prophet and televangelist born on October 6, 1961.

Samson Ayorinde is the founder of the World Evangelism Bible Church with its headquarters in Ojota, Lagos, Nigeria.

He is originally a native of Rore, Ilorin, Kwara State. His father was a carpenter while his mother, a house wife

He also went to Kwara State Polytechnic before proceeding to Ahmadu Bello University, Zaria where he obtained his Bachelors degree and Master’s degree in Architecture.

A man with the special anointing on problem of bareness, he is simply known for his miracles.

Samson Ayorinde was a lecturer in Ahmadu Bello University (ABU) before he started his ministry in 1995 with only 20 people in Zaria, Kaduna State.

He was led into the Lord by Prof. D.B Olumeyan and then relocated to Lagos after three years.

“Bareness bulldozer” as fondly called is a ‘miracle worker’, as he preaches the word of God across the continent with prophetic anointing, confirmed with signs and wonders.

His television ministry is beamed to the world through Faith World Channel U.K while his crusade outreach records great multitudes in attendance.

Samson Ayorinde is married to his lovely wife, Mercy Bantele Ayorinde and their union is blessed with four children; Peace,Praise, Perez and Priscilla.

You can reach him on Facebook – Prophet Dr Samson Ayorinde 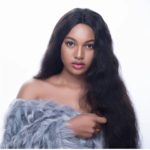 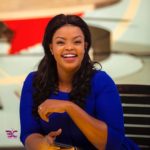 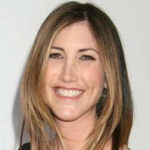 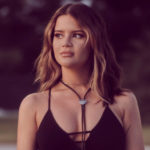 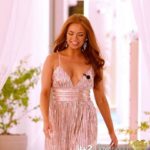 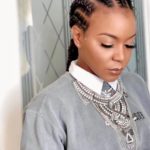 Gallery image with caption: Who Is Lola OJ? Biography: Age, Baby Daddy, Pictures & Other Facts About Her