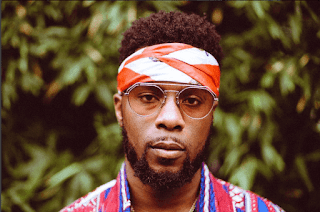 Who Is Maleek Berry?

Uk based Maleek Shoyebi better known by his stage name, Maleek Berry is a Nigerian singer and producer born on 11th August, 1987 in South London.

He gained recognition after gathering more than 100,000 views on youtube in first week of the release of Meji Alabi dircted flick forhis hit song “Kontrol”.

The British born talented producer had his primary and secondary education in London. He also got a bachelor degree in Computer science.

The fast rising singer who grew up listening to the like sof Tevin Campbell, Boyz 2 Men, Jodeci and Michael Jackson, started his carer at age 14 while forming a grroup in church with two of his friends as they tried to lay their hands on little pre-production set-ups.

Maleek Berry is known to produce one of the biggest song of 2012, “Carolina” by Sauce Kid featuring Davido.

He also gained international recognition after dropping the video for his single “Kontrol”. 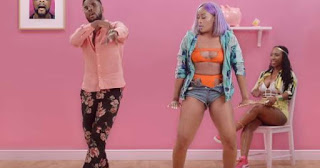 The singer who is also a producer has a lot of songs to his credit. 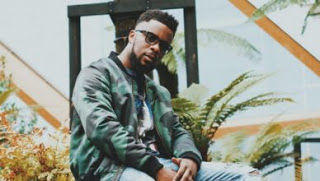 As a featured Artist

Maleek Berry was nominated as music producer of the year at the 2014 Nigeria Entertainment Awards and nominated twice at the Music of Black origin (MOBO) awards for best male act and best african act.

Not so muh can talked about on his endorsement deals but Maleek Berry net worth is around $1.8 million.