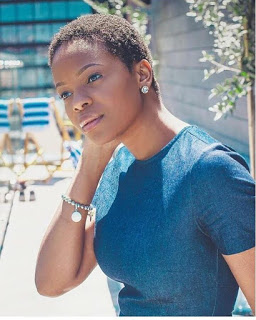 
She was born in London, United kingdom to a Nigerian parents and hails from Abeokuta, Ogun state part of Nigeria.

She went to Sacred Heart RC Secondary school and also attended Christ The King Sixth from college where she completed her A level s in Law, Psychology and English language & Literature.

She also obatined a Bachelor of Law degree from the University of Kent in Medway.

Zainab who started out as a model, began acting with the 2011 movie “The Dark Knight Rises” and in the 2012 Bollywood film “Cocktail”.

She has also starred in other movies such as The wedding Party, Ojukokoro (Greed), The Wedding Party 2 and The Royal Hibiscus Hotel.

She got married to her lovely husband, Dikko Nwachukwu who is also the CEO of Jetwest Airways, on May 13, 2018.

See her lovely wedding photos below: 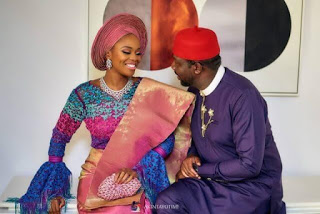 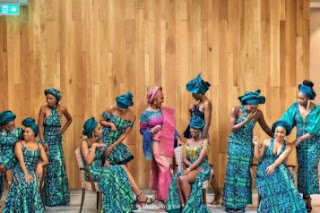 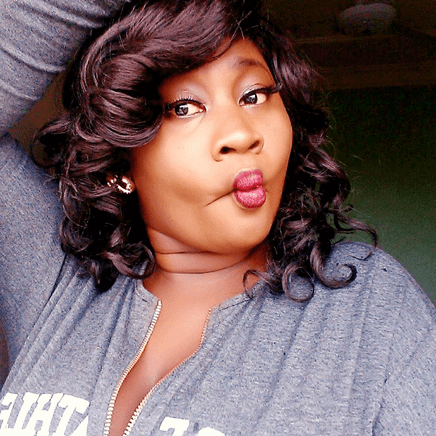 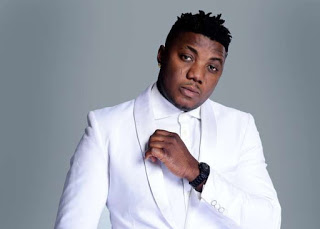 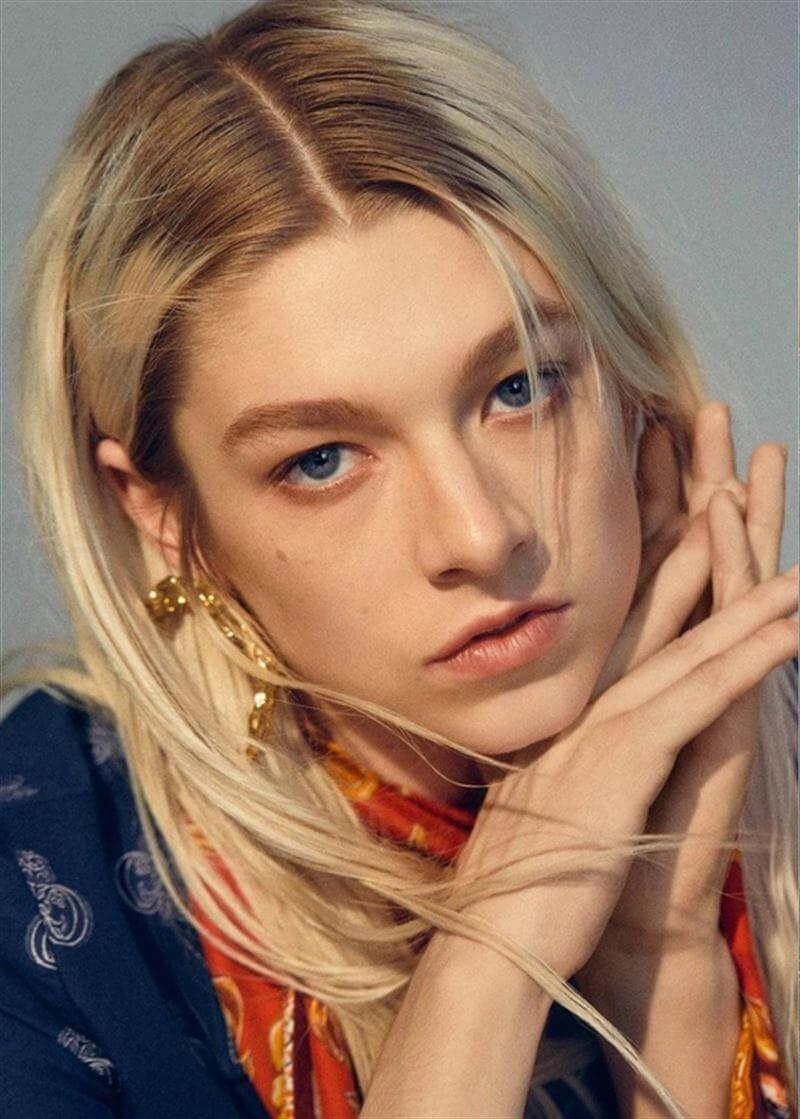 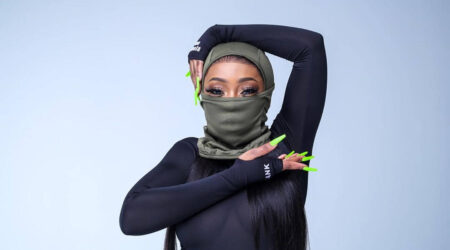 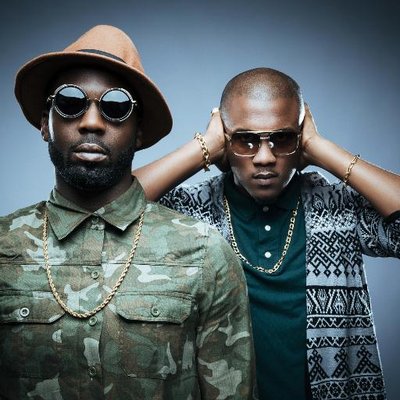 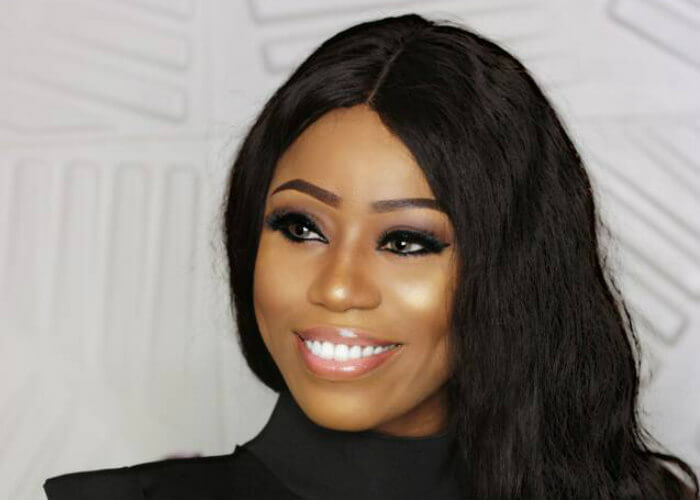