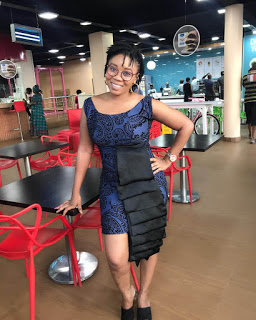 
She studied Linguistics at the University of Ilorin and also had a diploma in Theatre Arts from Odunfa Caucus.

Her acting career began where she first featured in the movie “Isese Lgaba” as produced by Tawa Ajisefeni.

The curvy actress rose to fame after starring in the movie “Iwakiwa”.

She has also starred in more than 50 movies including Asewo by Sunny Alli, Ojo Idajo, Gongo Aso by Yinka Quadri, Anu Obi, Iya Mi, Eni Owo, Eto Obinrin and many others.

She got married to her abroad based husband on May 13, 2018 which has top actors like Mide Martins, Odunlade Adekola, Fausat Balogun in attendance.

Wunmi Toriola welcomed her first child, a baby boy in US.

See her wedding pictures below: 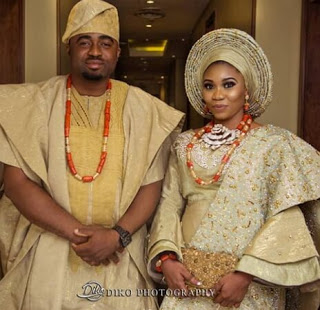 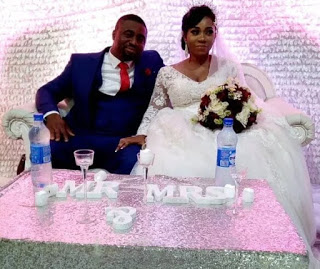 Wunmi Toriola have been able to carve a niche for herself in the nigerian movie industry just like Toyin Abraham and Funke Akindele with several awards including  the award for the most promising act at the Elite Award.