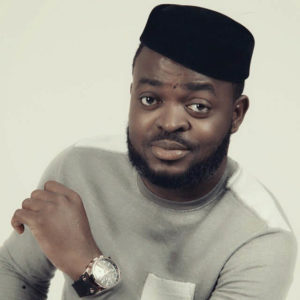 Yomi Gold Alore who is popularly known as Yomi Gold is a Nigerian actor, movie producer and entrepreneur born on April 16, 1980.

Yomi is a Lagos based actor who hails from Ilorin in Kwara state.

He obtained a diploma degree in Public Administration from the University of Ilorin, Kwara state. 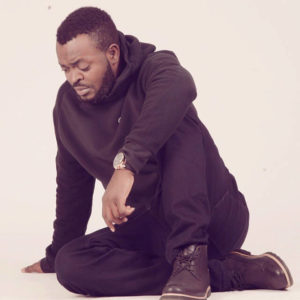 Yomi joined the movie industry in 2005 after becoming part of the Odunfa Caucus through veteran actor Yinka Quadri and started acting professionally in 2010.

The handsome actor who acts mostly romantic roles, has starred in numerous movie such as Wendy, Oro Obinrin, Street Girls, Oko ni ofe and so on.

Yomi Gold is happilly married to his U.S based wife and nurse, Victoria Ige and their union is blessed with a beautiful children.

You can reach out to him on Instagram @iamyomigold 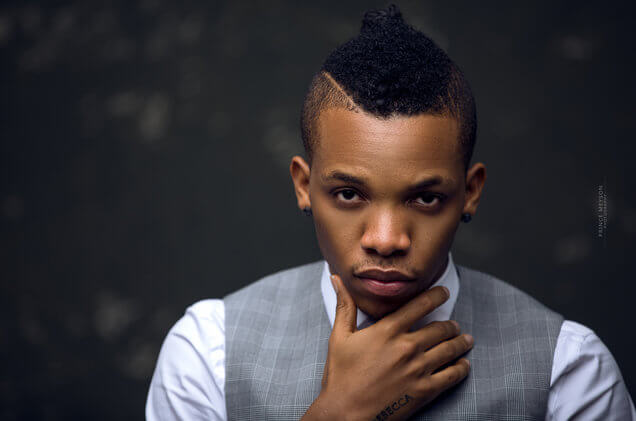 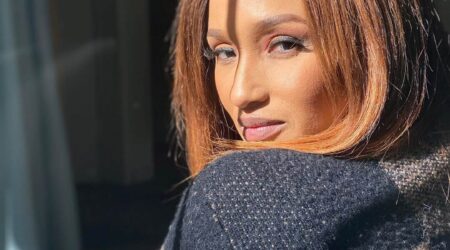 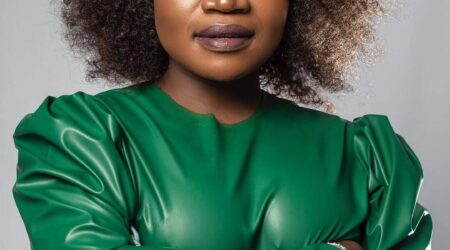 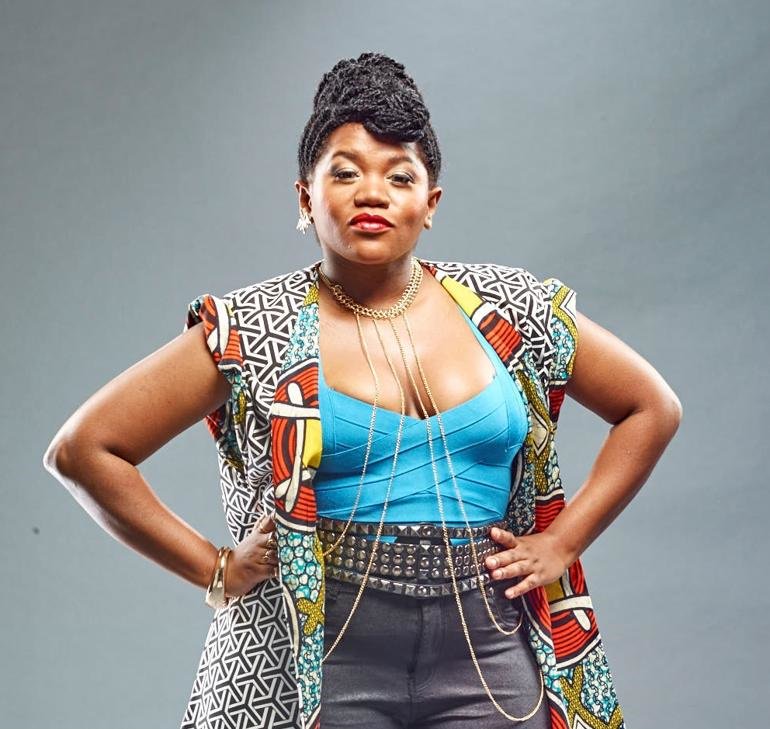 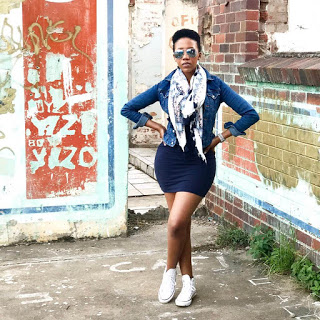 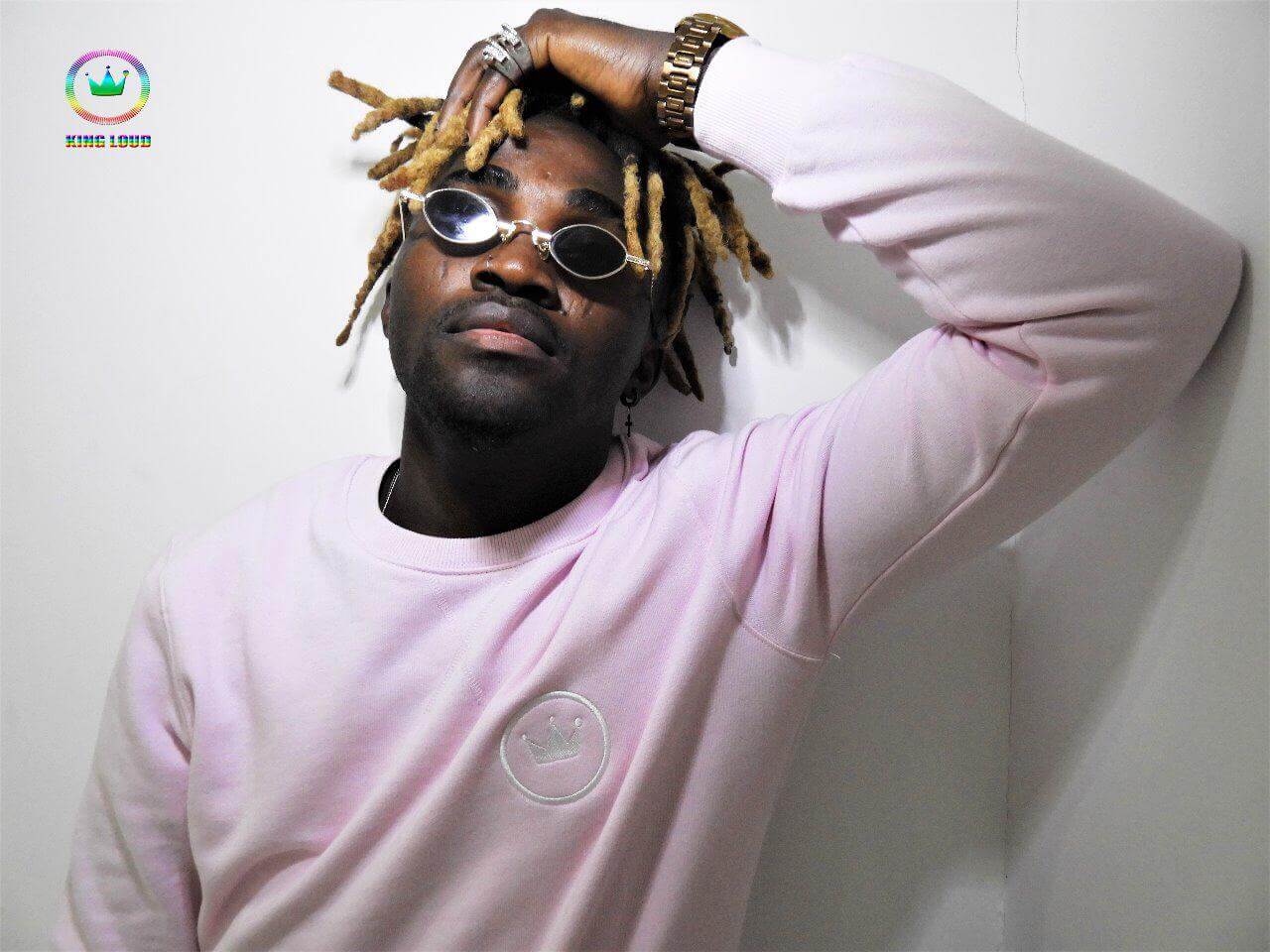