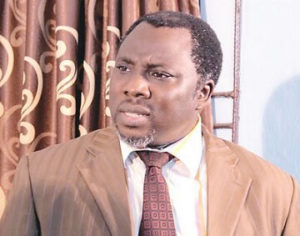 Raphael Niyi Olukomogbon with the stage name Raphael Niyi is a prolific Nigerian actor and director known for his role in the popular television series “Awon Aladun De“.

Raphael studied performing Arts at the University of Ilorin and started acting in 2003.

Aside “Awon Aladun”, he has done other television series which include; Shadows, Crack in the wall, Burning Spear, Tales of Eve, Family Ties, Face 2 Face, Yard Tiles and many others. 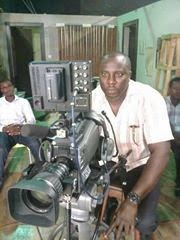 Raphael has also done a couple of productions in English, Hausa and Yoruba. Some of his Yoruba films include Aworan Ife, Awolu Mate, Ariwo Oja, Arole Aare and so on. His English films also include Desperate woman, The Militants, Face of Africa and many others. 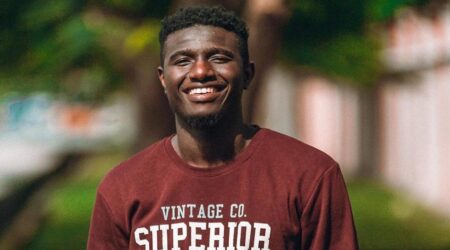 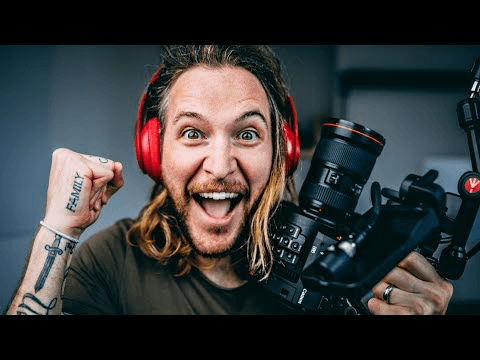 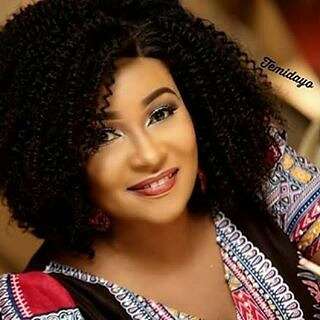 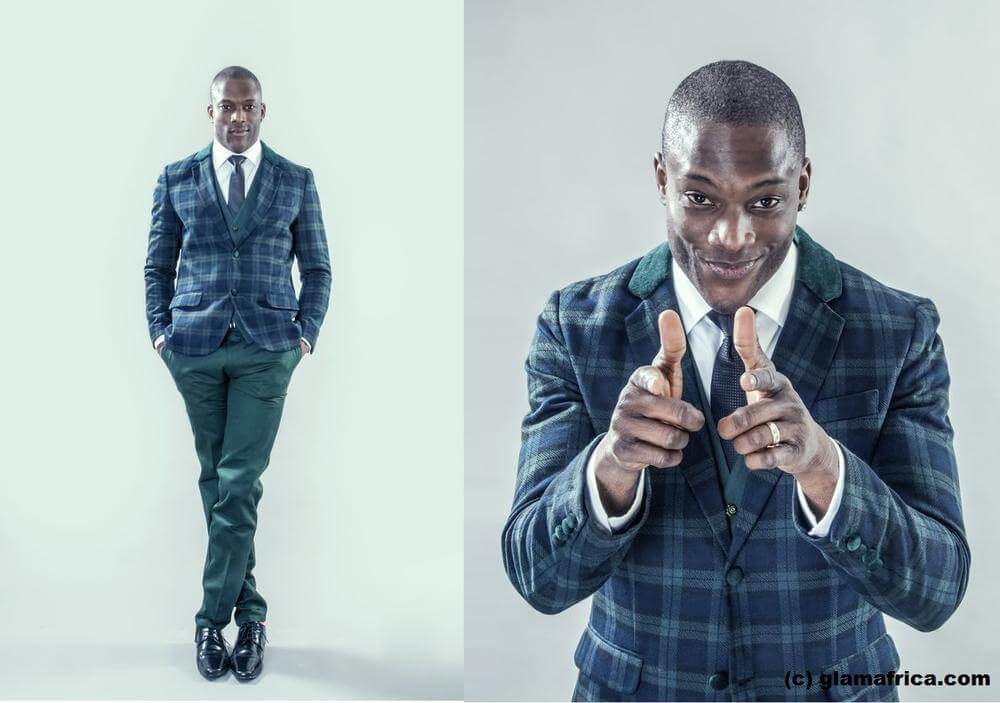 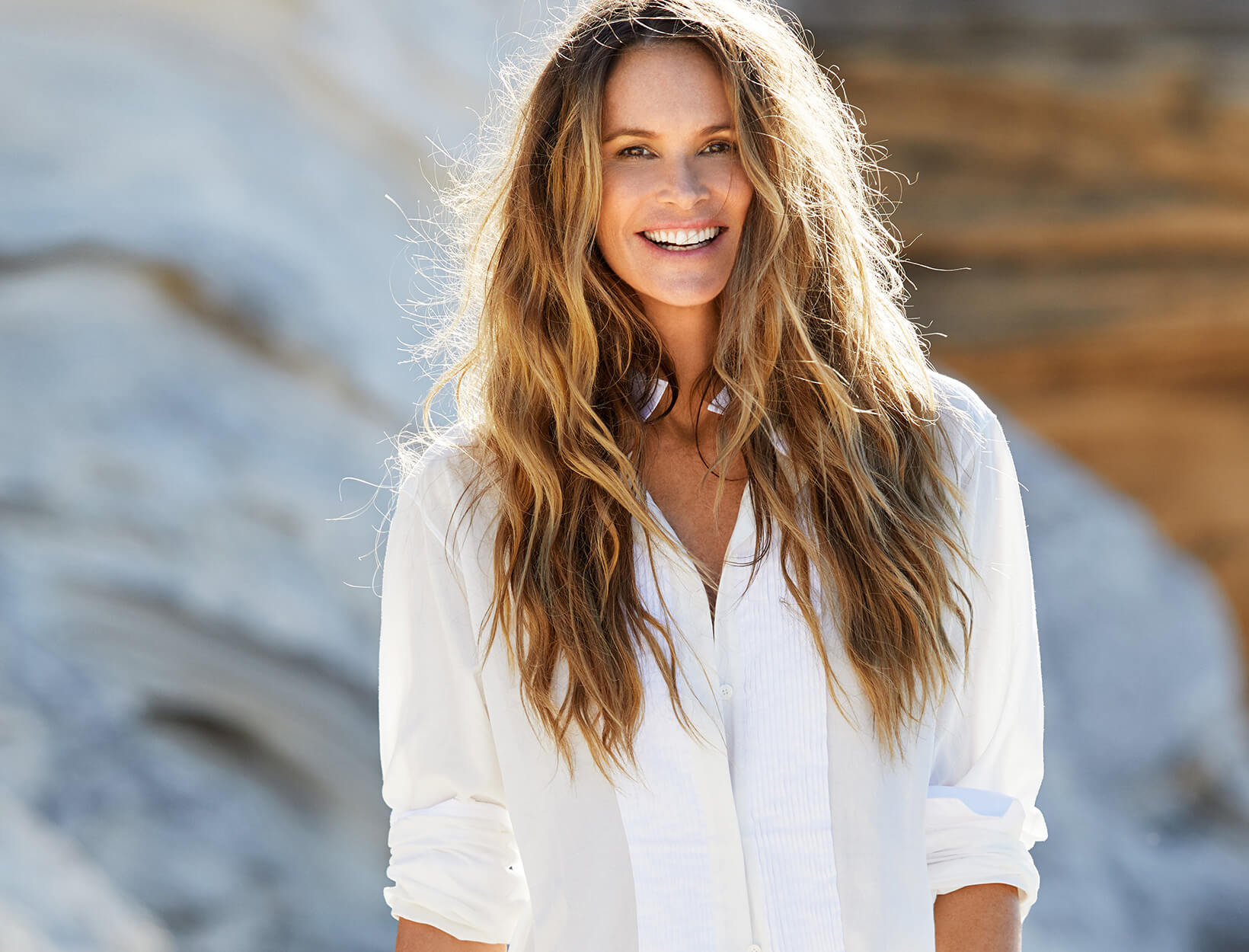 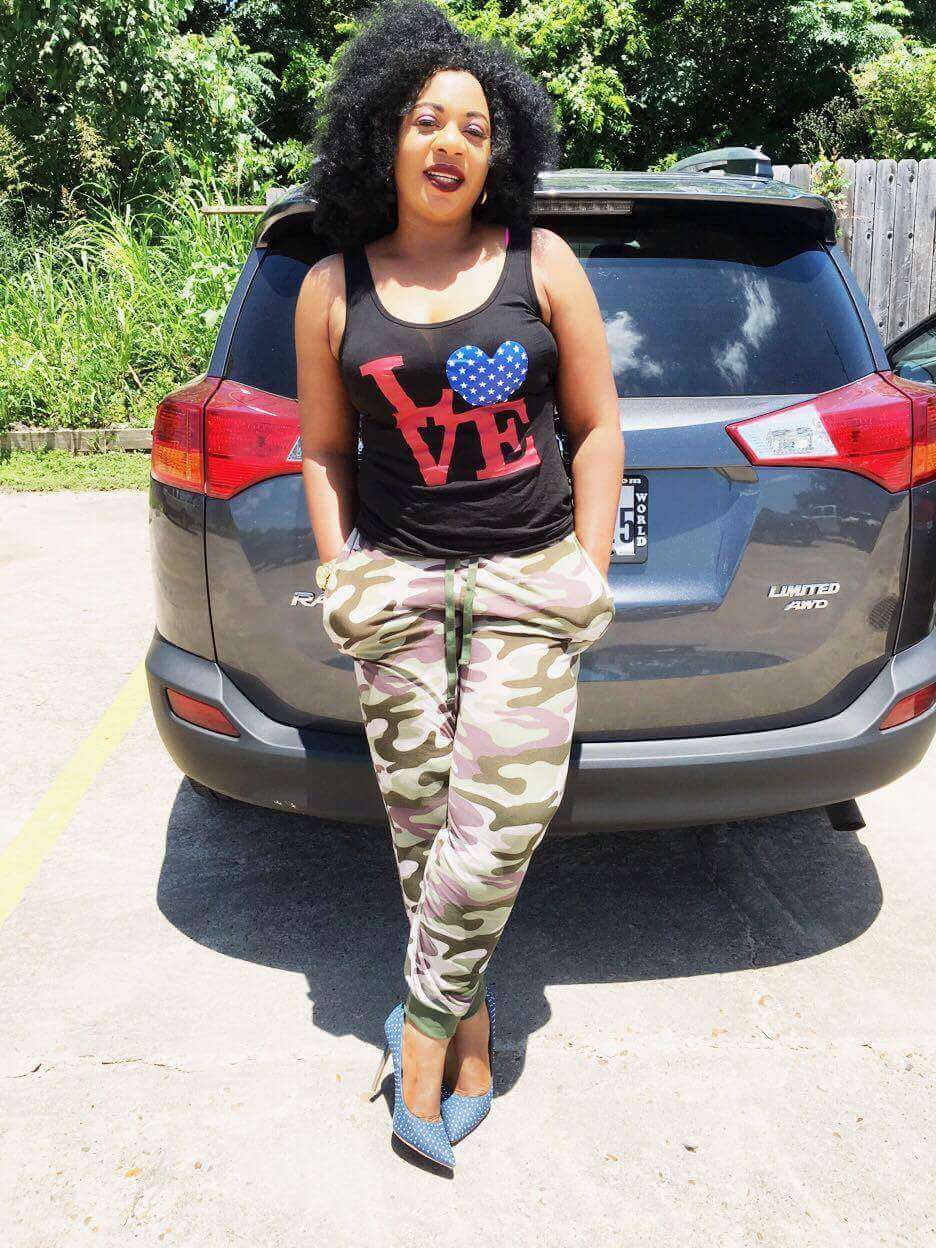