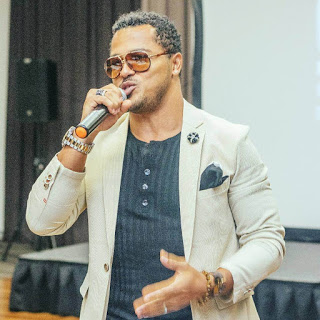 Here’s a quick glance at one of the top Ghanaian actor Van Vicker from his bio to his family and personal life.

He is handsome and also one of the most sought after actor in the movie industry.

360dopes gives you a run down of 11 interesting facts about him.

1. He was born to a Ghanaian Liberian mother  Betty Prat Toe and a Dutch father Mr Vicker.

3. He attended Mfantsipim school along with fellow actor Majid Michel.

4. He also appeared in the Ghanaian tv series “Suncity” which depicted University life.

5.He got his first role as a supporting character in the movie “Divine Love”.

6. He also had the opportunity of working with Nollywood stars such as Tonto Dikeh, Mercy Johnson, Chika Ike, Jim Iyke and so on.

7. He has featured in many movies including My Soul Mate, Heart of fire, Popular king, Stolen will and so on.

8. He has directed and porduced five movies under his Sky + Orange productions since 2008.

10. Van Vicker is married to his lovely wife, Adjoa Vicker and their union is blessed with three children. 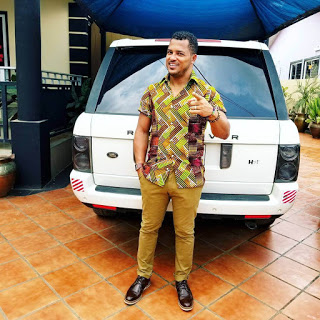 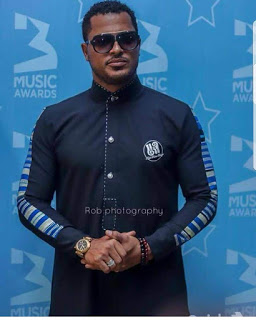