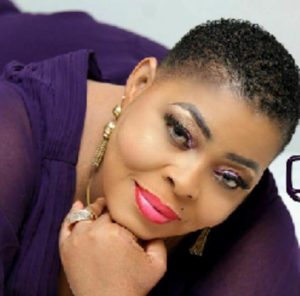 Toyin is known for her nickname Toyin Asewo to re Mecca, which she got from a role she played in a movie.

She spent her early days in Ibadan and Osun state and began her acting career in 1984. She has starred in numerous movies such as Mayowa and N150 million. 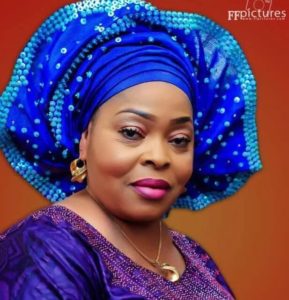 Toyin Adegbola was married to a journalist, Anthony Kolawole Adegbola before he died and she has since remained unmarried. She has two children, a daughter and a son who lives in Dublin, Ireland. She also has two grand children. 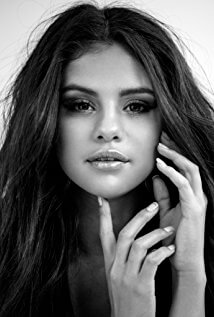 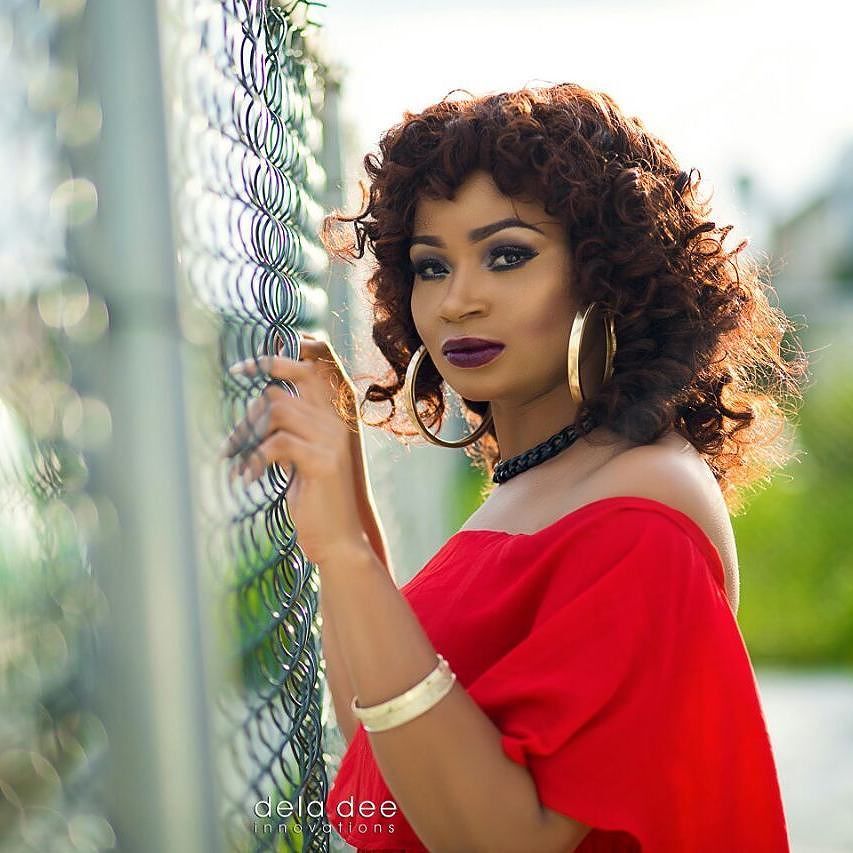 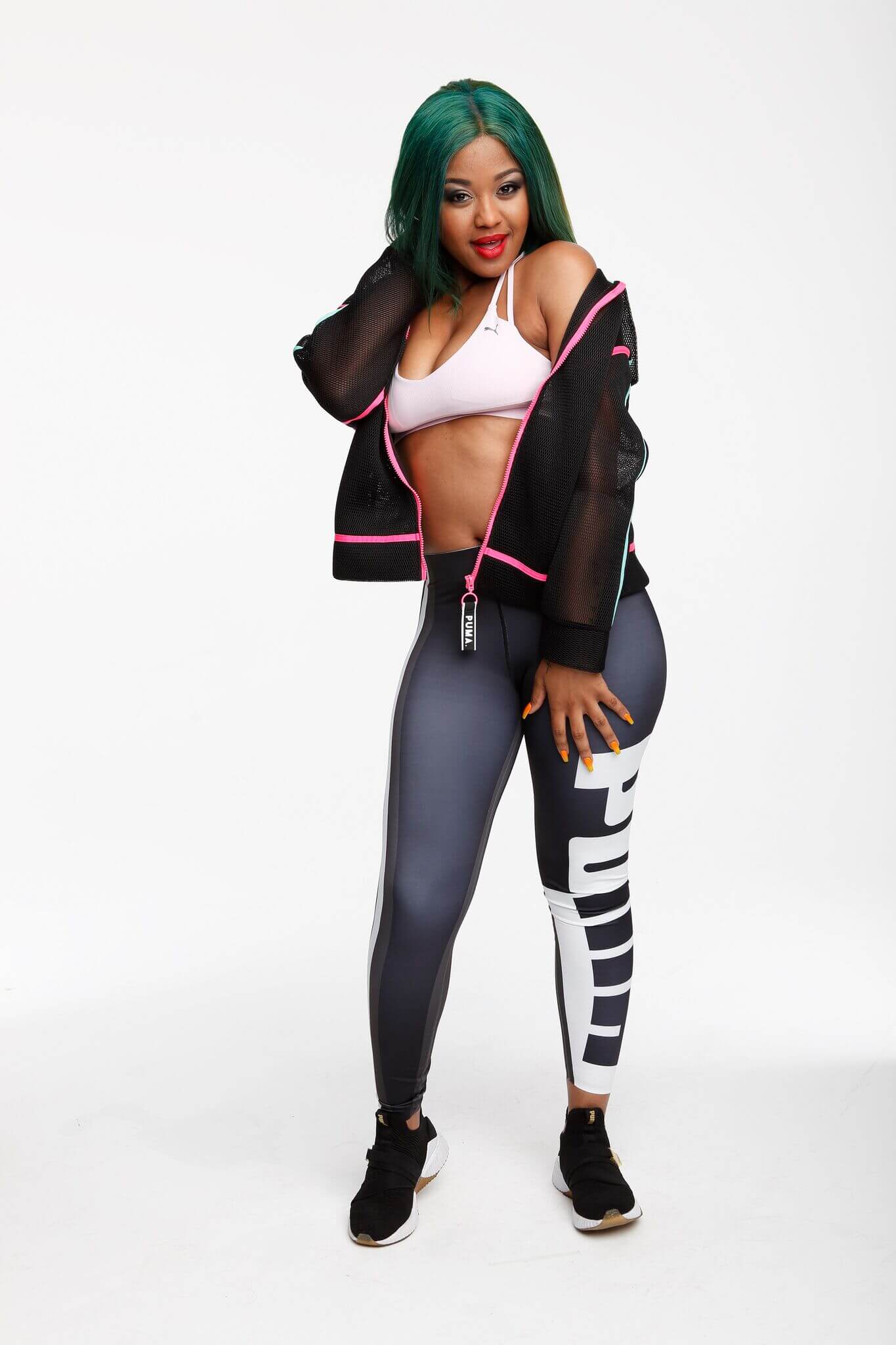 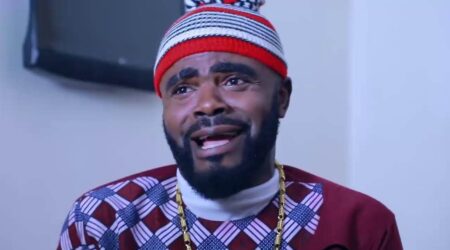 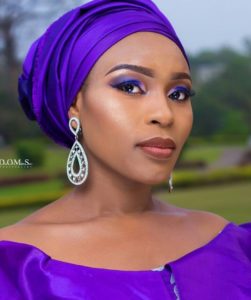 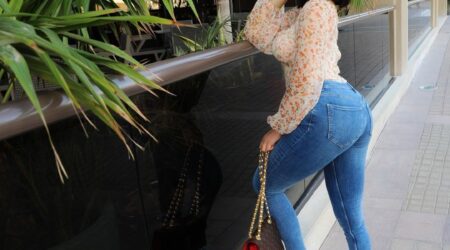