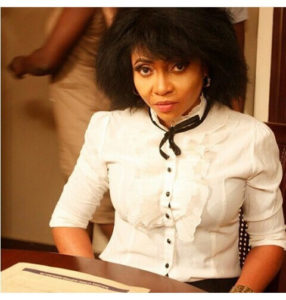 Benita originally hails from Ihiala, Anambra state where she had both her primary and secondary education.

She obtained a bachelor’s degree in English Language at the Abia state University in Ituru.

Benita started acting from her secondary school days while participating in drama and stage plays. She came through professionally in 1998 where she joined the Nigerain movie industry at the age of 18.

Nzeribe got her first role in the movie “Beyond our dream” and became a public figure in 2002 for her intriguing role in the Nollywood blockbuster movie “Agony of a mother”. 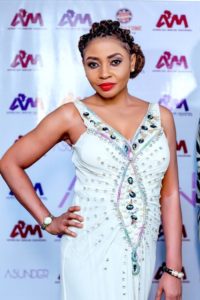 Ever since Benita came to limelight, she has starred in more 150 nollywood movies such as “Fure on Mountain”, “Street Life”, “The Scorpion”, “The Peacemaker”, “Games Men Play”, “Peace Talk” and so on.

Benita has won numerous awards such as Best Actress of the year at the City People Entertainment award, Best Actress in a supporting role at the Africa Movie Academy Awards, Nollywood most promising act to watch at the Best of Nollywood Awards and so on.

Benita Nzeribe is one of the most influential Nigeria actress with an estimated net worth of $550,000.