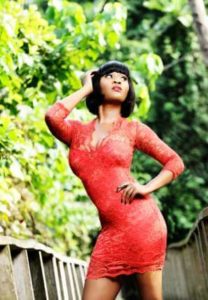 Toni Tones is the youngest child in a family of five. She has a brother who is a musician and part of the group “Oxygen” which included Paul Ik Dairo.

She attended Queens College for her secondary education and studied Marketing and Economics at the University of Lancaster in the UK. She also attended ‘Relativity Film school’ in Los Angeles.

She’s quite beautiful, creative, talented and have an attractive body figure with a height of 5 fet 7 inches.

Toni started her career as a photographer where she caught the attention of D’Banj’s reality show “Koko Mansion”. 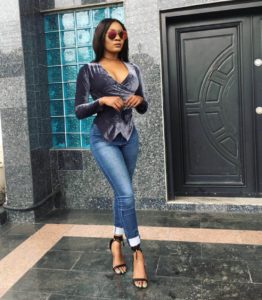 As an actress, Toni is known for her role as the younger Eniola Salami in Kemi Adetiba’s movie “King of Boys”.

She got her first role in the series “Gidi Cultures” and also stars in MNET’s hit Telenovela, ‘Forbiden’.

She has also starred in other numerous movies such as:

Toni Tones also has some smash hit songs such as: 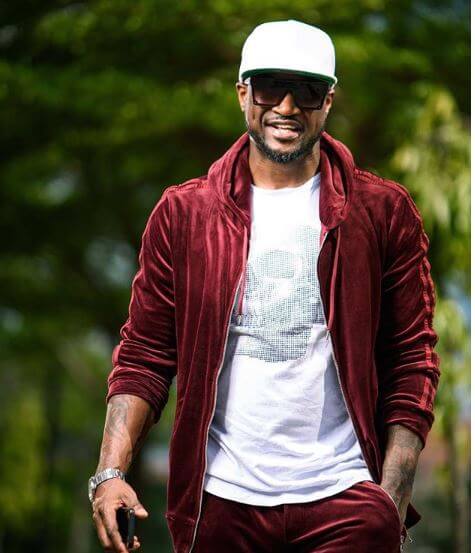 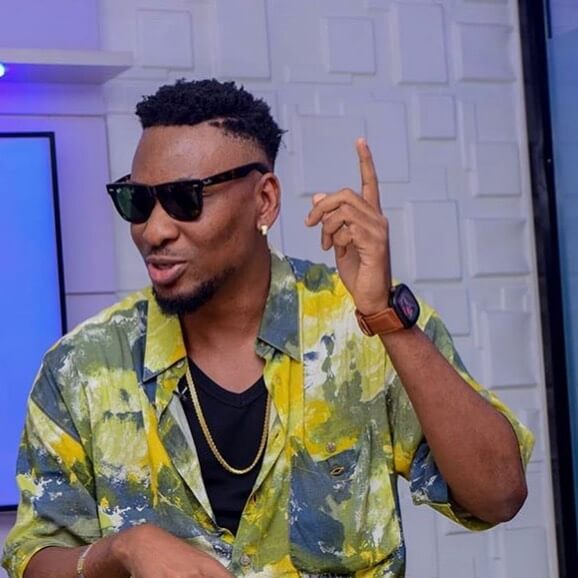 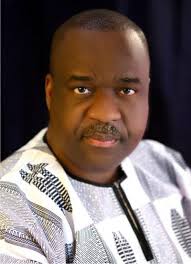 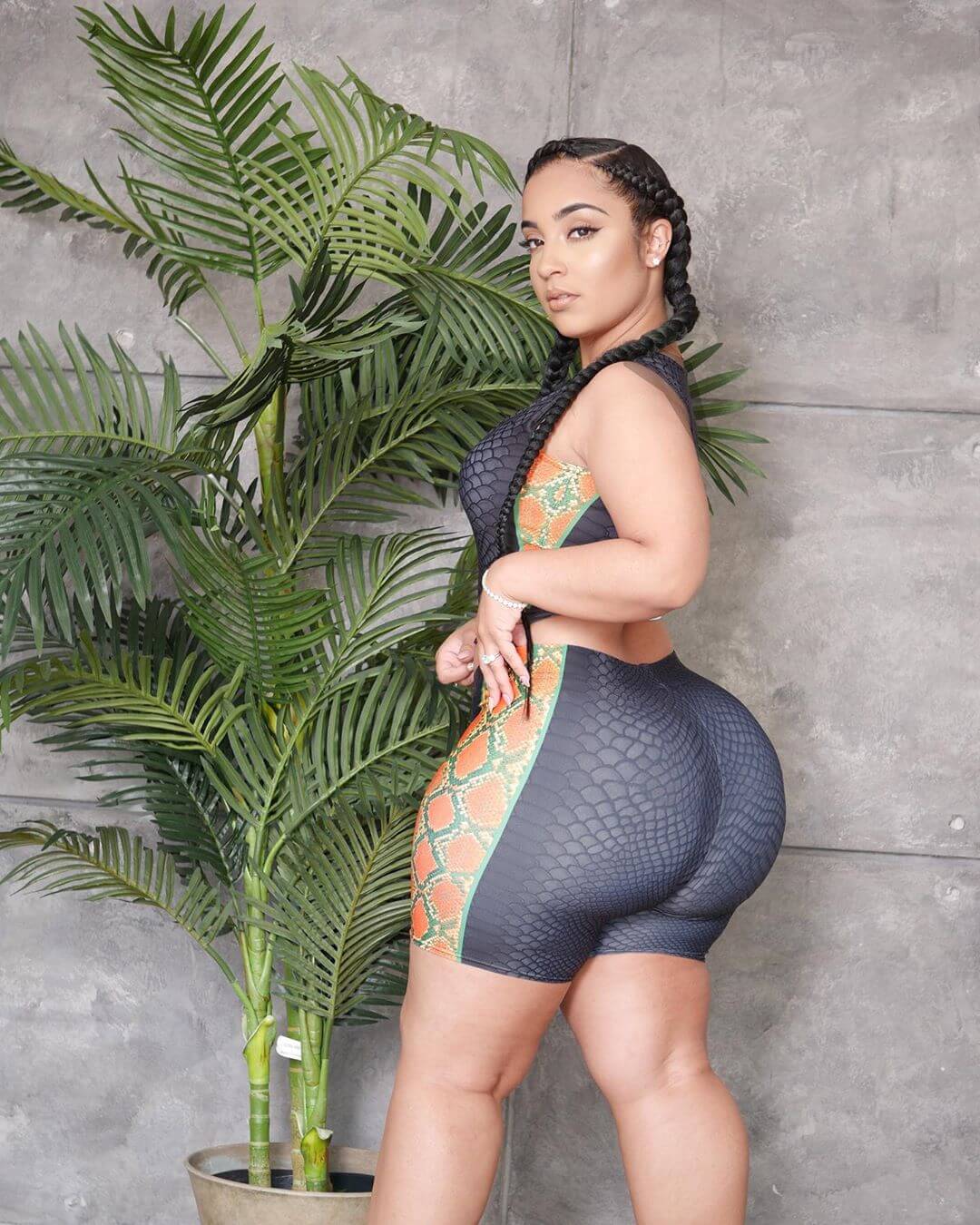 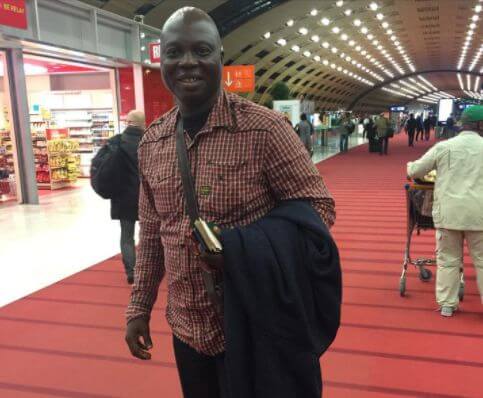 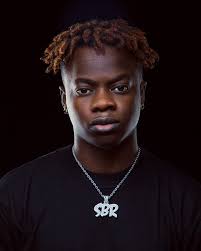