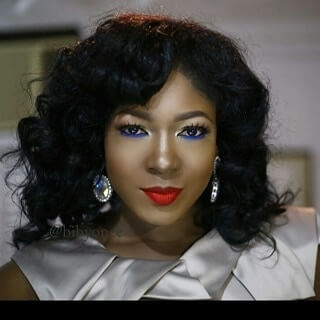 Black is beautiful they say and we definitely proud of the Nigerian actress Susan Peters who’s not only endowed with beauty but highly talented and creative.


Susan Peters is a popular Nigerian actress, producer, celebrity stylist and philantropist born on May 30, 1980.

She was born in Ado local government area of Benue state into a military family of Idoma extraction.

She attended Airforce nursery and primary school and FGG College in Wuse, Abuja for her primary and secondary education respectively.

Susan Peters is a graduate of computer science from Asman English school and also studied TV and Film at Video Waves and camera film school.

She made her acting debut in 2012 and had acted in over 50 Nollywood movies including Wasted Effort, The Hammer, Songs of Sorrow, 11 days 11 Nights, The Begotten, State of Emergency, The president must not die,  Stolen Bible, 30 days, Love Entrapped, Champagne and many others.

See her lovely pictures below 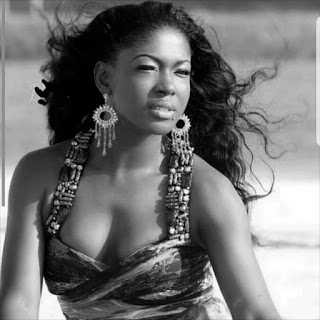 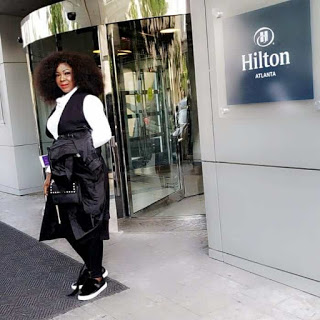 She’s also known for her intriguing role as Aisha in the popular tv series “Husbands of lagos”.

Aside acting, SSusan Peters is also a model who has appeared in billboards and countless number of tv commercials for companies such as Golden Penny Pasta, Fidelity Bank, Bank PHB and so on.

Susan Peters got married to her Dutch husband, Koen Croon on October 2015 in Lagos.

Susan nPeters has also received sevral awards including Best supporting actress at Golden Icons Academy Movie Awards, Most stylish actress at City People Beauty and fashion awards (2012), Bst actress in a supporting role at Nigerian  Oscar awards (2011) and many others.