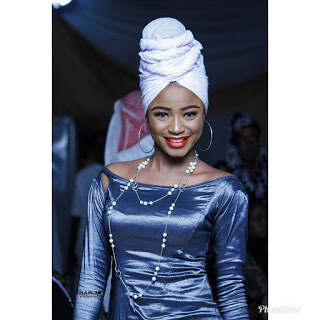 We shall be revealing every facts about one of the finest Kannywood actress, Maryam Yahaya from her history to her date of birth and marriage status.


Maryam Yahaya is a Nigerian actress who is known for role in the Hausa movie industry (Kannywood).

She was born in May 1997 in Goron Dutse, Kano, northern part of Nigeria.

Maryam Yahaya has always had passion for acting since childhood but her dream soon became a reality after landing a role in the film “Gidan Abinci” before starring in other films like “Barauniya” and “Tabo”. 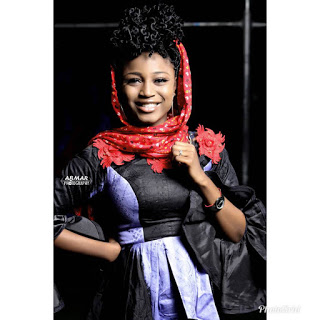 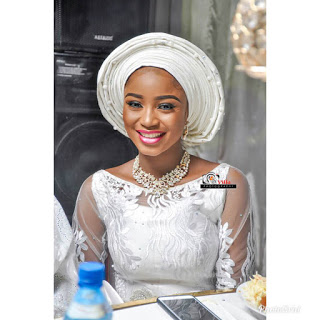 She rose to prominence after starring in the movie “Mansoor”.

The actress who is still single despite her beauty, has been consistent
with lots of exciting movies ever since she came to limelight.