Serwaa Amihere is an award winning Ghanaian broadcaster, producer and ambassador born on March 8, 1990. She works as a presenter with GHOne TV. She is the first Ghanaian to win RTP Awards’ Best TV Newscaster of the Year.

Serwaa was born to parents Frank Yeboah and Lydia Tetteh on March 8, 1990.

She attended Yaa Asantewaa Secondary School and had studied banking and finance at the Methodist University College, Ghana.

She has a sister named Mami Amihere (born August 2, 2020) who is also working in the media. Mami is the CEO of luxury hair brand, Oh_my_hair.

Serwaa began her career in the entertainment and lifestyle before she became a news presenter.

She had been on TV for more than 5 years while working behind the scene as a producer and reporter.

she started as the producer of the award-wining current affairs show, State of Affairs which is hosted by Nana Aba Anamoah. She is also the host of Cheers, a weekend sports show telecast on GHOne TV.

Serwaa Amihere was rumored to be in a relationship with the Ghanaian singer, King Promise of which both denied.

Serwaa was accused of enhancing her curvy figure by wearing hip pad.

Serwaa Amihere has received numerous awards such as:

She got nominated for Most influential Young Media Personality at Avance Media (2018). 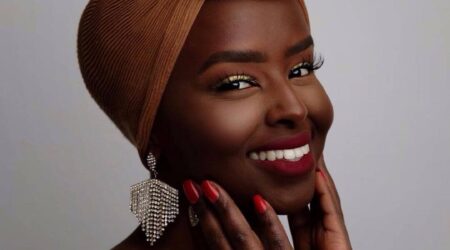 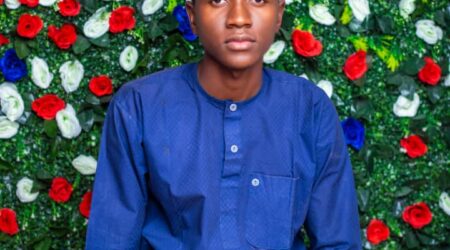 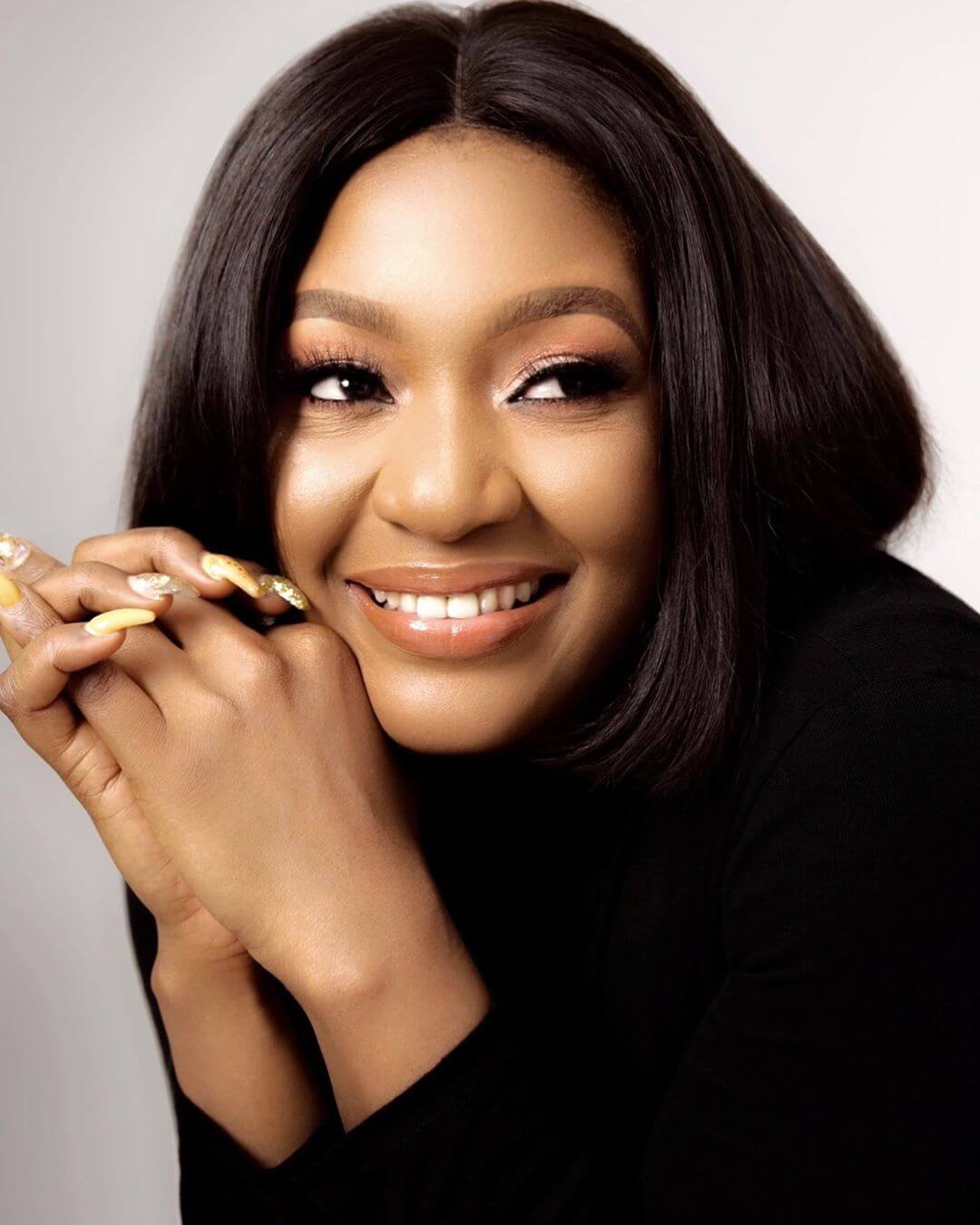 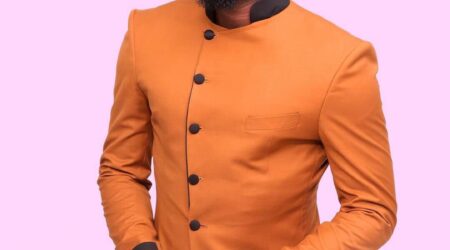 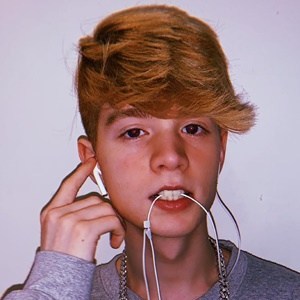 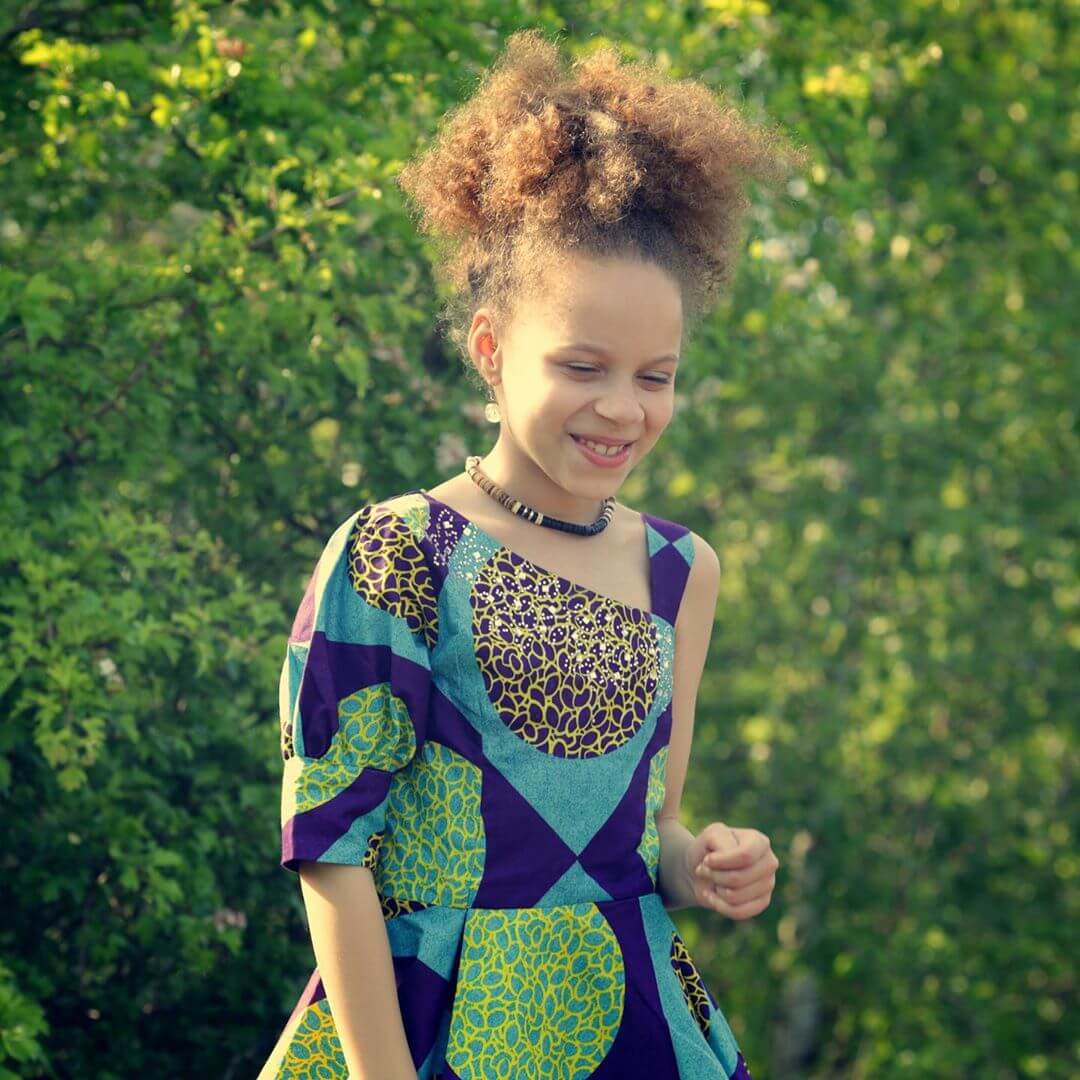