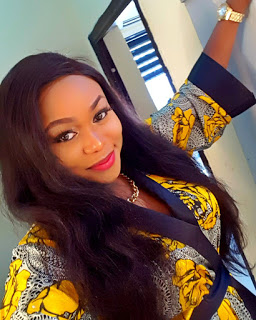 Another actress to take as look at is the Nollywood actress Ruth Kadiri who has impact positively in the Nigerian movie industry.


So who is Ruth Kadiri?

She is a Nigerian actress, producer and script writer born on 24 March, 1998 and hails from Benin city, Edo state part of Nigeria.

She’s bold, beautiful and talented with lots of movies and accolades to her name.

360dopes brings you 6 interesting facts about her.

1. She was raised in Ajegunle area of Lagos state.

2. She studied Business Administration at Yaba College of Technology and also obtained Bachelor’s degree in Mass Communication at University of Lagos.

3. She started her career in Nollywood with the movie “Boys cot” and has starred in over fifty movies.

4. As a screen writer she has also written and co-written several movies which include Matters Arising, Heart of a fighter, First class, Ladies Men, Sincerity and so on.

5. She has also won sevearl awards which includes Best actress of the year at the Nigerian Entertainment awards, Best Female viewers choice at Golden Icons Academy Music Awards and Best Kiss in a movies at Best of Nollywood Awards. 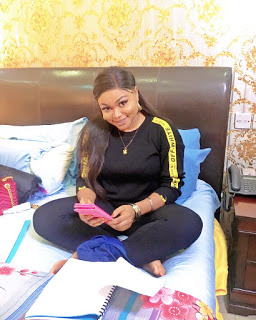 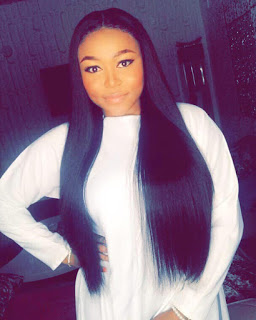