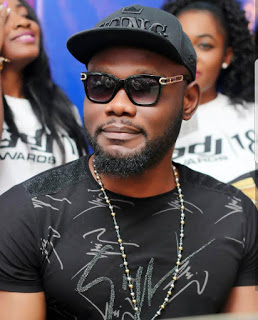 
He is handsome and popularly known for playing the role of Play boy in most movies.

He attended De’Youngster’s international school and Accra Ghana high school, both in Accra, Ghana for his primary and secondary education respectively.

He also studied English, Sociology and Theatre Arts at the University of Ghana of which he got employed in a reputable bank in Ghana just after graduating from the University. As if it wasn’t enough he had to quit the job to venture into full time acting.

He joined the Ghana music industry popularly called Ghallywood in 2005 and came to limelight after starring in the block buster movie “Fortune Island”.

Ever since then Prince David Osei has featured in more than 100 Ghanaian and Nollywood movies which include Fortune Island, Last night, Hero, Forbidden fruit and so on.

Prince David Osei is definitely off the market for the ladies as he is married to Nana Ama Asiedua with their union blessed with beautiful kids.

Also for his effory, he has won several awards including Best actor of the year at the City People entertainment Awards and Most promising act at the Africa Magic Viewers Choice Awards.

Prince David Osei still remain one of the most sought after actor in Ghana with an estimated net worth of $380,000.

See his latest pictures below: 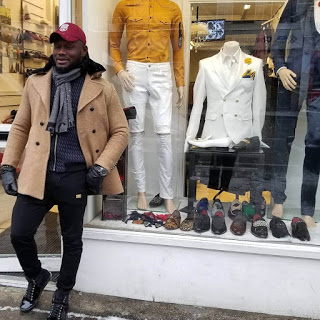 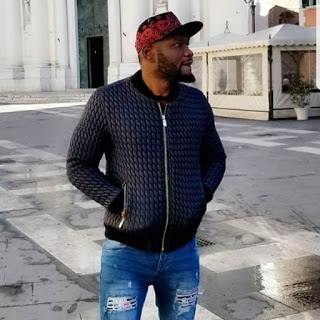