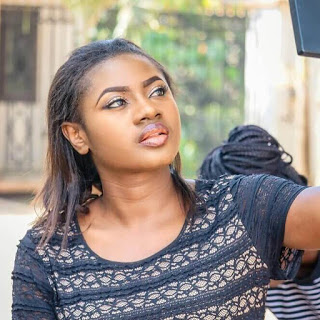 Here’s an official bio of Ghanaian actress Martha Ankomah who is known for her explicit roles in the movie industry.


Martha Ankomah who was born on 10th October 1985 in Accra, Ghana is a Ghanaian actress, model, movie producer and entrepreneur.

The actress was introduced into acting by her cousin, Harry Amonoo where she started participating in Plays and stage dramas.

As time goes on, she began appearing in television series which includes Suncity, St James, All that Glitters and where is your mobile?

Ankomah also came third at the 2007 edition of the Next Movie star with five other competitiors such as Lydia Forson, Uti Nwachukwu, Enoch Hammond, Lucy Franscesca and Oshinuga Olufemi.

The beautiful actress got an ambassodorial deal for Vita Milk’s Viora in 2014 of which she shot a commercial for he product in Thailand. She has an estimated net worth of $200,000.

Enough of who she is and what she has done. Lets know more about her personal achievements. 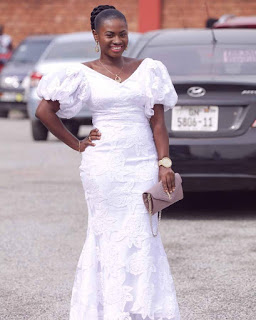 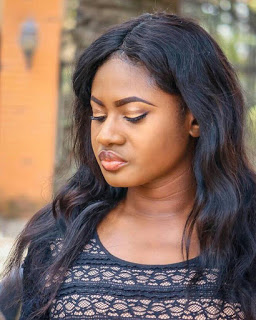