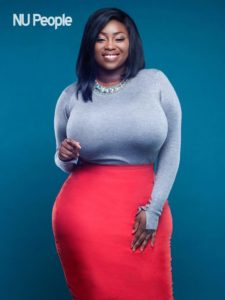 Peace Hyde was born and raised in London, UK, having spent most of her early life there and came back to Ghana in 2015.

She holds a first calss degree in Psychology at Middlesex University and also obtained two masters in Digital Media and Journalism.

While in the United Kingodm, she taught science for six years and during her early years in London she practiced as a child psychologist.

Peace Hyde is also the Forbes West Africa correspondent where she was appointed the new head of digital media and partnerships for Forbes Africa.

She is also the founder of Aim Higher Africa, which is non profit improving education, centred on empowering unemployed youths in Africa.

Hyde is a journalist and has interviewed alot of influential personality in the world including Folorunsho Alakija, Cosmos Moduka, Tonye Cole of the Sahara group and founder of Access Bank.

She has also hosts 3 shows in Ghana which include; MTN hit maker season 3, The EFGH show and GH One’s Friday Night Live Lifestyle show and had also starred in movies and tv soaps such as The Protege, MTV Shuga (season3), The Adams Apple, The Prodigal.

The beautiful who is not yet married, has always advised women not to rush and should always take their time in a relationship. 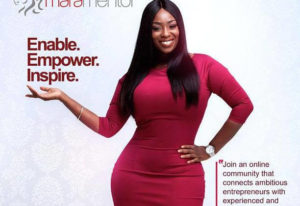 Hyde is not only beautiful, she’s average in height, elegant, bold and have very intelligent which has earned her so many awards including: