Paul Sambo is a Nigerian actor and filmmaker born on January 27, 1976. He is well known for his role in the movie “Mr & Mrs”.

Sambo was born and raised in Bauchi northern part of Nigeria

Paul Sambo is known to have featured in both Hausa and non-Hausa movies.

He came to limelight for his role in the movie “Mr. & Mrs” as directed by Ikechukwu Onyeka and written by Chinwe Egwuagu.

He has starred in numerous movies such as; King of Boys, The Patient, Foreigner’s God and many others.

He has worked with top actors in the country such as Joseph Benjamin, Nse Ikpe-Etim and so on.

Paul Sambo got married to Lami Daniel in March 2012 and the couple welcomed their first child on September 16.

He was rumored to be in a relationship with Juliet Chidinma Mgborukwe, the “Village Square” TV presenter with Soundcity. 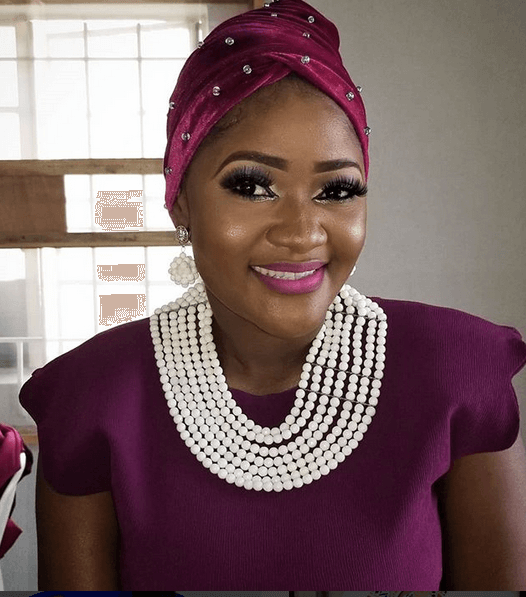 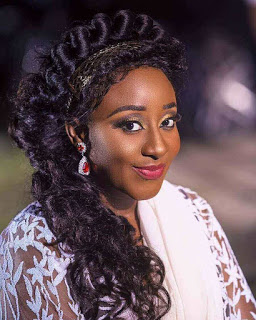 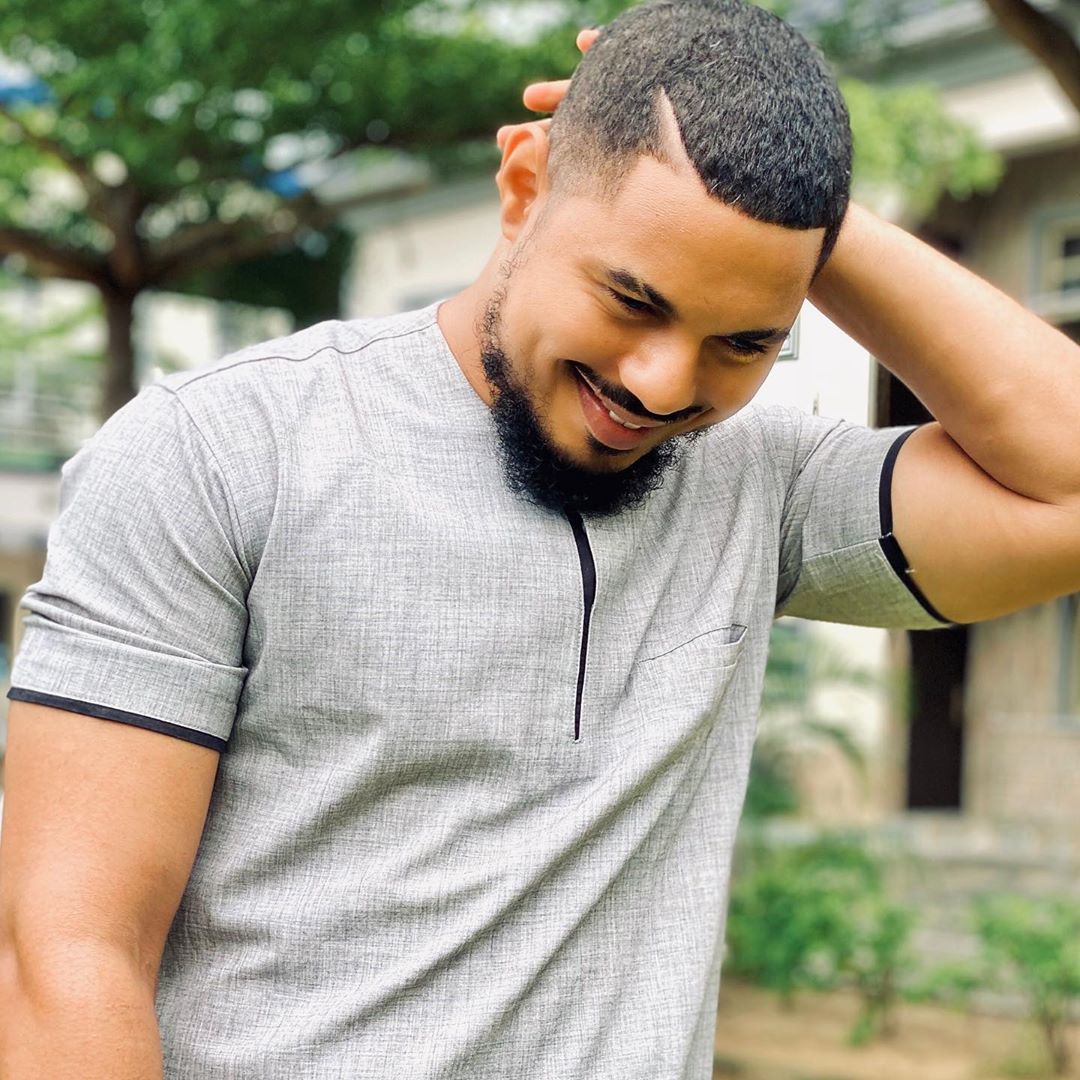 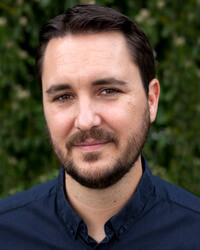 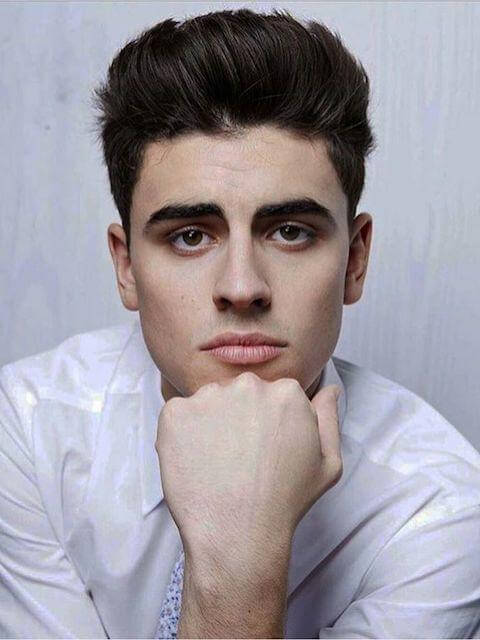 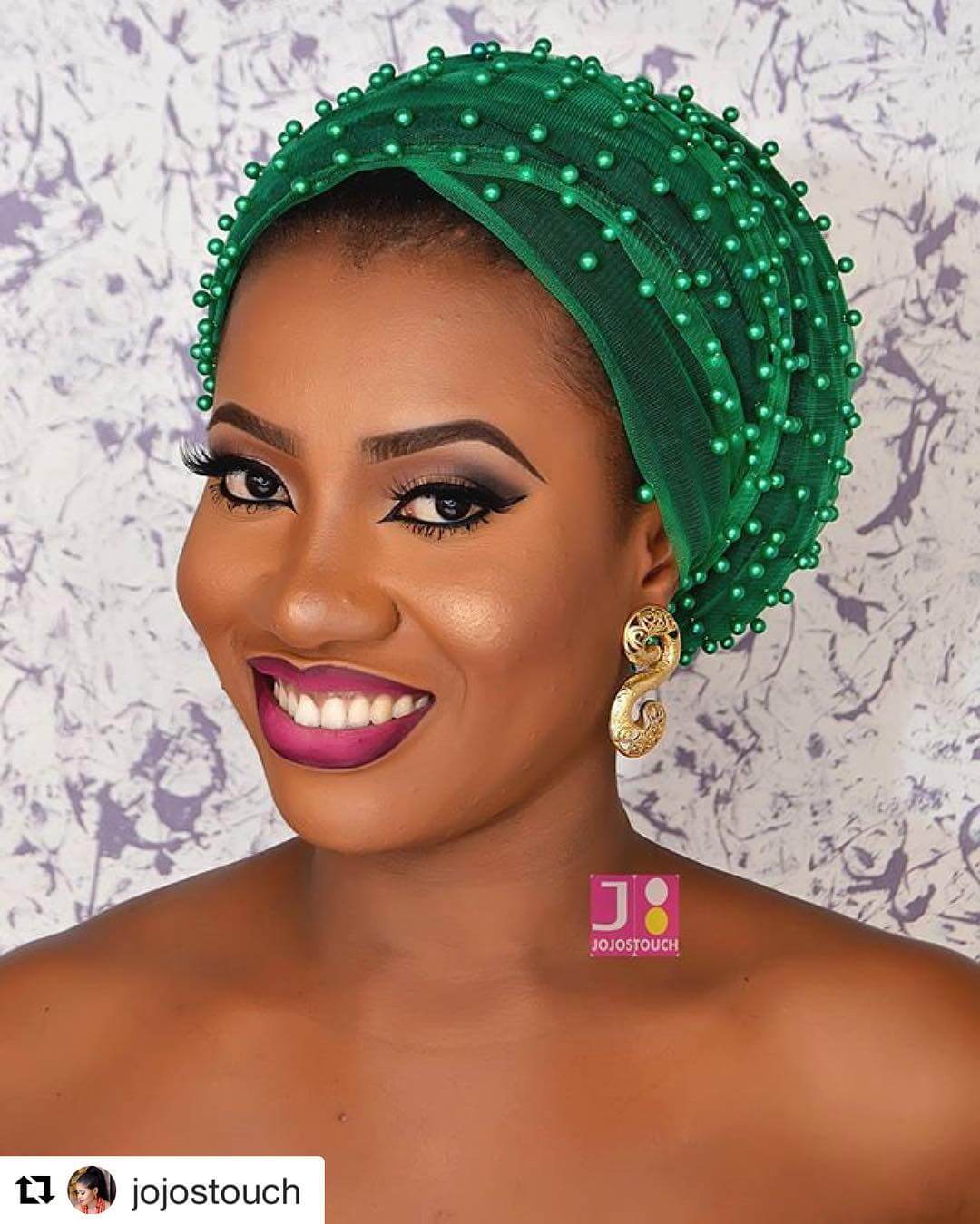