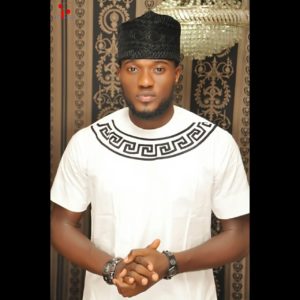 Mustapha Ololade Sholagbade is an award winning Nigerian actor and film maker recognized mostly for his roles in Yoruba movies.

Mustapha is a fast rising Yoruba actor well known for his action and romantic roles in movies.

He is handsome and well focused in terms of interpretation of roles and delivery of scripts but there is more to know about the young and talented actor.

Mustapha Sholagbade was born on January 1st in Lagos Mainland, Ebute Metta where he had also grew up.

Mustapha is the first child of his parents and originally hails from Abeokuta in Ogun state.

He attended Kadara primary school and completed his secondary education at Nawairudeen secondary school, both in Ebute Metta, Lagos.

The handsome actor obtained his OND in Business Administration at Lagos state polytechnic and holds a Bachelor’s degree in Political Science from National Open University (NOUN). 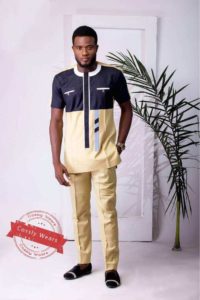 Mustapha started his career in 2005 where he graduated from Odunfa Caucus in 2010. He has produced four movies and had also starred in numerous movies such as Ina Okunkun, Ife Mi alongside Tayo Sobola, Abowaba alongside Bidemi Kosoko and so on.

Mustapha is perceived to have face a lot of controversies as regards the issue of his baby mama, Adewunmi Fatai, a makeup artist. He got married to his American based lover in August 2017 and their union is blessed with a son.

Mustapha Sholagbade has won numerous awards which include: