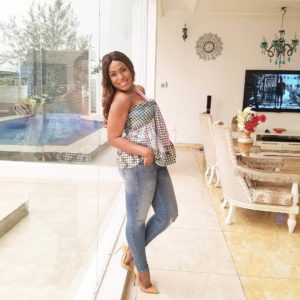 She became popular for her blog Lindaikejisblog.com which she started out on bloggers subdomain.

However, Her success story is not complete if you don’t know about her past, so here is the break down.

The beautiful blogger had struggled on her way to the top where she began modelling at the early days of her career. She had also done some jobs like Ushering, Fashion shows and even sold beer at a hotel.

It was really a difficult one for her but the main thing is that she eventually made it with her blog. 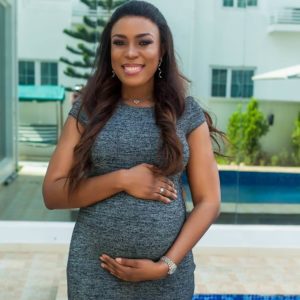 Rumours also have it that Linda Ikeji got engaged but all that seems to be true after she announced her pregnancy on May 2018.

She has received numerous awards including Best entertainment blog at Nigeria blog awards and Blog of the year at Nigeria broadcasters Merit awards.

Linda Ikeji net worth is estimated at a sum of $40 million USD.