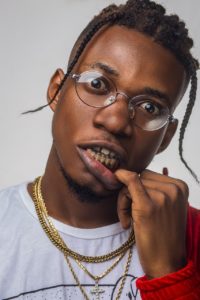 King Perry whose real name is Anthony Offiah is a fast rising Nigerian singer and songwriter born on April 28, 1994 in Port Harcourt.

He obtained a bachelors degree in Project Management at the Federal University of Technology, Owerri.

He was influence musically as he grew up listening to the like sof Bob Marley, Westlife, Sean Paul and Alex Zitto. 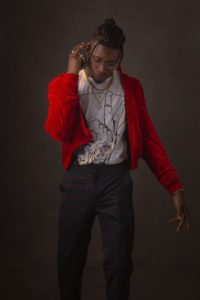 His sound is a sultry blend of Afro Dancehall with influence from music like-minds such as Gyptian, Shabba Ranks, Popcaan and so on.

Perry started music professionally in 2014 as released numerous songs including “Walakolombo” produced by Silktunez, guitar by Fiokee, mixed and mastered by SWAPS.

Perry was signed into DM Records by Timaya after being introduced by Timaya’s manager Osagie Okunkpolor.

King Perry also came through on a feature on Erriga’s single “Corporate” which became an instant hit, gaining massive airplay across radio and television stations.