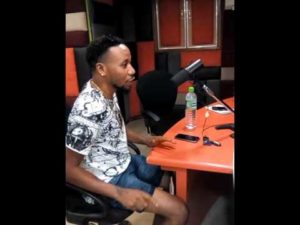 The Oyo state born actor is popularly known for his interesting roles in Yoruba movies.

Akin joined the movie industry few years ago and has produced and featured in countless movies which include Kuti and Ola.

Akin was revealed as brand ambassador for Face of Kokodome Nigeria.