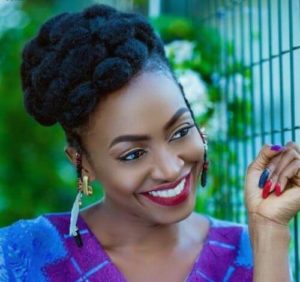 Kate Henshaw Nuttal who is simply known as Kate Hensahw is a talented Nigerian actress, producer, television personality and entrepreneur born on July 19, 1971.

She hails from Cross River state and the oldest child in a family of 4.

She also attended Lagos state University teaching hospital and completed her course in Medical Lab Science. She worked at the Bauchi state general hospital as a medical laboratory scientist and special attendant.

Kate Henshaw joined the nollywood movie industry in 1993 after auditioning for the lead role in the movie “When the sun sets”.

She has starred in more than 100 nollywood movies such as The Legend, The Harlot, Dangerous Silence, Canal Desire, Stronger than pain, The Meeting, Above death, Games Men Play and many others. 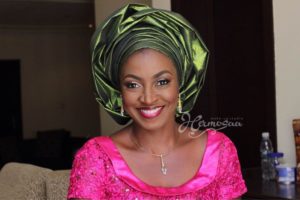 Kate Henshaw who has been a judge on Nigeria’s got talent Hunt show, is also an ambassador and face of Onga.

She got separated from her husband, Roderick James Nuttal in 2011 after being married for 12 years. Their marriage is the product of a daughter, Gabrielle Nuttal.

Kate has got so many nominations and received numerous awards including:

Kate Henshaw is one of the sought after actress in Nigeria with an estimated net worth of $1 million.