Joshua Iginla is a Nigerian pastor born on May 21 1969 in Ado-Ekiti State.

He is also the president and lead lecturer of Champions Royal Bible College, the Bible School arm of the ministry where ministers are raised as a tool for effective ministry.

‘Papa’ as fondly called, is a mentor and philanthropist known for lifting others.

He is from a muslim background but later acceoted Christianity as his faith.

Joshua is a prophet known for many social and political preditions of which some of them are; Predicted World Cup 2014 winner, prediction about Boko Haram attack in Cameroon, He predicted Obasanjo leaving PDP and of course the Ebola outbreaks in Lagos (2015).

Joshua Iginla is married and blessed with 3 children.

The Abuja based pastor had revealed that he and his wife, Yemisi had children out of wedlock.

Joshua Iginla also made it known in March 2019 that he and his wife, Yemisi had parted ways over infidelity on both sides. 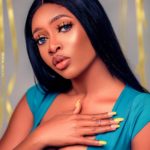 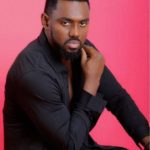 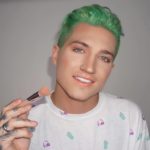 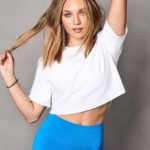 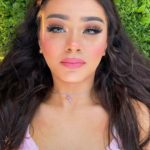 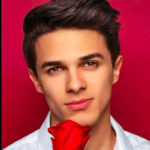