Ini Dima-Okojie is a popular Nigerian actress and entrepreneur born on June 24, 1990.

Dima-Okojie was born and raised in Lagos but originally hails from Edo State.

She earned a degree in International Relations from Covenant University and also took an acting course at the New York Film Academy.

She’s beautiful, creative, talented and has been described as Style of Icon.

Ini Dima-Okojie who has passion for acting ever since she was a child, began acting with a role in the TV series “Before 30” where it was followed up with a lead role in the series “Taste of Love”.

Dima-Okojie came to limelight for her role as Hadiza in the movie ‘North East’.

She’s also well known for her role as Teniola Bhadmus in the Africa magic series “Battleground”.

She has also starred in other television series such as; On the Real, Skinny Girl in Transit, Desperate Housewives Africa and so on.

Dima-Okojie is also play the role of Amaka in the movie “Kpali” alongside Nkem Owoh, Gloria Anozie-Young, Kunle Remi, Ladipo Johnson, Abounce, Linda Ejiofor-Sulaiman, Seyilaw and many others.

Prior to acting, she worked as an investment banker.

Ini Dima-Okojie has been nominated for awards such as:

Ini Dima-Okojie is one of the most sought after Nigerian actress with an estimated net Worth of $150,000. 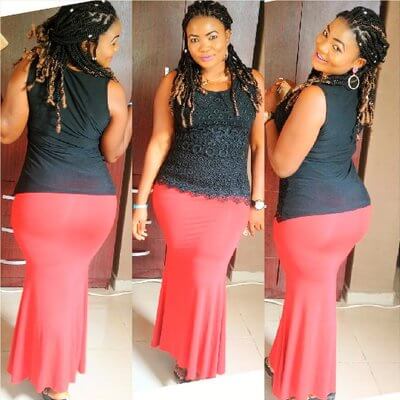 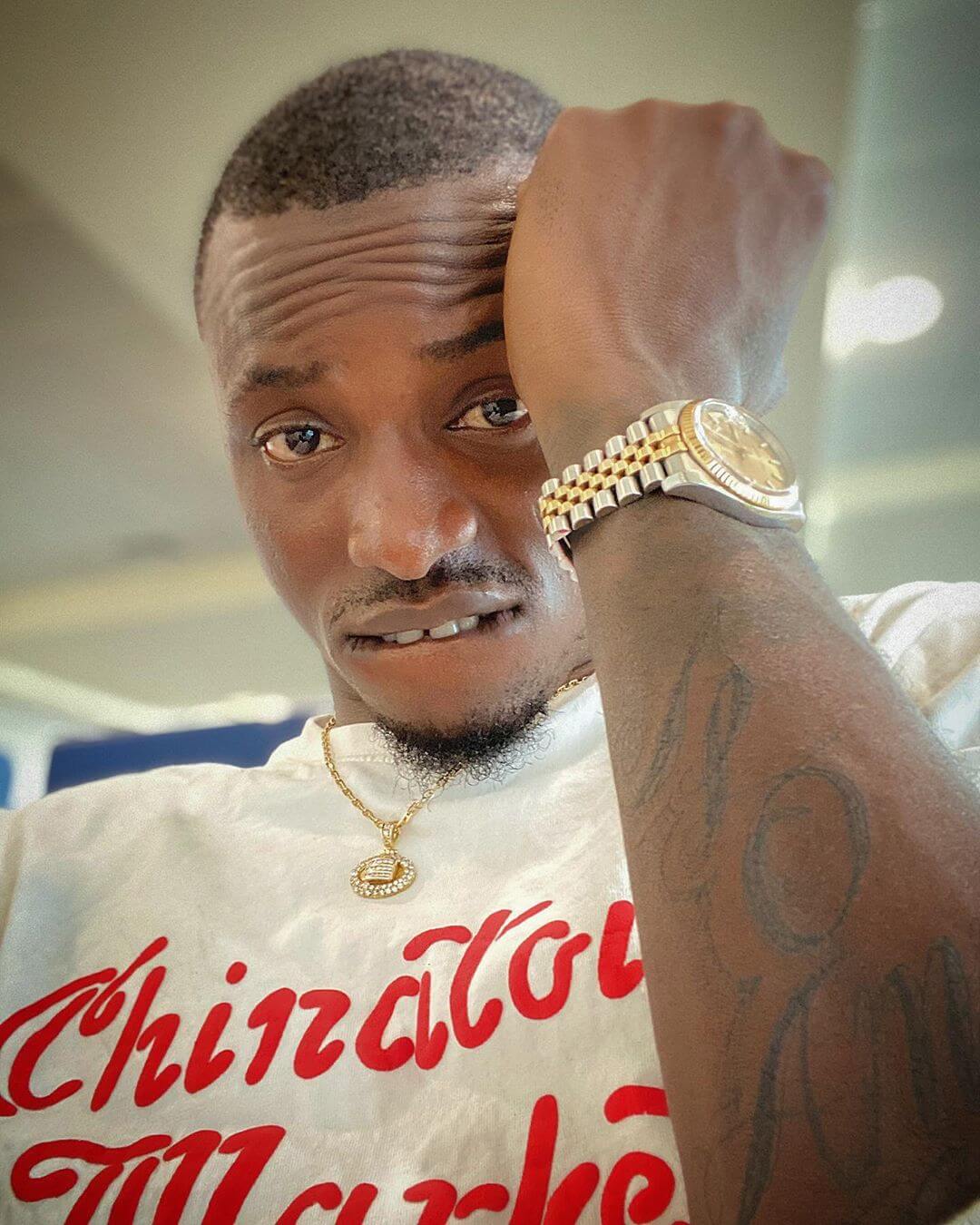 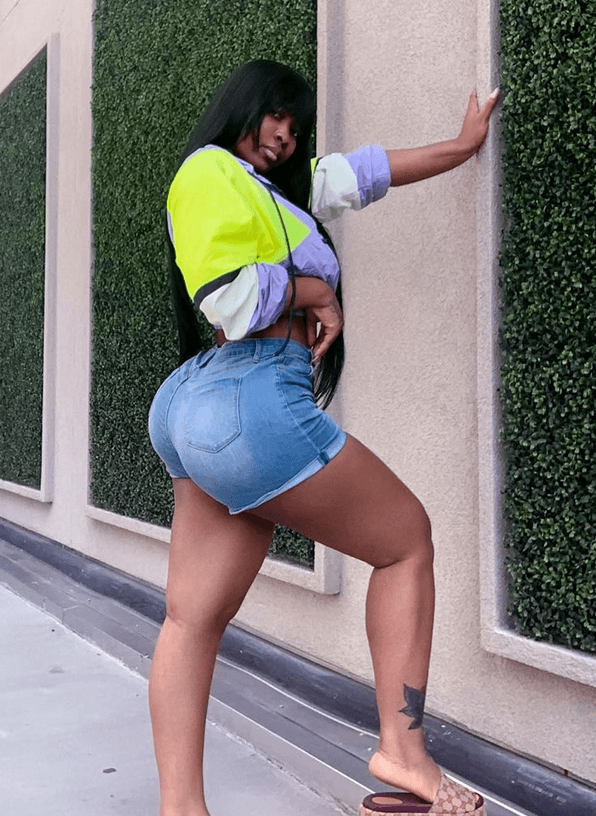 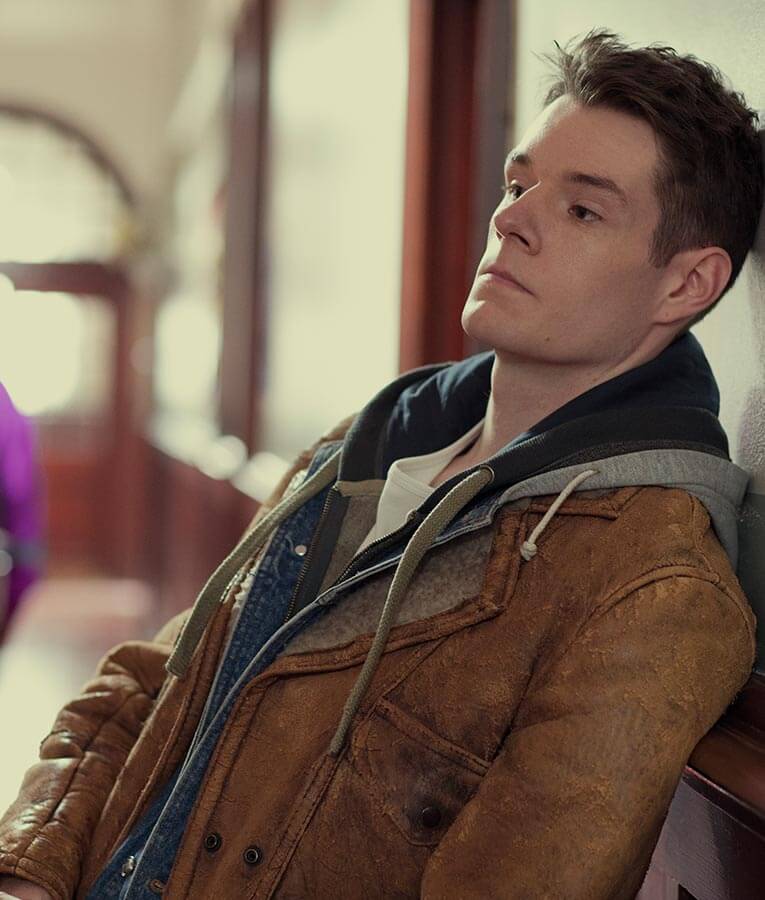 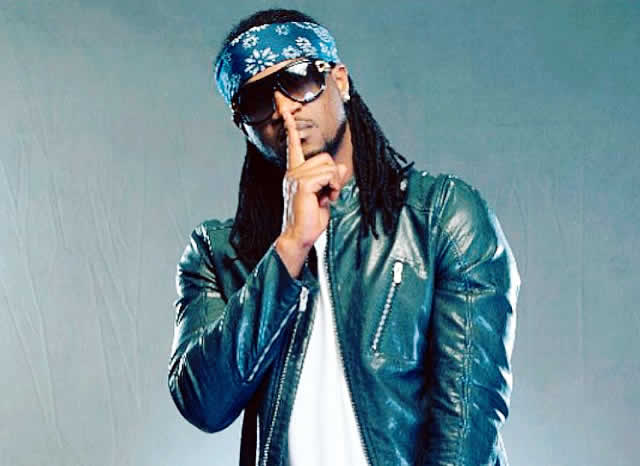 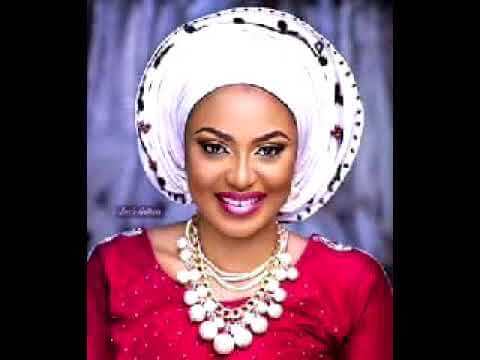