Jemima is the last child in a family of five and the only daughter of her parents.

She obtained a degree in Physiotherapy at the University of Lagos.

She’s unique in her own way. Her acting prowess is second to none, She always make sure that her roles mirror things that happens in the society.

Jemima She started acting in 2014 and got her first role in the movie “Jungle Jewel” as produced by Nollywood actres, Ufuoma McDermott.

She came to prominence for her role as Laila in the television series Shuga.

Jemima Osunde is worth some millions of naira. She is a brand ambassador for Lux.

See more of her cute photos below: 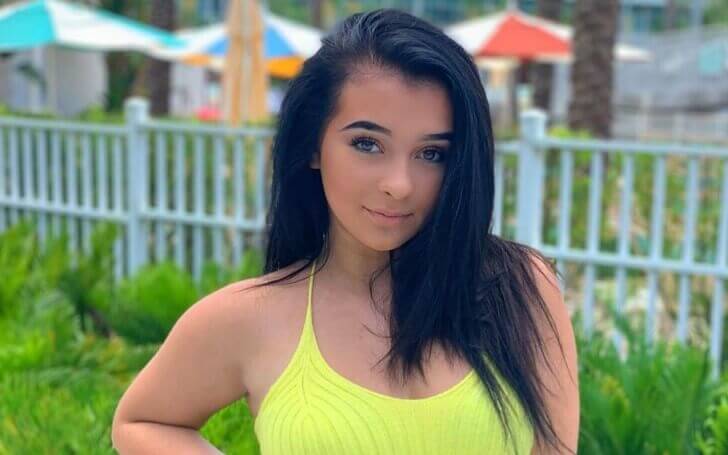 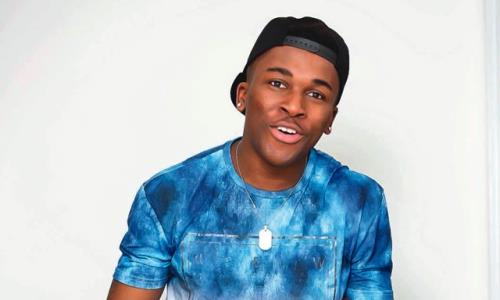 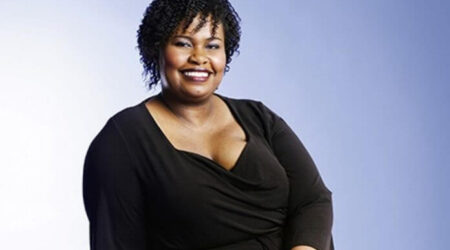 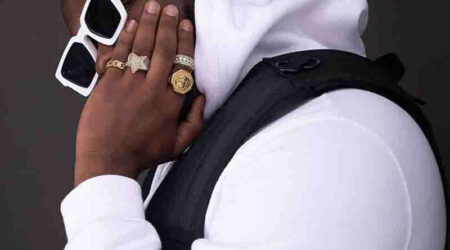 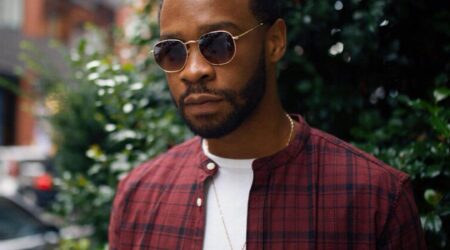 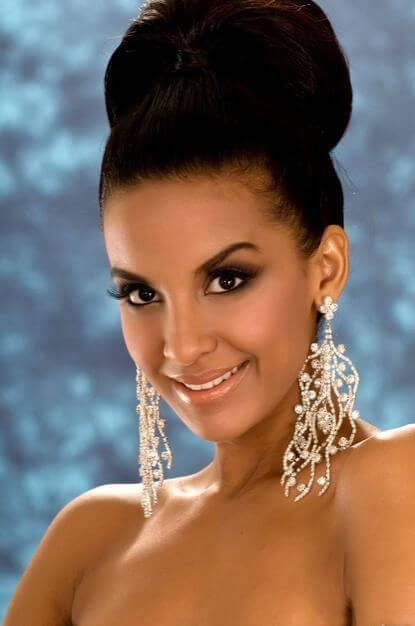