The 2019 general elections came to a close with some being re-elected and some being replaced either by end of tenure or loss to their opponent.

May 29th saw the governors took their oaths of office with each one unveiling its agenda for its tenure.

Below are the 11 newly sworn in governors.

Matawalle was born on December 12, 1969 in Maradun local government area of Zamfara.

He was a teacher at Government Girls College, Moriki and Kwatarkoshi before joining the Federal Ministry of Water Resources, Abuja.

Mala Buni is a Nigerian politician born on November 11, 1967.

Prior to being elected, he was the Secretary General of the Nigeria’s ruling party, All Progressive Congress (APC).

Babajide Sanwo-Olu became the elected governor of Lagos State after succeeding Akinwunmi Ambode who only used one term in office.

He attended University of Lagos, London Business School and the John F. Kennedy School of Government.

He also an associate member of the Chartered Institute of Personnel Management (CIPM) and fellow of the Nigeria Institute of Training and Development (NITAD).

Just before he was elected as the governor, Babajide Sanwo-Olu was the managing director of Lagos State Property Development Commission (LSPD).

Umaru Fintiri was the acting governor of Adamawa State following the impeachment of admiral Nurtala Nyako in July 2014.

Umaru was also a memeber of the Adamawa State House of Assembly and was appointed the Speaker of the House.

He attended Mafa Primary School and Government Secondary School, Monguno for his primary and secondary education.

Prior to his election, Babagana was the Commissioner of Reconstruction, Rehabilitation and Resettlement in Borno State.

Inuwa Yahaya is a Nigerian businessman and Politician born on October 9, 1961 in Jekadafari, Gombe State.

He obtained a Bachelors degree in Accounting at the Ahmadu Bello University, Zaria.

Inuwa Yahaya joined politics in 2003 and was appointed Commisioner for Finance and Economic Development by Governor Muhammed Danjuma Goje.

He obtained a bachelor’s degree in Food Science and Technology at the University of Lagos.

Emeka Ihedioha had served as the speaker of the House of Representatives after Tambuwal’s defection to the APC and choice to stand down.

Abdul Rhasaq is a Nigerian businessman turned politician born on February 5, 1960 in Zarai.

He is from Ilorin West local government and speaks Yoruba, English and Hausa fluently.

Sule is an entrepreneur and politician born on December 26, 1959 in Gudi Station, Akwanga-West Development Area of Nasarawa State.

He attended Plateau State Polytechnic in Barkin Ladi and also studied at Indiana University, Terre Haute, Indiana where he obtained a Bachelor’s degree in Mechanical Technology and a masters degree in Industrial Technology.

He had worked in several companies including; Lancer Corporation, OEM component and Osyka Corporation.

He also co-founded Sadiq Petroleum Nigeria limited in Lagos and was the Group managing director of Dangote Sugar Refinery Plc.

Oluwaseyi Makinde is a Nigerian Businessman and politician born on December 25, 1967.

He attended St Paul Primary School , Yemetu, Ibadan and Bishop Phillips Academy, Monatan, Ibadan for his primary and secondary education respectively. He obtained a bachelors degree in Electrical Engineering at the University of Lagos.

He is also a member of national and international professional bodies such as Nigerian Society of Engneers (NSE), Council for Regulations of Engineering (COREN), Oil and Gas Design Engineers of Nigeria (OGDEN) and so on.

Makinde is the Group Managing director of Makon Group limited.

He is a graduate of Civil Engineering at the Obafemi Awolowo University Ife, Osun state and also studied Accounting at Kennesaw State University, Atlanta Georgia, United States of America (USA).

Dapo is one of the founding member of Peoples Democratic Party in Ogun State but currently under All Progressive Congress (APC).

Dapo Abiodun is also an entrepreneur and serves as the managing director of Heyden Petroleum Ltd. 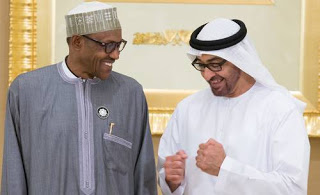 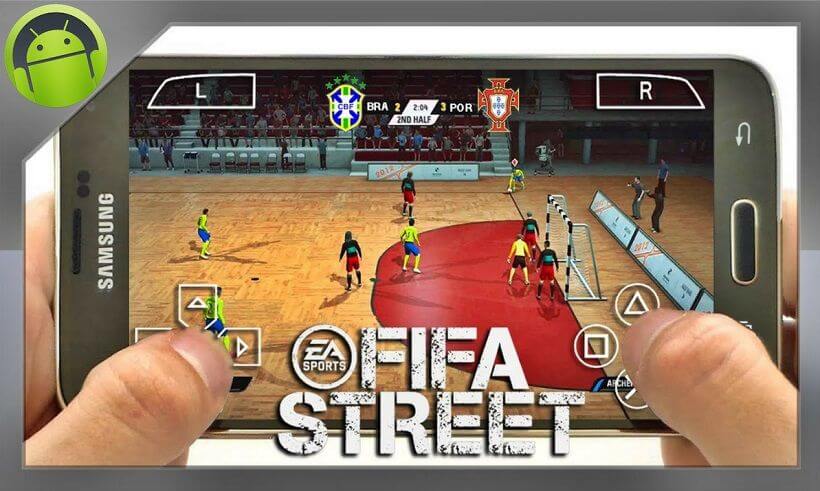 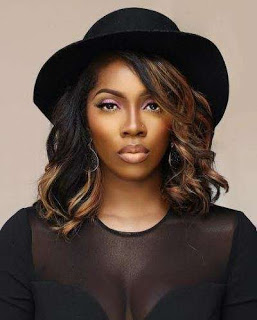