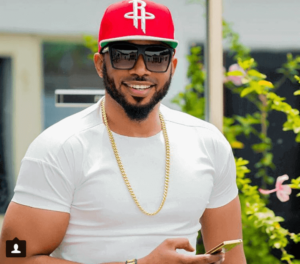 Frederick Leonard may not have a rich profile like that of Jim Iyke but he is certainly one of the lead actor in the Nigerian movie industry.

Frederick Leonard is an actor and a model who has carve a niche for himself. He is handsome, talented but there is more to know about him.

2. He is from Anambra state part of Nigeria.

3. He attended Kaduna Polytechnic where he studied Biochemistry.

4. He is the first child of two children born by his mother.

6. He has starred in numerous movies including Beyond Love, Disclosure, Doctor May and many others.

7. He has won several awards including GIAMA.

9. Frederick Leonard who doesn’t have a wife yet, is said to be in a relationship with Actress and model, Peggy Ovire before they parted ways.