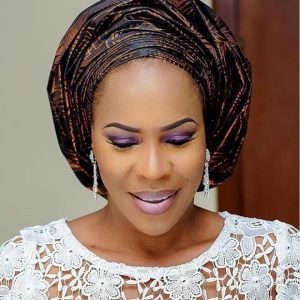 Here are 5 other interesting facts about her.

1. She was born in a polygamous home of a family of nine.

2. She had a catholic background and grew up in Ikeja

3. The talented actress had two kids for her fellow actor, Saheed Balogun whom she got married to at the early days of her career before they finally seperated as a result of infidelity.

5. She obtained a diploma certificate at Kwara state Polytechnic. 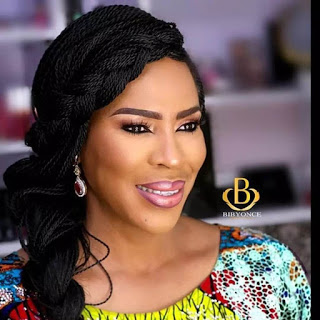 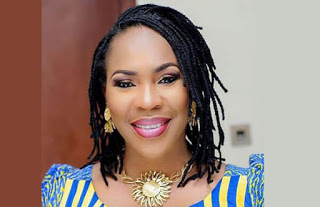