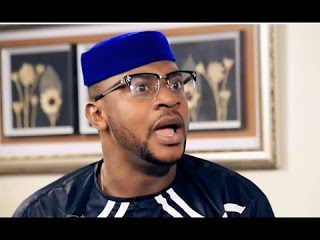 Odunlade Adekola is a Nigerian actor, film producer and director born on December 31, 1978.

Odunlade which is also the CEO of Odunlade Adekola Film Production (OAFP), is well known for his intriguing roles in the Yoruba movies and has been featured in more than 100 movies.

Here are the other things about Odunlade Adekola from his early life to his career and marital life.

2. He attended St. John’s Primary school and Peter’s College for his primary and secondary education.

3. He obtained a diploma certificate at Moshood Abiola Polytechnic at Ogun state.

5. He is married with four kids.

7. His acting career was influenced by the likes of Taiwo Hassan, Adebayo Salami, Lere Paimo and sevearl other prominent acts in the industry.

8. Due to his popularity, Odunlade’s pictures is widely used as internet memes. 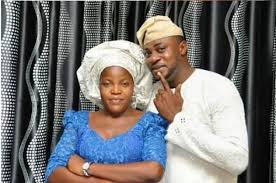 Endorsement & Net Worth
The talented actor has a multi-million naira hotel at Ogun state which is said to worth over N40 million naira.

However, sources claims that the he built the hotel with the funds he gained from his endorsement deal with Globacom.

Odunlade Adekola net worth is estimated at $1.9 million. 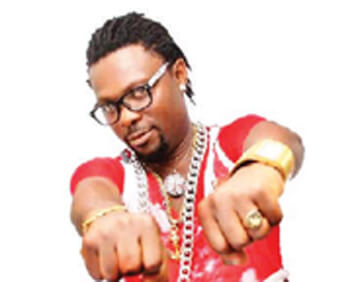 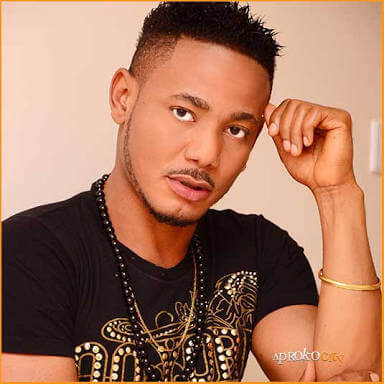 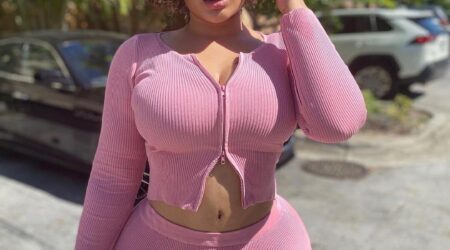 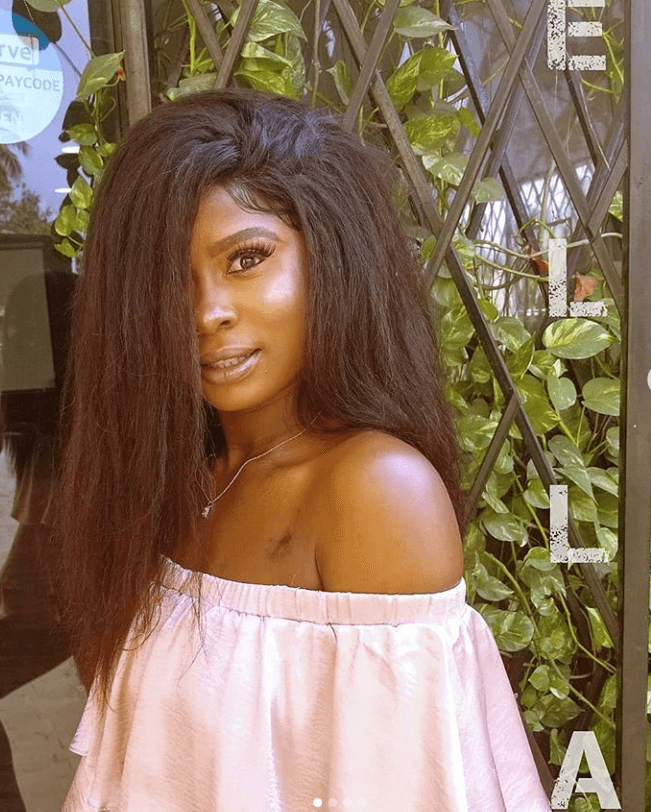 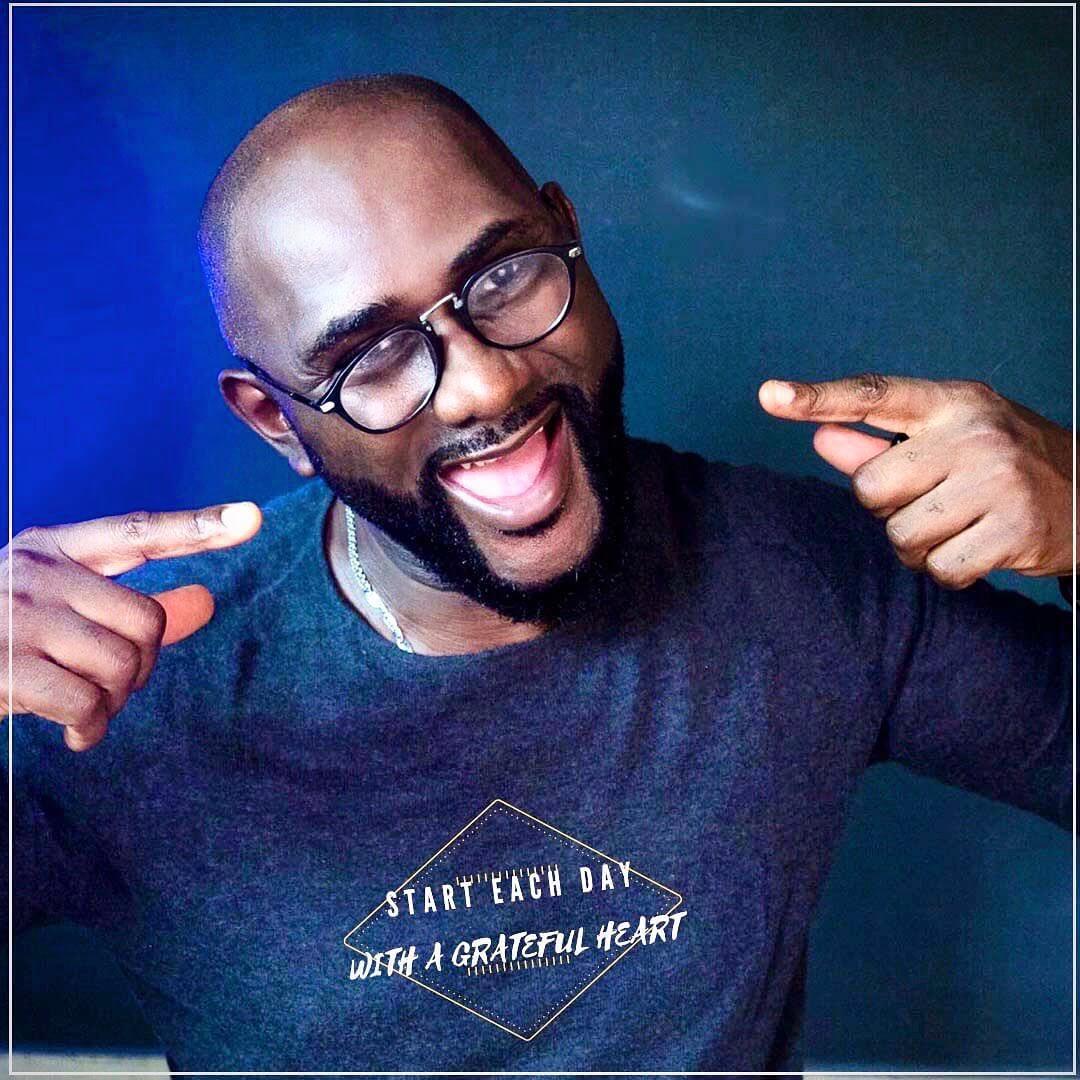 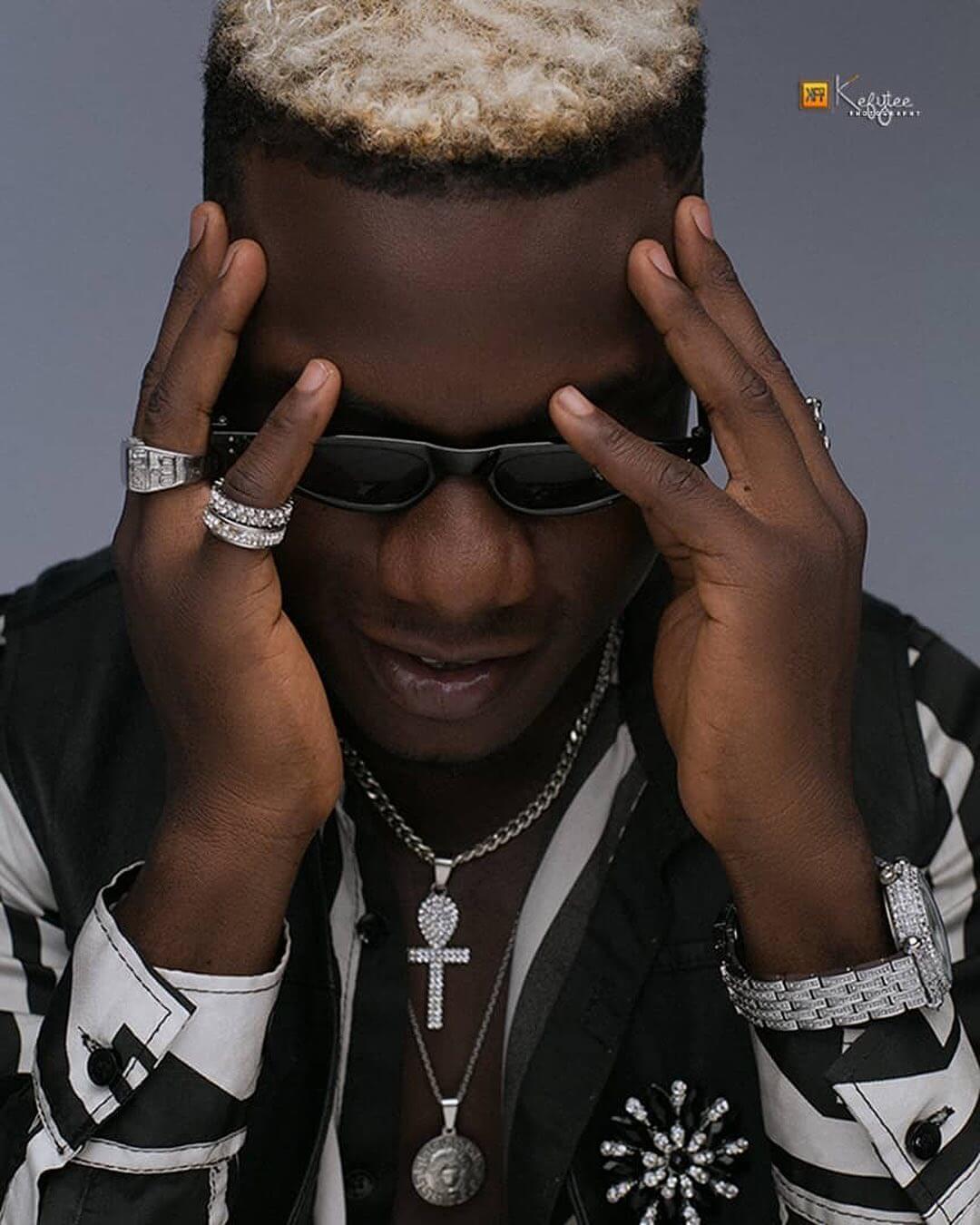