She went to the Television College Jos in Plateau State where she obtained a diploma in Television Production in 1988.

She also studied Phonetics in 1989 at the FRCN Training school Lagos and also earned a diploma in Law at the Lagos State University.

Dolly Unachukwu started her acting career at the age of 16 and today she’s one of the pioneer of Nollywod with numerous features in movies.

She has starred in movies and TV series such as; Fortunes, Deadly Passion, Glamour Girls, Father Moses, The Empire, Sisters Love, Wildest Dream, War of Roses and many others.

Dolly has worked with top actors which include the likes of Emeka Ike, Sandra Achums, Jide Kosoko and so on. 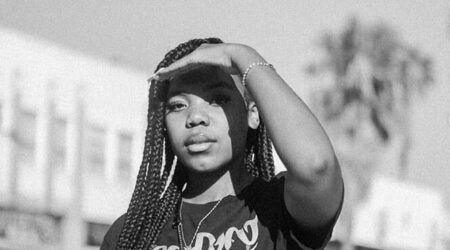 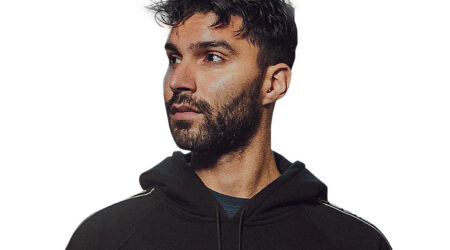 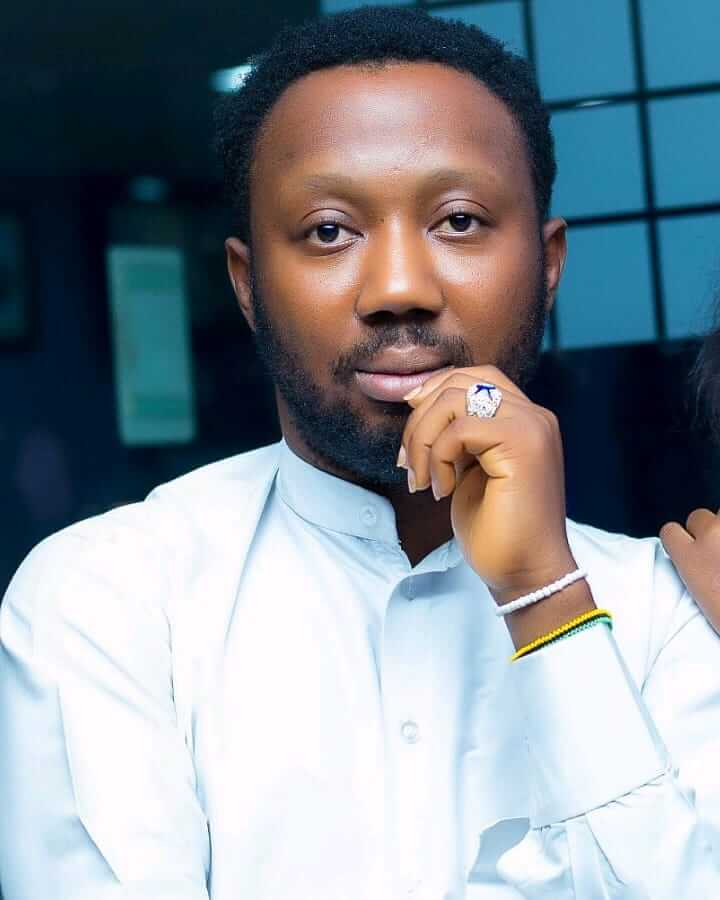 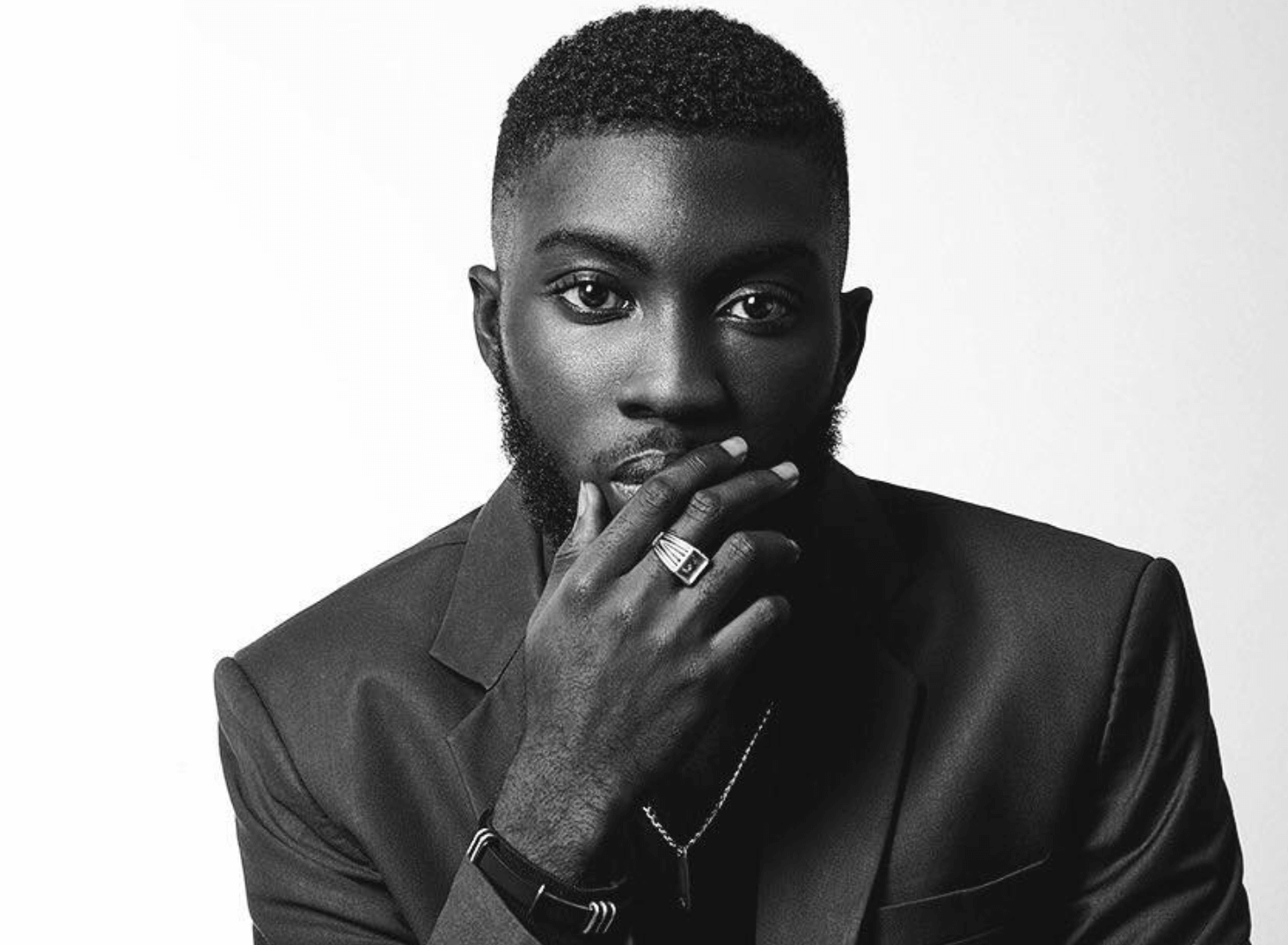 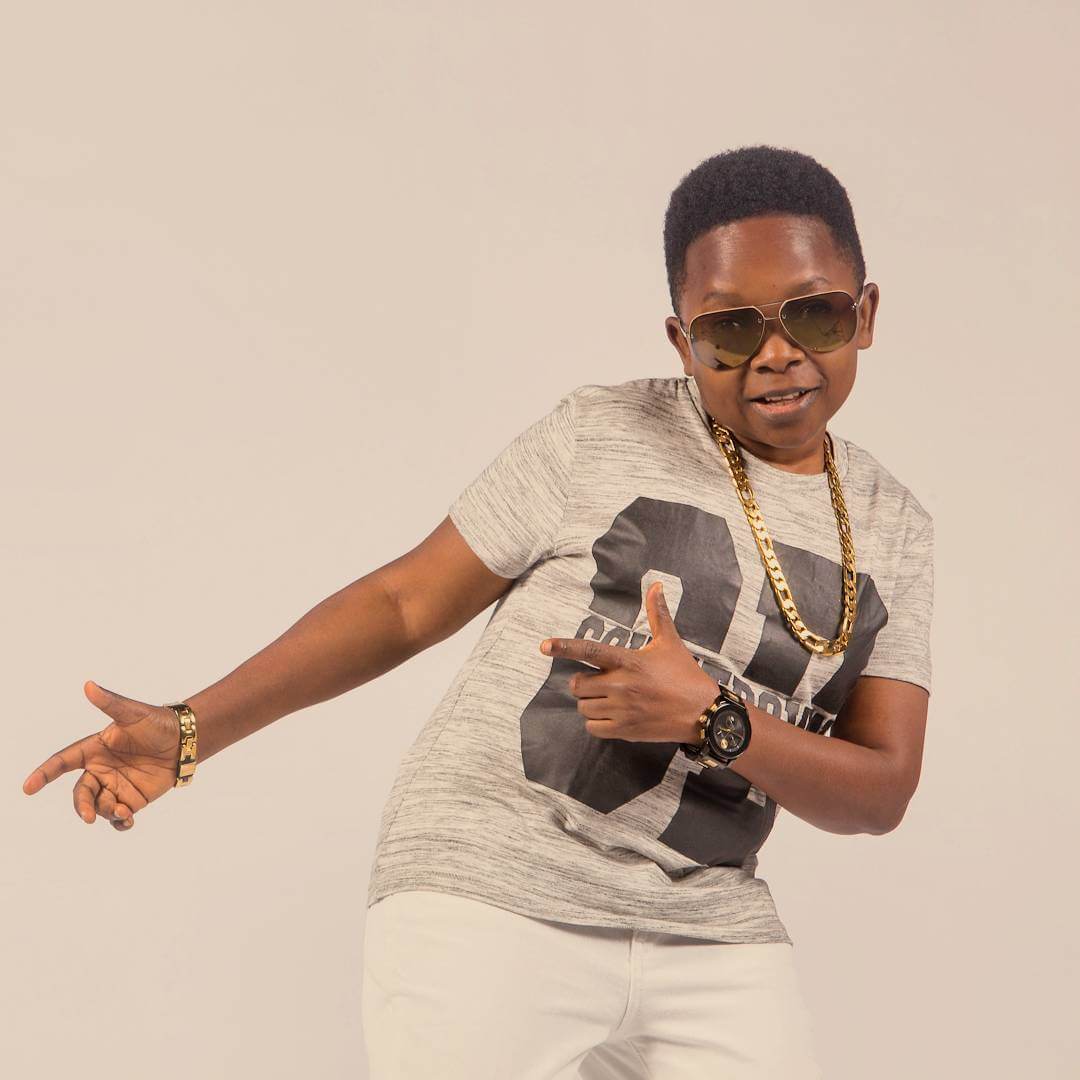