Born Dolapo Opeyemi Badmus on July 25, 1977 in Ekiti state, is a Superintendent of Police who is the Lagos and Ogun state Police Public Relations Officer (PPRO).

Dolapo is a beautiful and curvy policewoman who has build a strong presence for herself on the social media most especially on Instagram where she is very interactive with her followers.

In fact, the fair skin and charming police officer competes with other females in the showbiz industry within the internet space.

Badmus has exhibited enigmatic virtues that propelled her movement from one position to another in the course of her career as a police woman. 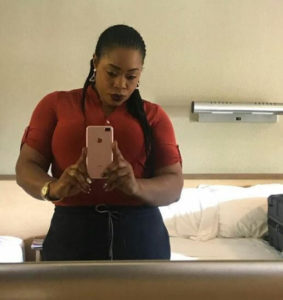 Here are 10 interesting things you probably don’t know about her.

1. Dolapo Badmus was born and raised in Ado Ekiti, in Ekiti state.

2. She is the second child in a family of six children.

3. Her late father who was a politician, was a one time member of the Ekiti State House of Assembly and one time Local Government Chairman while her mother is a retired teacher.

4. Dolapo had her primary education under the tutelage of her mother as a teacher and also attended a boarding school for her secondary education.

5. She is a graduate of Accounting from the Federal Polytechnic, Ado Ekiti and also a post graduate degree holder in Public Administration.

6. She joined the force on August 15, 2002 as an Assistant Superintendent of Police after intensive training at the Police Academy, Wudil, Kano State.

7. She has served in various capacities ever since she joined the force. She was once Aide de Camp, (ADC) to the number four citizen of Nigeria.

8. Prior to her appointment, she served as the divisional police officer, DPO, Isokoko Division, Agege, Lagos state.

10. Dolapo Badmus got married to her husband on December 1, 2007. Her husband, a security operative, is simply identified as Abubakar. 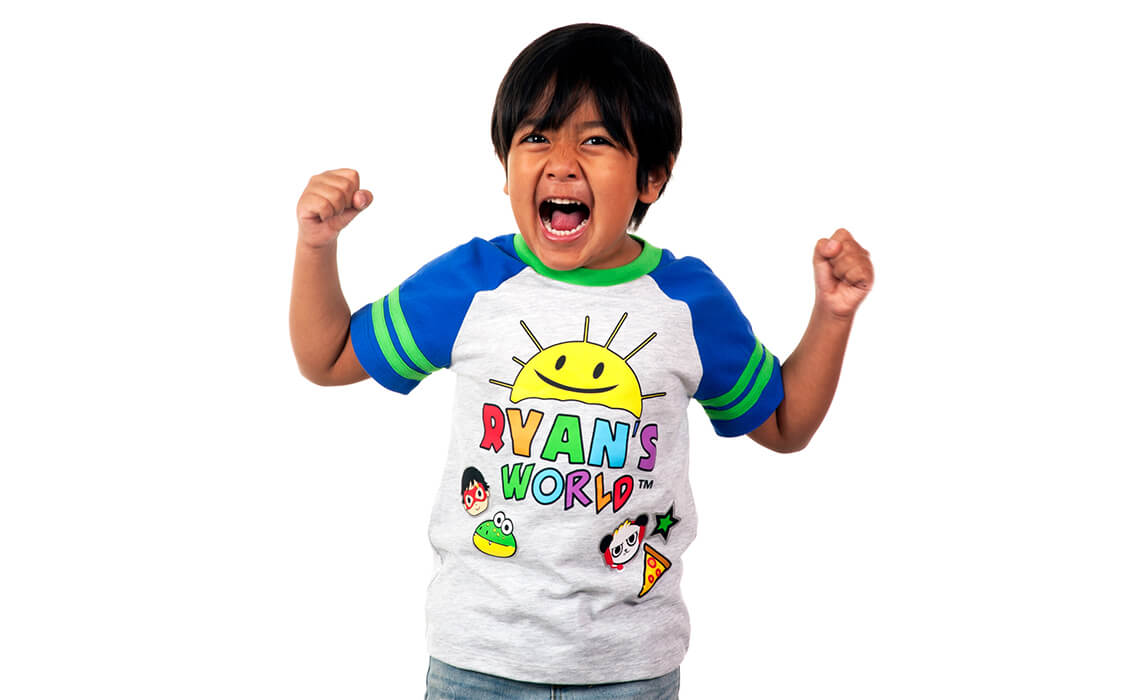 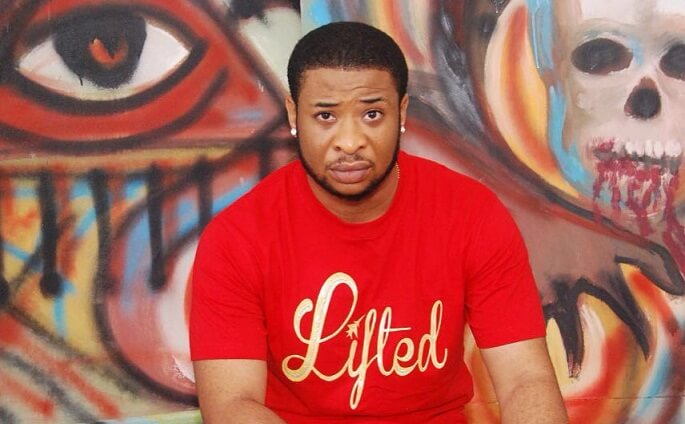 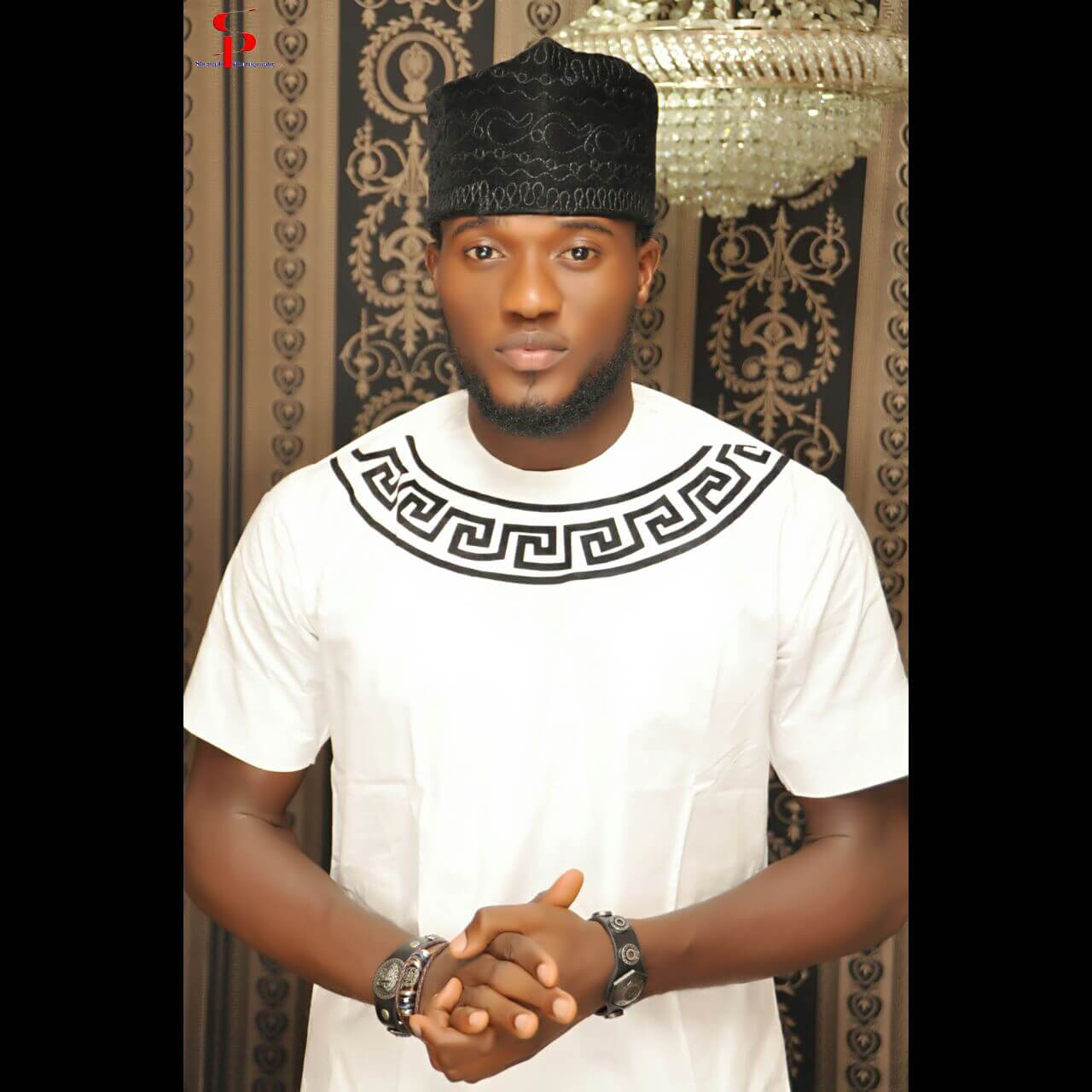 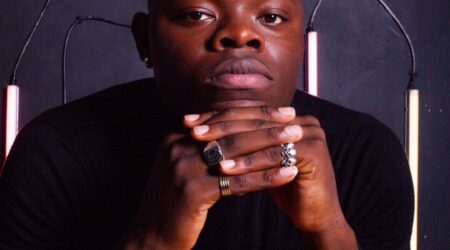 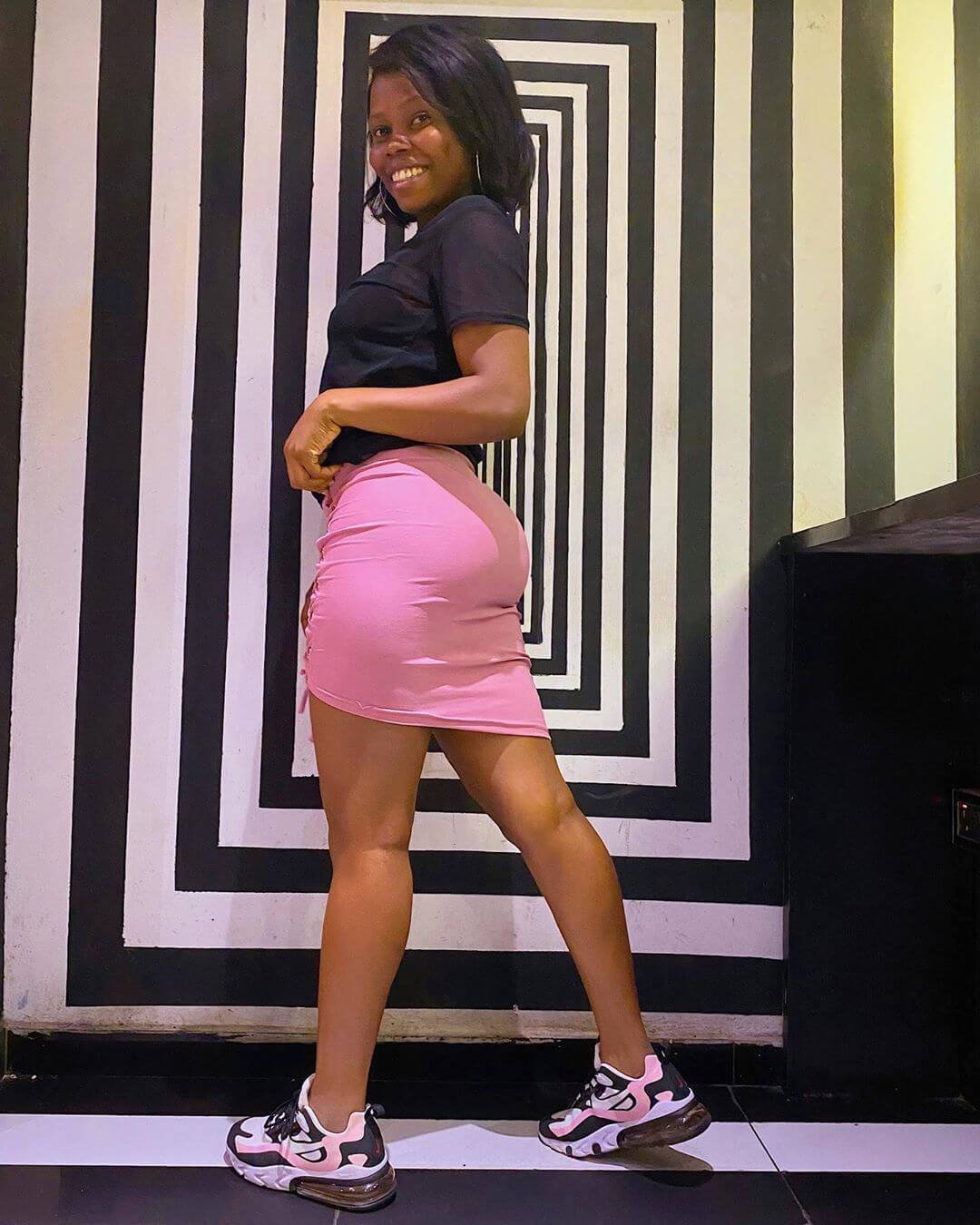 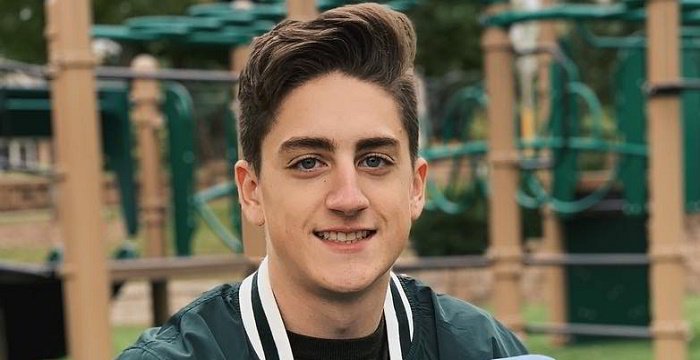