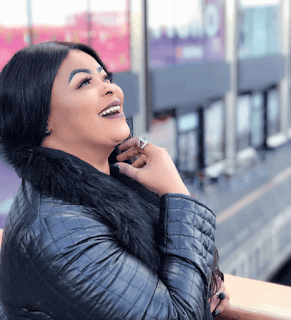 
Here 360dopes decides to answer all our questions in aquick glance and in full details.

Temidayo Amusa who is popularly called Dayo Amusa, is a Nigerian actress and movie producer born on July 20, 1984 in Lagos.

She was raised in Surulere part of Lagos and hails from Ogun state part of Nigeria.

She is the first child of a family of five and attended Kenny-Tee private school and May Flower secondary school, Ikenne for her primary and secondary education and proceeded to Moshood Abiola Polytechnic where she studied Food Science and Technology.

Dayo Amusa started her acting career in 2002 but came to limelight with the movie “Aje Egbodo”.

The talented actress is mostly  known for her role in Yoruba movies but had also acted in English films.

The amazing actress who have featured in more than 50 Nollywood movies has starred in movies such as Aje Egbodo, Oju Owo, Ekan Soso, Oogun Mii, Dewunmi Iberu, Inu, Idaa, Unforgivable, Pathetic, Omoniyun and many others.

Apart from acting, Dayo Amusa is also a singer with a melodius voice. She has released singles such as Aye Mii and remix featuring Oritse Femi, Alejo, I Go Blow My Mind, Mama’s Love and Omo Daddy.

For her achievements, she has also received numerous awards such as Nollywood female face of the year at 2017 Pink awards, Best ACtor Indigenous at Nollywood Movie awards, Best Kiss in a movie at BON Awards 2013, Best Crossover Actress at YMAA 2014 and so on.

Below are the other 5 unknown facts about the actress.

1. The actress is not married but has a child out of wedlock.

2. Besides acting, she also have passion for music and she has once performed at Canaanland during the Shiloh. 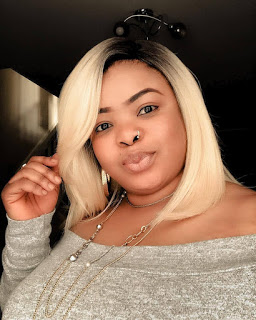 3. She has had her nose piercing for over ten years.

4. Her mother , Mrs Abiola AMusa i a business woman while her father is retired engineer.

Check out her latest photos below: 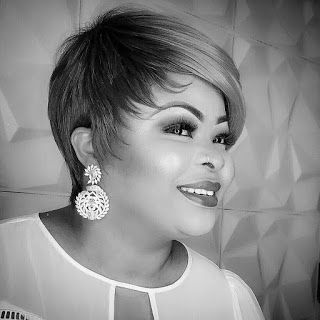 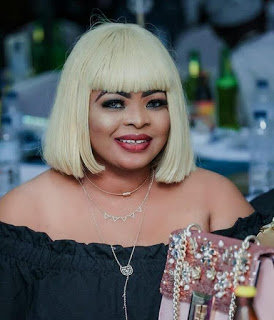