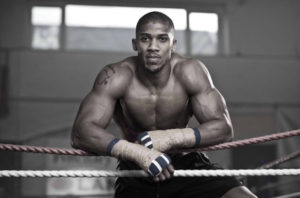 Also known as AJ, is currently a unified world heavy weight champion, holding three of the four championships in boxing.

Anthony Joshua is a professional boxer with many accolades to his name; he won a silver medal at the 2011 world championships and a Gold at 2012 Olympics.

He has also been named Prospect of the Year by the Ring Magazine in 2014 and as at September 2018, he was ranked world’s best active heavy weight by the Ring, the Transnational Boxing Rankings Board (TBRB) and BoxRec.

Joshua who has been undefeated with his exceptional punching power, has won numerous fights with heavyweight such as Wladimir Klitschko, Alexander Povetkin, Joseph Parker and so on.

2. Joshua’s mother is a Nigerian while his father is British with Irish and Nigerian ancestry. His parents divorced when he was 12 years old.

3. He had his early education in a boarding school, Mayflower School, Ikenne.

4. He has a cousin, Ben Ilayemi, also a professional boxer and the two made their debuts together in 2013.

5. Joshua was formerly a bricklayer before taking up a boxing career.

7. Aside boxing He loves to read and also a lover of tennis. 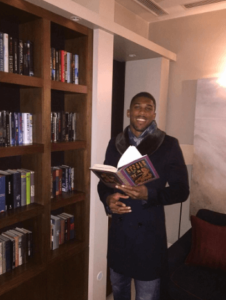 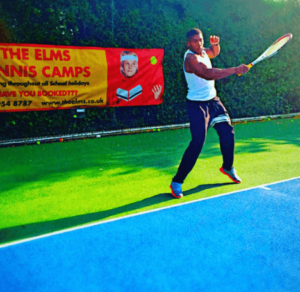 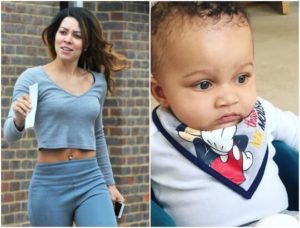 9. He has different fleets of cars including a Range Rover. 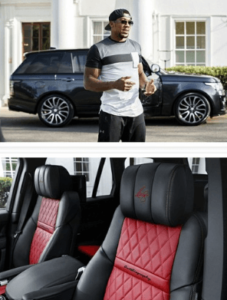 10. Anthony Joshua is one of the most influential British professional boxer with an estimated net worth of $39 million dollars according to Forbes.