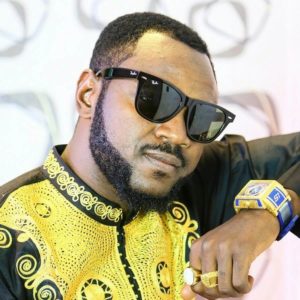 Adamu Abdullahi popularly known as Adam A. Zango is a Kannywood actor and musician born on October 11, 1985.

Adam Zango was born in Kaduna state into the family of Mallam Abdullahi and Hajija Yelwa Abdullahi, a black smith.

He is not a graduate, neither did he attend any university or polytechnic.

Adam Zango started off his career as a singer before delving into acting.

He has starred in over 50 hausa movies which include; Salma, Rumana, Nas, Mutallab, Larai, Hisabi, Hubbi, Gambiza, Dare, Aska Tara and many others

Adam Zango got married his Cameroonian wife, Ummul Kulsum in a private wedding ceremony. He is now married to three wives as his latest wife came barely 3 years into his marriage to his second wife, Maryam Yola.

Adam A. Zango has won numerous awards such as Best Film for Gwaska, Kannywood Best Actor and so on.

You can reach him on facebook – Adam A. Zango