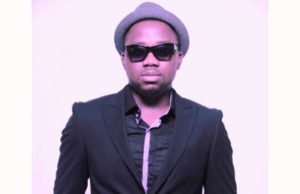 Mohammed Usman Adamu with the stage name Magnito is a Nigerian singer born on September 15.

Magnito who hails from idoma tribe of Benue state, was born and raised in Abuja where he had both his primary and secondary education.

He also obtained a degree in business management from the university of Jos.

He first got the attention of music lovers with his smash hit single ‘medicine girl’ in 2010. He rose to fame in 2016 after the release of his critically acclaimed single ‘If I get money ehn’ which was followed up with a remix featuring the dance-hall and reggae sensation, Patoranking 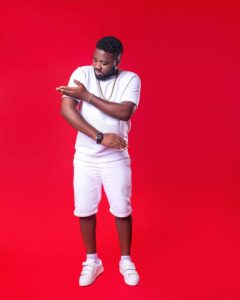 He has recorded over 80 songs and has worked with top artistes such as Durella, Rayce, Phyno, Jaywon, Duncan Mighty, Patoranking and so on.

Magnito who is well known for his story telling comical lyrics has toured most of the Nigerian universities promoting some of his singles such as ‘medicine girl’, ‘Skinny jeans, ‘Aye mi’ and so on.

When it comes to hip hop, he has proved that rap music also sell in Nigeria just like M.i and Ice Prince.

Magnito signed a renewable contract with Tingo mobile worth $120,000 dollars